Umidigi mobile brand has launched the Umidigi F2 with Android 10 out of the box. The smartphone packs awesome specifications with a decent price tag. Today we will guide you on how to install the Lineage OS 17.1 on the Umidigi F2 device by following our guide. 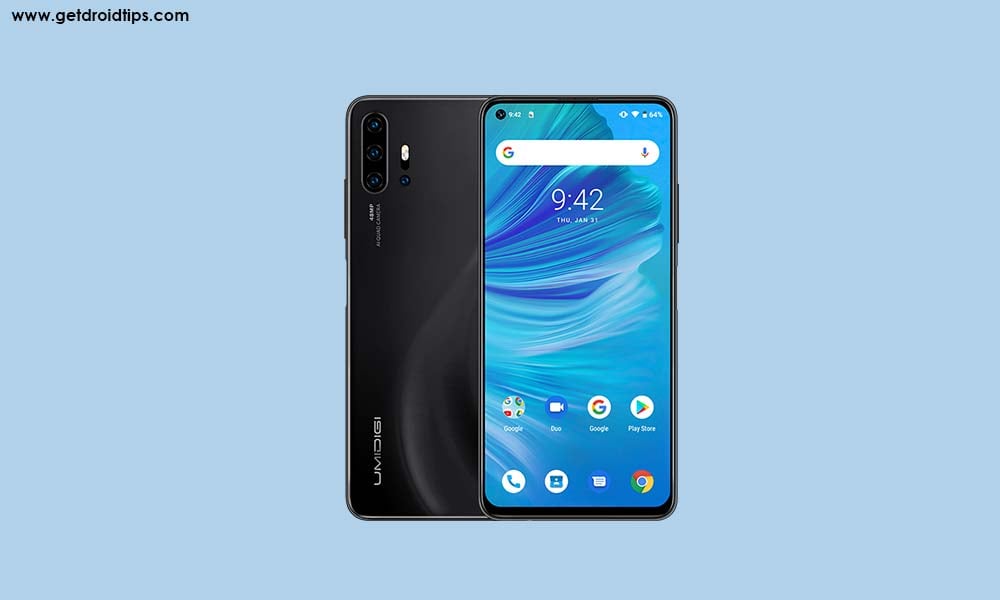 UMIDIGI F2 is powered by a MediaTek Helio P70 (MT6771T) chipset coupled with 6GB of RAM and 128GB of internal storage. It also supports an external memory card. The device came out of the box with Android 10 and backed by a 5150 mAh battery (Non-removable).

Well, LineageOS 17 will be based on the latest Android 10 and it comes with all the Android 10 features and Lineage customization options which allows users to be more advanced. Now you can enjoy Lineage OS 17.1 on Umidigi F2 by flashing this custom ROM.

First, unlock the Umidigi F2 bootloader and flash the latest TWRP Recovery. Here we have mentioned all the requirements and download links to flash the Lineage OS 17.1 on Umidigi F2.

We hope that this guide is helpful to you and you have successfully installed the Lineage OS 17.1 on your Umidigi F2 handset easily. If in case anything goes wrong or if you have any queries, feel free to ask in the comments below. 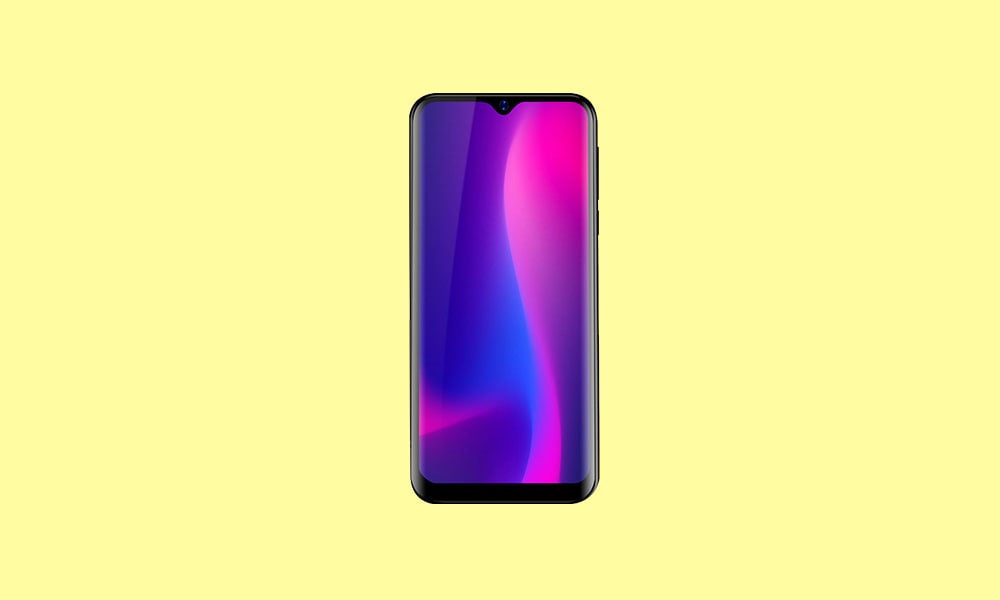 Advertisements Blackview A60 Pro smartphone released in 2019. It is powered by a Mediatek MT6761 chipset, 3 GB…
Read More 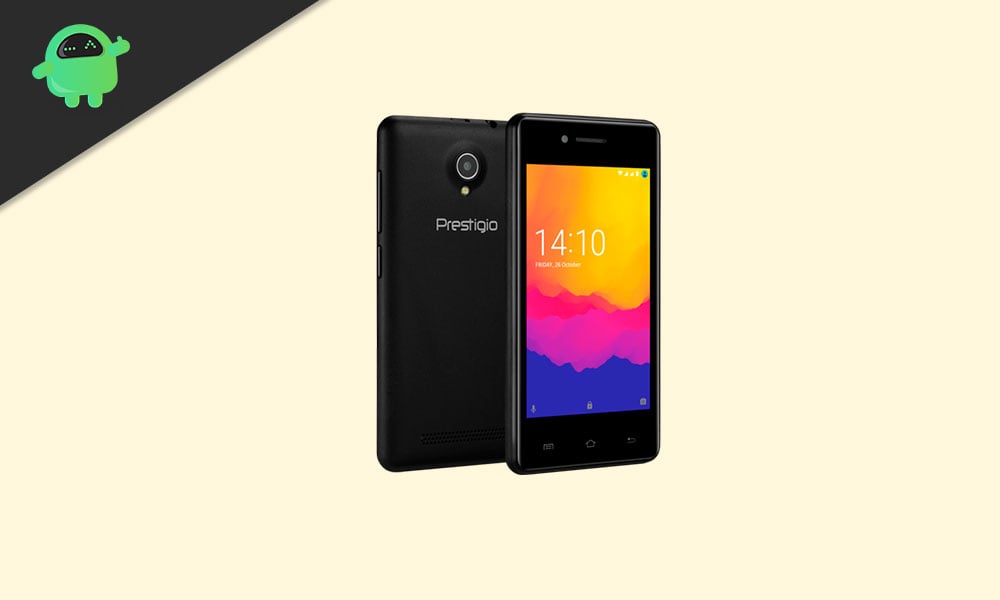 Advertisements While most of the Prestigio Wize Y3 device users are waiting for official Android 9.0 Pie updates…
Read More 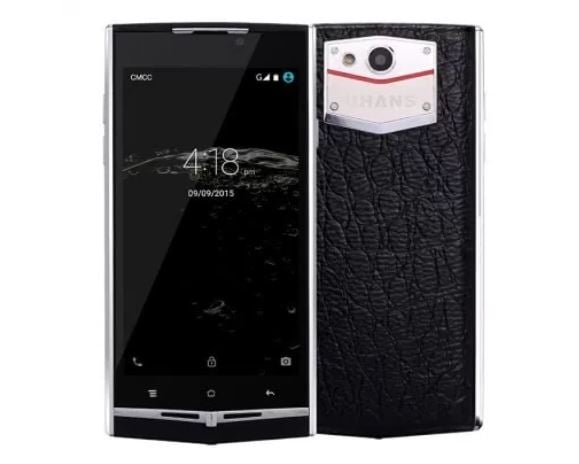 Advertisements If you own a Uhans U100 smartphone, Now you can install TWRP Recovery on Uhans U100 Smartphone. Follow…
Read More