To install any Custom ROM on Xiaomi Mi Max, the first thing you need to do is unlock the bootloader and then you must install the latest TWRP Recovery. So if you get any error, make sure to search for the new TWRP image file. Before we jump into installation guide, let’s brief about the Liquid Remix ROM history. 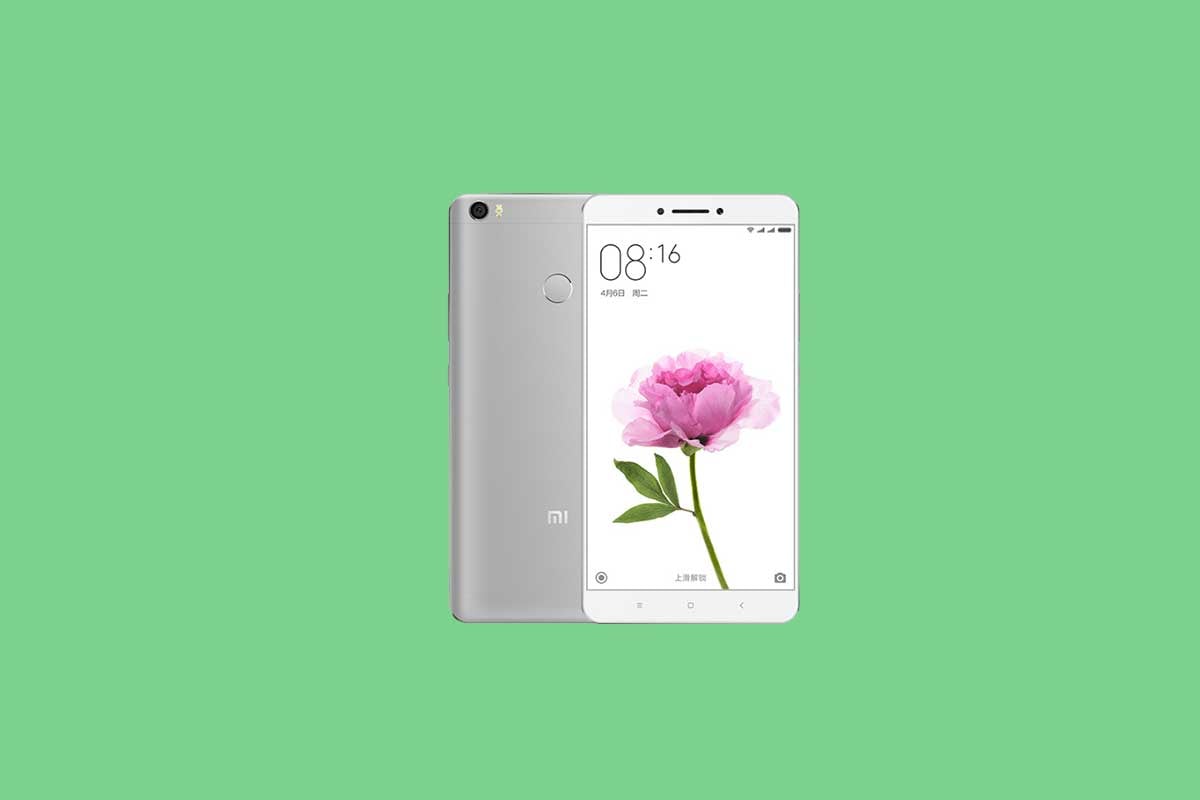 That’s it! I hope you have installed the Liquid Remix ROM on Xiaomi Mi Max (hydrogen). Leave a comment or feedback down below. Thank you!.