Google has finally opened the curtain of the latest Android update known as Android Oreo. The update was in beta preview stage for few supported Pixel and Nexus device.  After months of waiting today, Google has officially announced that the next Android version will be named as Android Oreo. In this list, we will list the Doogee Devices Getting Android 8.0 Oreo Update.

Doogee is a Chinese Smartphone firm, which brings the most innovative product to compete with another manufacturer in a very cheap price. Last we have seen the company when they unveiled the Doogee Mix, which is a near-bezel-less screen just like Xiaomi Mi Mix. Today most of the Doogee smartphone has been upgraded to latest Android Nougat Firmware. Here is the list which has been upgraded to Android 7.0 Nougat. 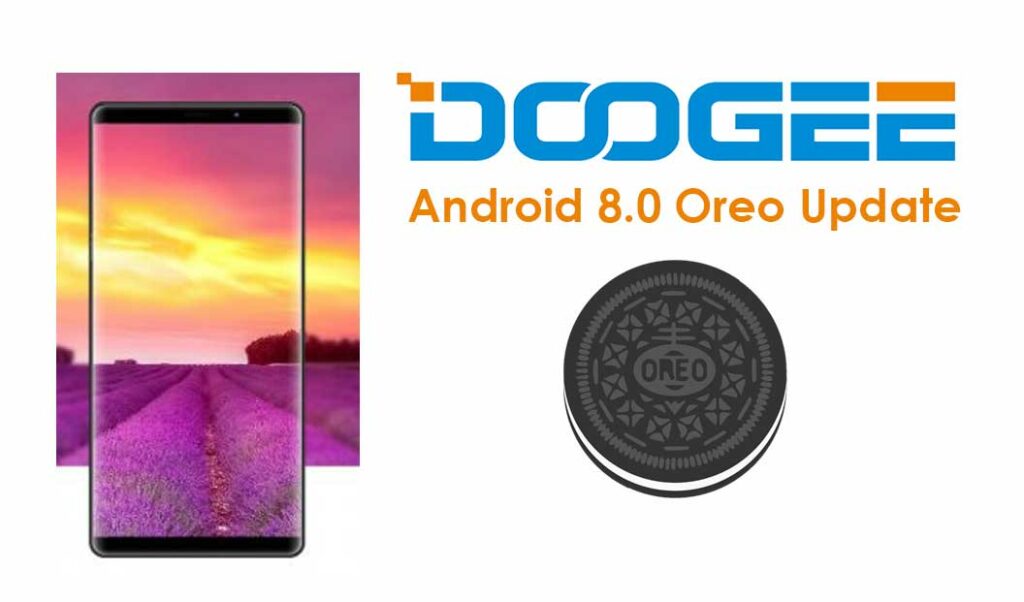 Android Oreo 8.0 was much awaited and was highly expected to launch with a lot of new features. The new OS brings features such as New app notifications, notification dots on app icons, picture-in-picture mode, Android Instant App compatibility, Auto-fill (like on Chrome), Better copy and paste, Faster Android behind the scenes, Better battery life with more advanced Doze mode, and more. Here you can check the Top 10 features of Android 8.0 Oreo. Here is the list of Doogee devices to get Android 8.0 Oreo Update.

No confirmation or words officially from Doogee about the Android 8.0 Oreo Doogee Supported device.

Answer: There is no official statement from Doogee about the upcoming sweet of Oreo update for Doogee devices yet. Doogee has still not updated few of their devices to Android Nougat. We will keep you updated with more info as soon as possible.

Here is the list of Doogee devices which will be updated to Android 8.0 Oreo:

The Company Doogee announced that its new smartphone Mix Plus, which will debut on the market in October, will receive Android 8.0 Oreo “out of the box”. Thus, the new product will be one of the first smartphones to get the latest Operating system, the latest version from Google. In addition, as stated by the manufacturer, until the end of  2017, Company will update Android 8.0 Oreo on model Doogee Mix, BL5000 and BL7000. This is the List of Doogee Devices Getting Android 8.0 Oreo Update.