Google Stadia is a cloud gaming platform, and you can’t enjoy playing games without a good controller in Hand. Although Google does provide an official Stadia gamepad, you might not like it since it is very basic. So in case you already have bought Google Stadia and now looking for a Stadia compatible controller in the market, then we can help you make that purchase. Today in this article, we are discussing the latest Gamepads, which are officially supported by Google Stadia. And some of them even have special controlling features as well.

Stadia is the first cloud-based game streaming platform launched by Google. It allows users to play games even without any high-end hardware parts. Moreover, it is advertised to be capable of streaming 4K video games with support for HDR. This service has already made its way to Android and iOS. Most importantly, gamers no more have to worry about buying expensive consoles and so. It is now considered to become the future of gaming. 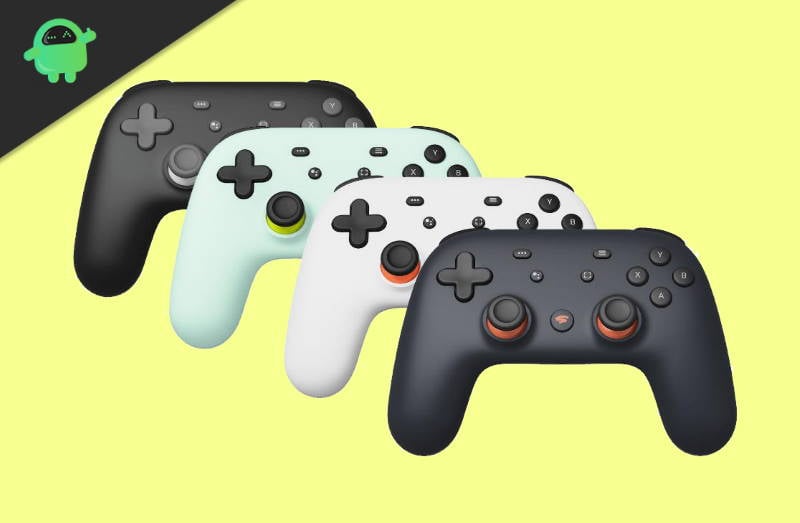 Since the launch of Stadia, Google has updated almost every kind of information related to Stadia. Now, Google has also added details about Third-party controllers that are compatible with Google Stadia 4K Gaming.

Some of the gamepads listed above may require additional drivers in order to function with Stadia on Windows, macOS, Linux, and ChromeOS properly.

We already have talked about Google Stadia supported smartphones, now let’s talk about compatible controllers. Down below, we have added a list of few more gamepads compatible with Stadia.

The list mentioned above consists of a few compatible gamepads with Google Stadia. Some of the controllers may need additional drivers to function with Linux, Windows, and macOS. You can use any of them, make sure you properly connect them. In the end, it’s all about what makes you feel more comfortable.

Also, one more thing to keep n mind that only the official Google Stadia controller supports live chat audio and microphone control for connected headsets. You won’t be able to use this feature if you’re using any third-party controller, and you manually have to connect the headset to Phone or PC. It not a big issue, but we still let you know. Enjoy gaming on Google Stadia!