There is no dearth of weapons in the popular battle royale Call of Duty Warzone. If you’ve been playing the game a lot, then you may probably have used the FAL assault rifle. Many YouTubers and streamers consider this as one of the best weapons available on Warzone. It offers a great range as well as damage, and we’ve got at least three good loadout options for you. Below is a list of the best loadout for FAL in Call of Duty Warzone. Let’s get started. 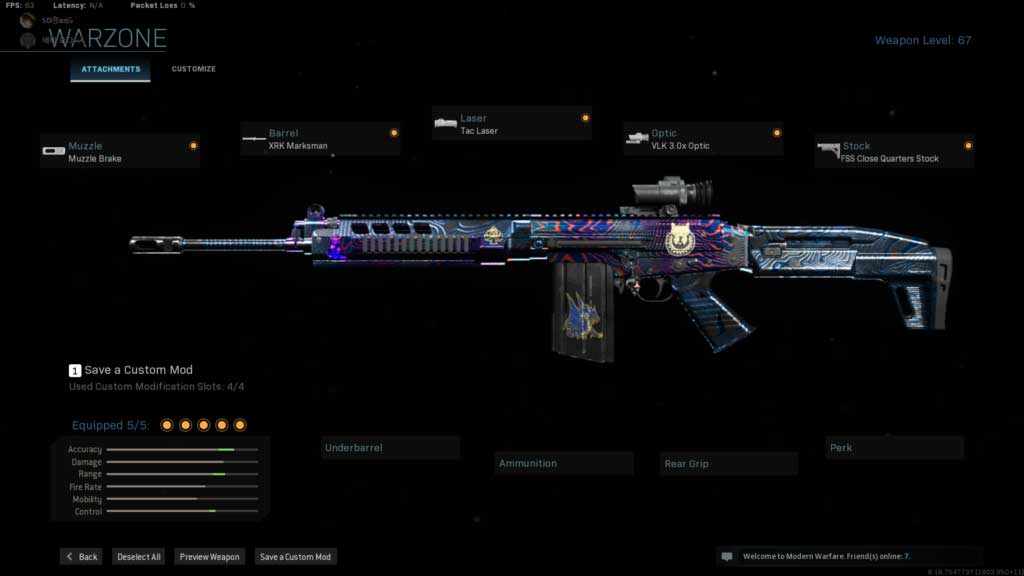 You can use a Muzzle Break on the FAL to enhance the recoil stabilization as it redirects the gasses outwards and also offers better control. This gun is known to have an odd recoil, and this Muzzle will help in smoothening it out. The Muzzle Brake also improves the Aim Down Sight by one frame, which should help in faster gun movement.

This is one of the best barrels for the FAL rifle and has been used in all three builds here. The XRK Marksman is a hammer forged precision barrel. It improves the weapon range by 25 percent and also enhances the recoil control. However, it reduces the movement speed by 2 percent but improves Aim Down Sight by +1 frame.

The FSS CQC Stock is a tactical stock that’s meant for close quarter combat and can help you find your target fast. However, it does decrease the aim stabilization and movement of Aim Down Sight by -1 frame.

The high power 5mW green laser can help improve accuracy when using aim down sight. However, it can expose your position to enemies. It does enhance the aim stabilization and Aim Walking Steadiness. 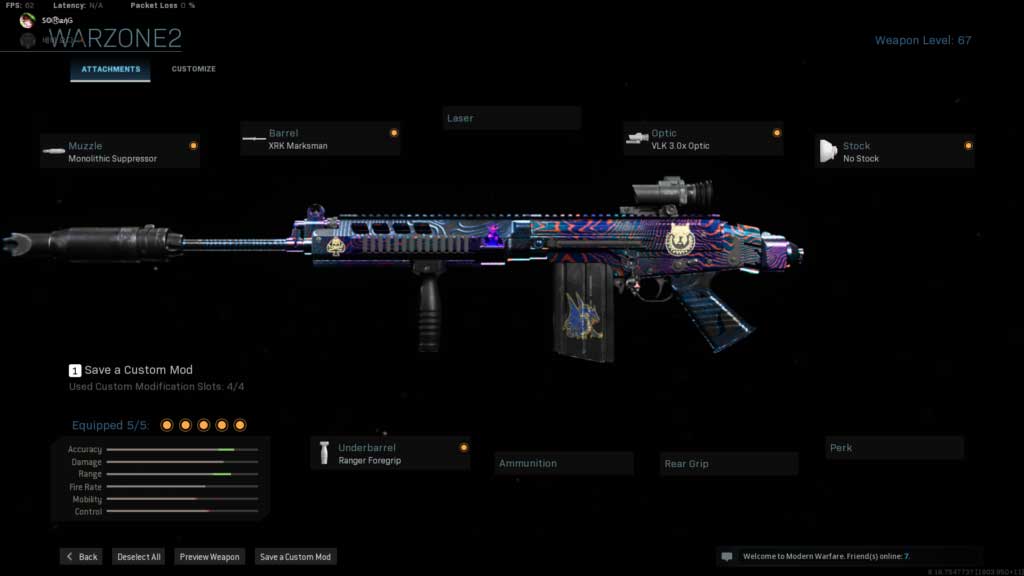 The Monolithic Suppressor offers improved sound suppression and can also increase range by 7.5 percent. It does add some weight to the weapon and can affect agility, but the Aim Down Sight is improved by the +1 frame.

As mentioned earlier, this improves the range of the FAL by 25 percent but does affect the movement speed. It enhances recoil control and adds +1 frames to ADS.

If agility and run are more important to you, the then-No stock is the best stock for the FAL. It increases movement speed by 4 percent and adds 20 percent to Sprint out. However, it does negatively affect Recoil Control and Aim stabilization, as well as Aim Down Sight by -2.5 frames.

This standard foregrip will enhance the recoil control by improving vertical recoil and also the aiming stability when used in long-range combat. It adds +1 Aim Down Sight improving gun movement. 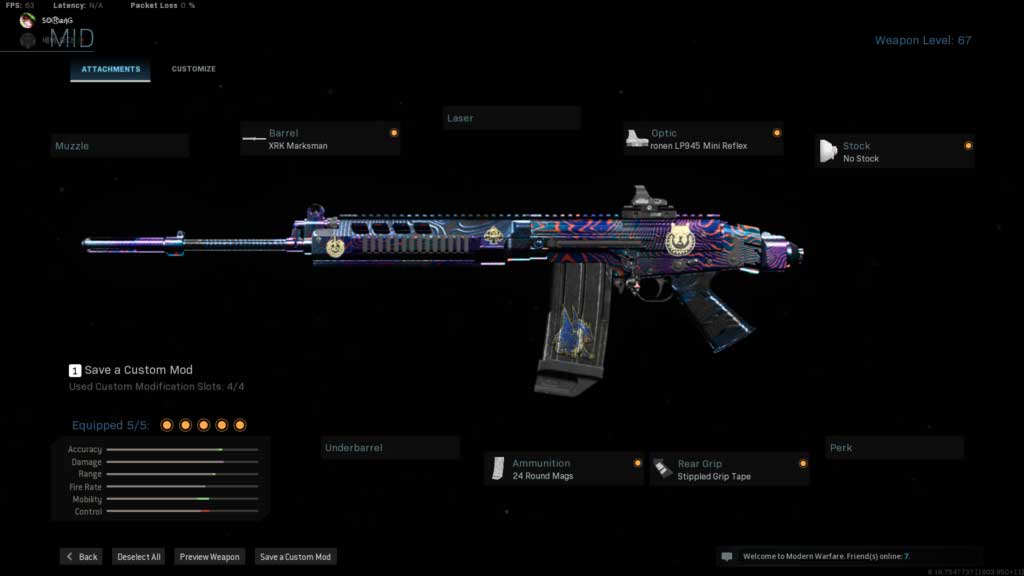 Once again, the best barrel for the FAL assault rifle. It increases the muzzle velocity and improves the firing range by 25 percent. Unfortunately, it does affect the gun movement speed by 2 percent. Recoil is improved, as well as Aim Down Sight.

For fast sprint out improvement of 20 percent, and movement speed increase of 4 percent, go with the No Stock on this build. It does decrease the gun movement speed by 2 percent, but ADS is improved by the +1 frame, and you get enhanced control over recoil.

The Ranger Foregrip is a standard foregrip that improves control over recoil. It also enhances aim stability and aims down sight by +1 frames.

The stippled pistol grip tape improves Sprintout by 8 percent but can affect stability. It slightly affects Aim Down Sight and the aim stabilization. It is great for performing quick movements and offers great control.

And those are the three best loadouts for FAL in Call of Duty Warzone. It is difficult to get the best loadout for the gun as the differences between the builds aren’t that much. The XRK Marksman barrel is the best choice for the FAL, and the rest of the attachments can be your choice. Do let us know in the comments about your build for this assault rifle.