Finally, Samsung started rolling the most awaited update of One Ui 2.5 for the Samsung Galaxy M21 in India, Russia and Germany region. The update is labeled with build number M215FXXU2ATJ5. Along with the One Ui 2.5, the update also gets the October 2020 security patch.

One Ui 2.5 brings goodies that were introduced in the Galaxy Note 20 series. Well, this includes a manual selection of video recording resolution, Dex support, can use of Android 10 navigation gestures on all third-party launcher apps, and many other new features and improvements.

If you have not received this update and want to try before it rolls out to everyone via OTA (over the air), then this guide is for you. We have included the instruction to download and install the Galaxy M21 One UI 2.5 Update (M215FXXU2ATJ5) manually. 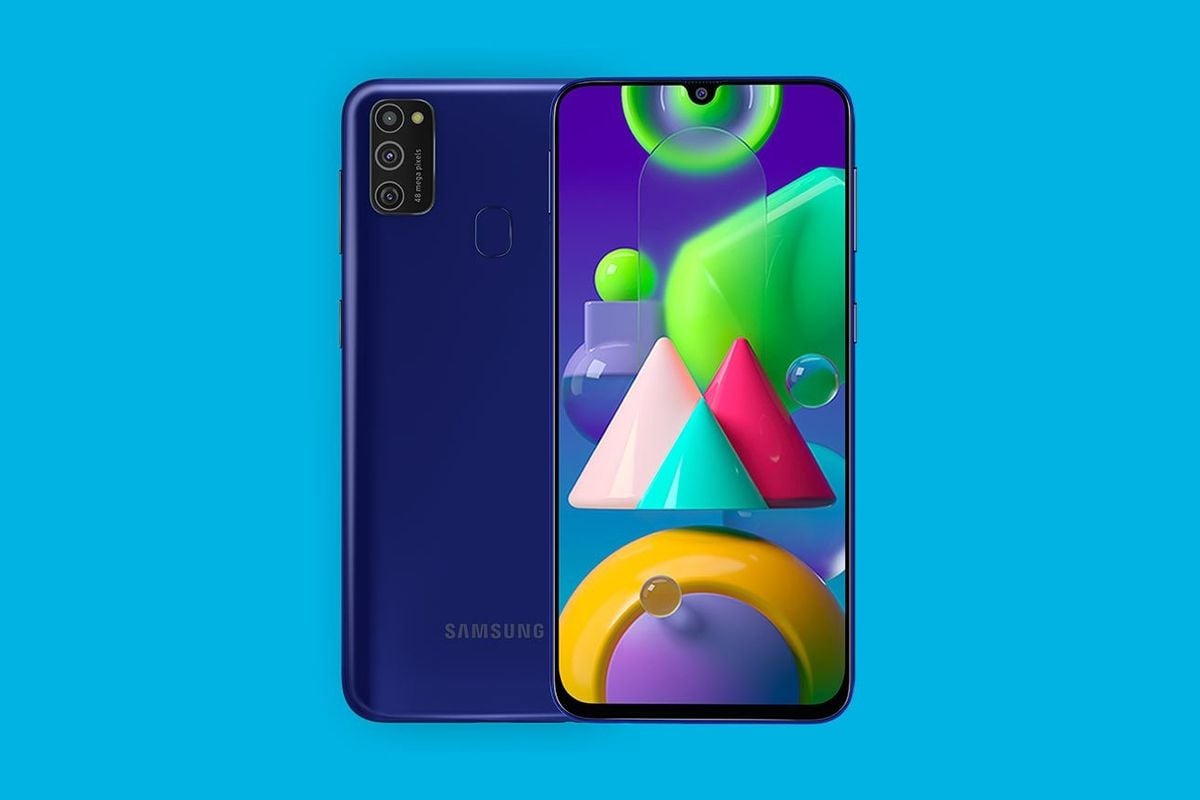 In order to flash the firmware manually on your Samsung Galaxy M21 device, then you need to download the ODIN flash tool, firmware file, and drivers.

So, make sure to download the One UI 2.5 for your Galaxy M21 model with build number M215FXXU2ATJ5. We hope that this guide was helpful to you. 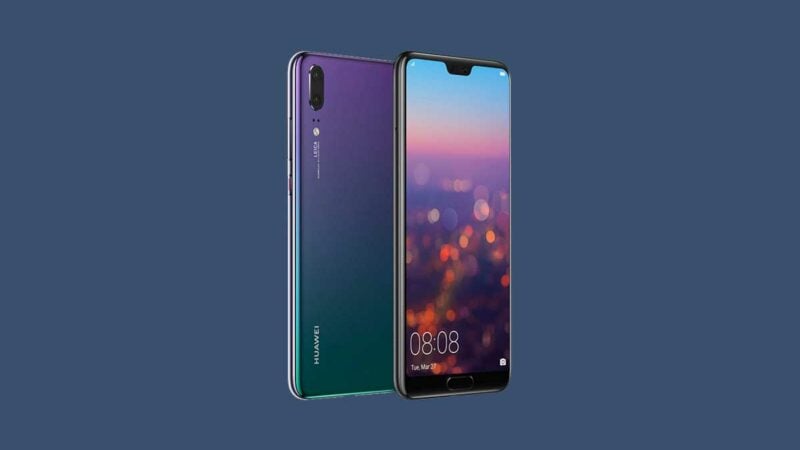 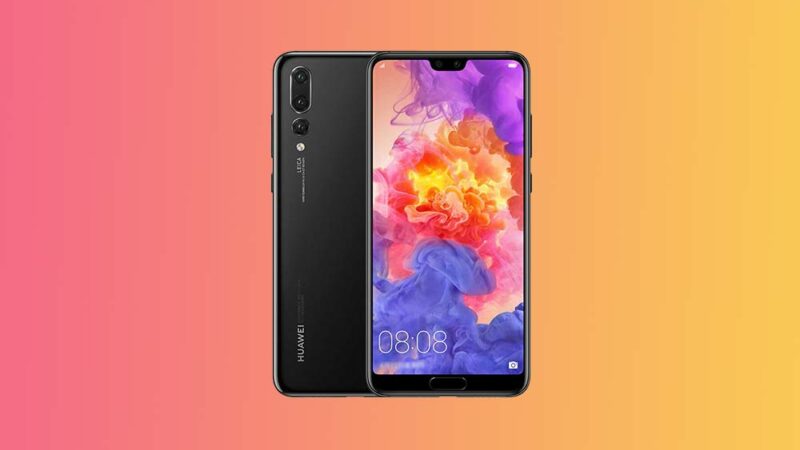 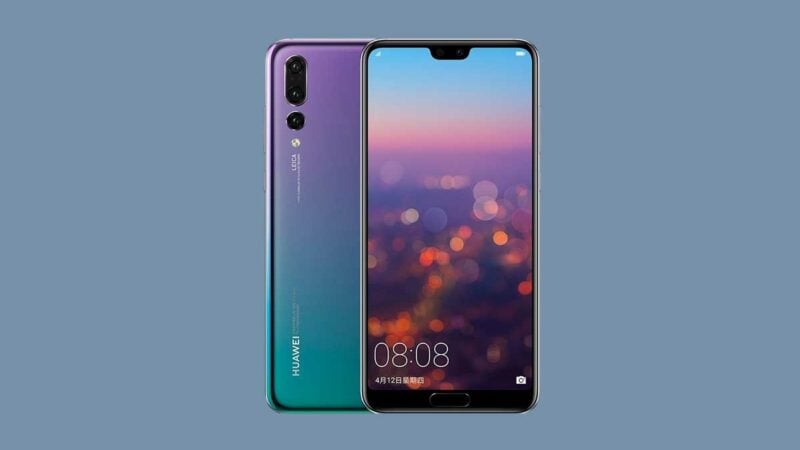