In Maden 21, it’s not just players that are important. Playbooks can make a huge impact on your success in the game. These playbooks decide what players will run as well as what strategies the team will use. However, playbooks vary a lot, and some playbooks focus on the powerful running game. On the other hand, some can be pass-heavy and focus on using great quarter-backs. 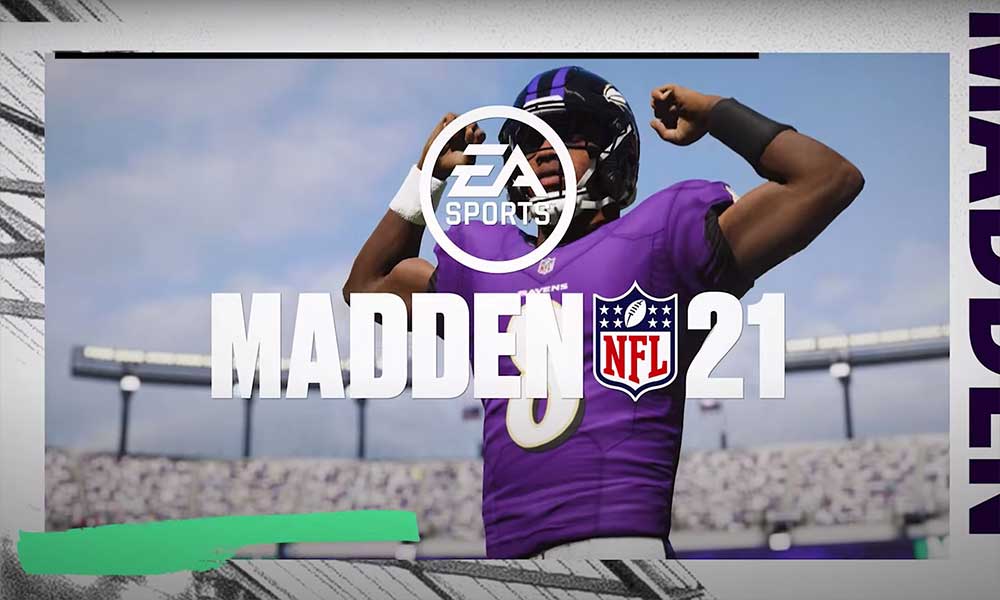 Below are the best offense Playbooks in Madden 21.

This Playbook is known for its offense capabilities for many years. It is loaded with great passing plays, including both short and long passes. Furthermore, this Playbook has some run plays, including pitch and stretch plays, and screen to complement speedy running back.

Finding Saints in the best offense playbooks isn’t surprising for players. It has I Form Tight, Slot Flex, and close, which will help you cover the ground efficiently.

This book is a part of this list because of the wild run on opposing defense by Lamar Jackson and Baltimore Ravens in NFL last season. This Playbook focuses on the running game, and thus, it has some power running plays. It also has other option plays and RPOs that will give optimum results from our offense.

This Playbook has everything you need for offensive plays. It has Spread Y-Flex formation with options like Raven HB Seam, Zone Peak, PA Deep Outs, and Y-Sall. This Playbook is the choice of several pros, so this Playbook is a must in this list.

We hope this guide helped you with the best offense playbooks in Madden 21. Now, check out our Windows Guides, Gaming Guides, Social Media Guides, iPhone, and Android Guides to read more. However, if there are any queries or feedback, comment down with your name & email ID. We will try our best to reply soon. Also, subscribe to our YouTube Channel in order to watch awesome videos on gaming and smartphone tips and tricks. Enjoy!