Huawei has released the sweetest update to their Nexus 6P users back in 2016 and released one more update Android 7.1.1 Nougat in December. Nexus 6P comes with Android Marshmallow out of the box. This Update is packed with new Android Nougat features, Several Bug fixes and November Security Patch. The Official Android Nougat for Nexus 6P is rolling via OTA (Over-the-Air). Users will receive a Popup Notification once the Update is ready to download and install. But it may take few weeks to reach all corners of the world. If you want to update it manually, then follow the below instructions.

To check for the update go to Settings –> About Phone –> System Update. As the update is released via OTA it may take few weeks to reach all corners of the world. If you don’t want to wait for the update then you can manually update Google Nexus 6P to Android 7.1.1 [N4F26J].

Hope you found this article helpful. Let us know your feedback on Android 7.1.1 in the comment section below.

How to Root Galaxy S7 and S7 Edge on Android Nougat 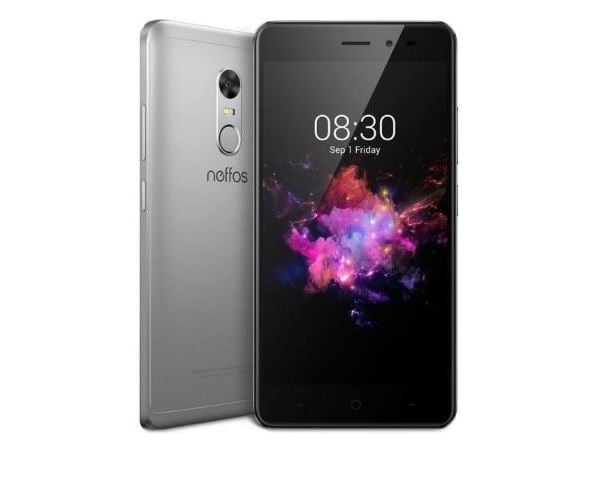 How To Install Official Stock ROM On TCL Flash 3 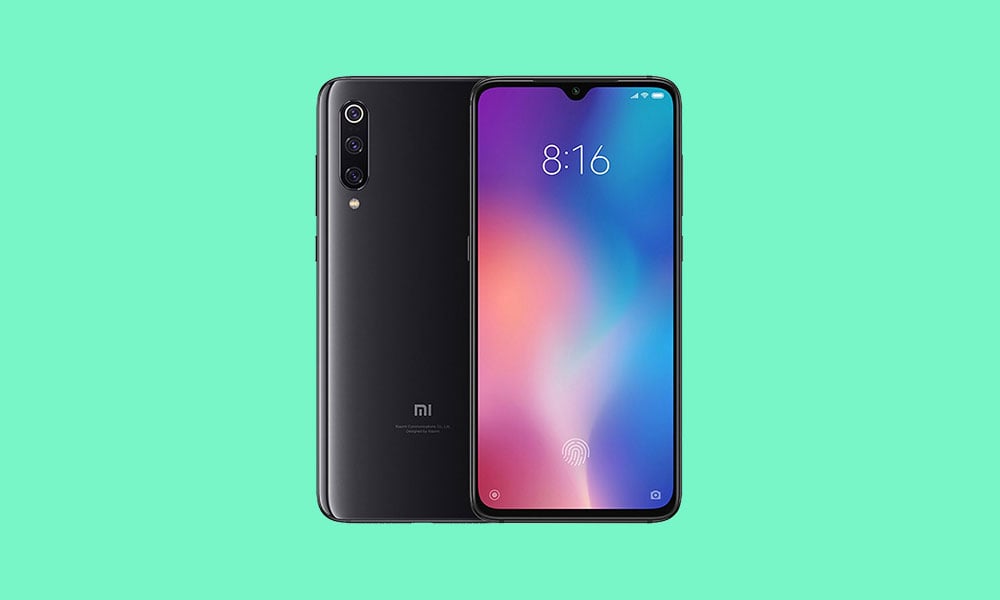