Recently Xiaomi released MIUI 8 v7.2.9 update for Mi 5s Plus Android 7.0 Nougat, but many of the users still didn’t receive the update. Mi 5s Plus Android Nougat update based on China Developer ROM MIUI 8 v7.2.9 and update is rolling out via OTA. If you want to Android Nougat MIUI 8 v7.2.9 update for Mi 5s Plus, then you can follow the below guide. This update is packed with new features like WeChat cache clearing feature, Separate App locks for Dual Apps, Shortcuts for transport cards, Mi-Pay, clearing cache, Cleaner, and Deep clean. This update will be rolling out via OTA (Over-the-Air). Follow the below guide to update your Xiaomi Devices.

If you are on the previous version of china developer ROM then check for OTA in  Settings –> About Phone –> System updates –> Check for update. Android 7.0 Nougat is already available for many devices OnePlus 3, OnePlus 3T, HTC 10, Huawei Mate 9, Samsung Galaxy S7 Edge, Moto G4 and Moto G4 Plus and many other devices. Below there is step by step instructions for manually installing Android Nougat on Mi 5s Plus. Follow the below step by step guide to install MIUI 8 v7.2.9 china developer ROM for Mi 5s Plus. 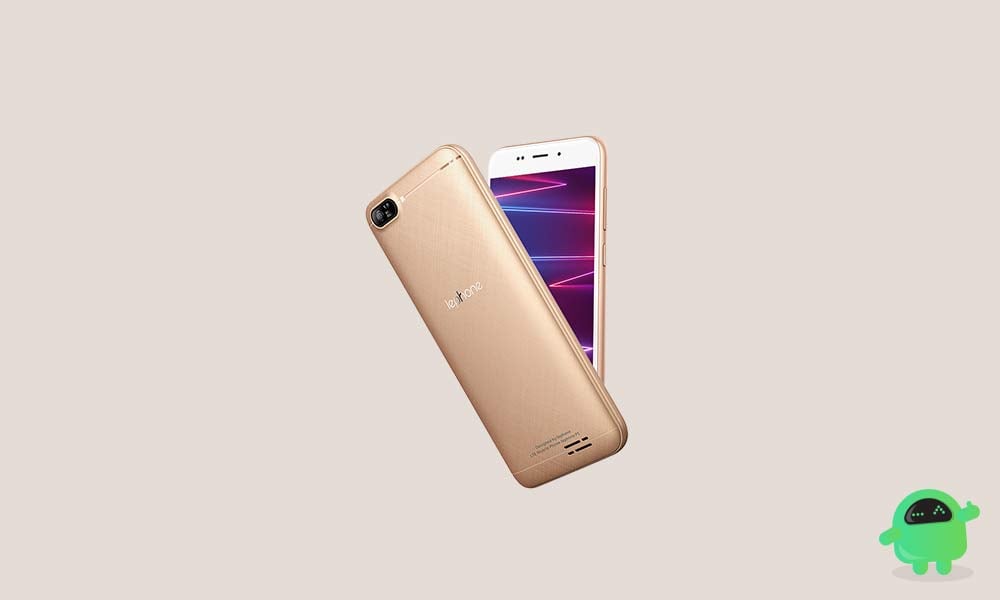 Advertisements Alright, so it looks like that you are someone who has a Lephone P1B. Well, Lephone does…
Read More 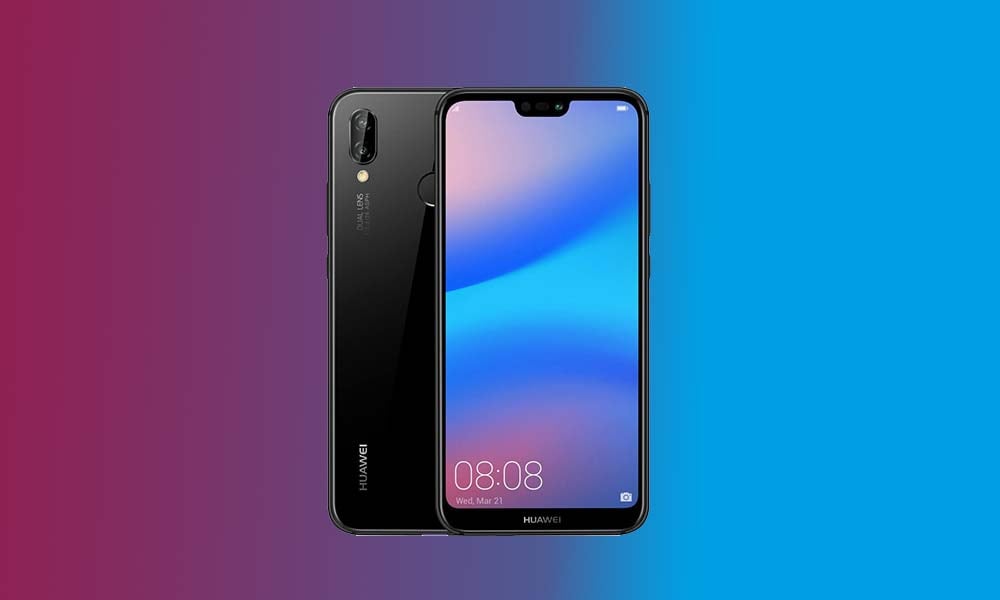 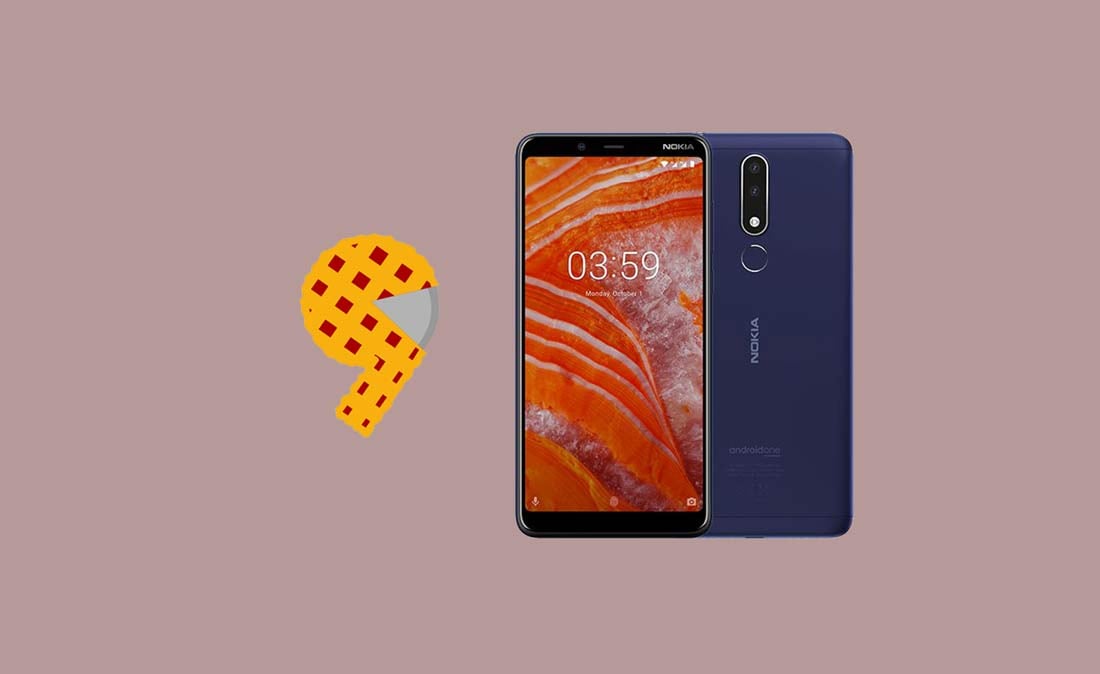