Sea of Thieves has emerged as a popular first-person multiplayer game ever since its introduction in 2018. The online action-adventure game was developed by Rare and published by Microsoft Studios for  Xbox One and Microsoft Windows. The game lets you play as a pirate who engages himself in different voyages to come out as the pirate legend. However, the best part is that multiple players can play the game by cooperating on the journey. When the game was launched, it didn’t have any storyline or anything; you were thrown into a pub with your teammates where you could drink or set said to different voyages. But, the first-anniversary update changed the game forever by including three core additions: Tall Tales, the Arena, and Hunter’s Call.

1. Why do you need to know the location of Masked Stranger? 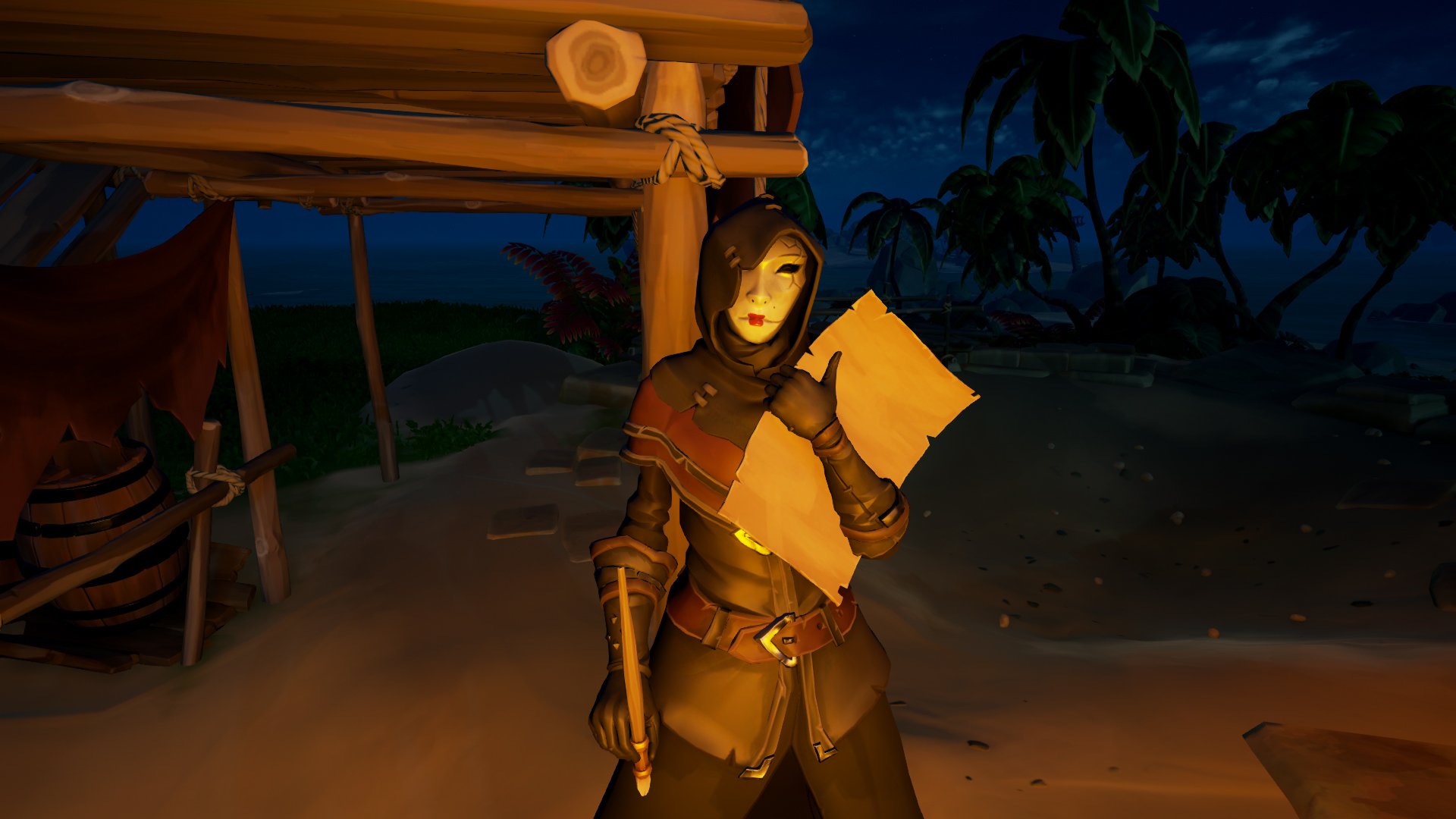 Masked Stranger has made a huge impact ever since it arrived in the game. This NPC is required by the players who are looking to deliver gifts and participate in some events. It helps in turning in your Reaper’s Chests, which are rare items. In exchange, they also offer significant rewards, which are quite useful in the game.

The location of the Masked Stranger in Sea of Thieves was previously on The Reaper’s Hideout, which is an island on the map tiles I12 and I13. If you don’t remember this name, then you might know it as the place where Merrick’s shipwreck is found. She is found on the Southeast landmass, where she collects gifts from passing Pirates. 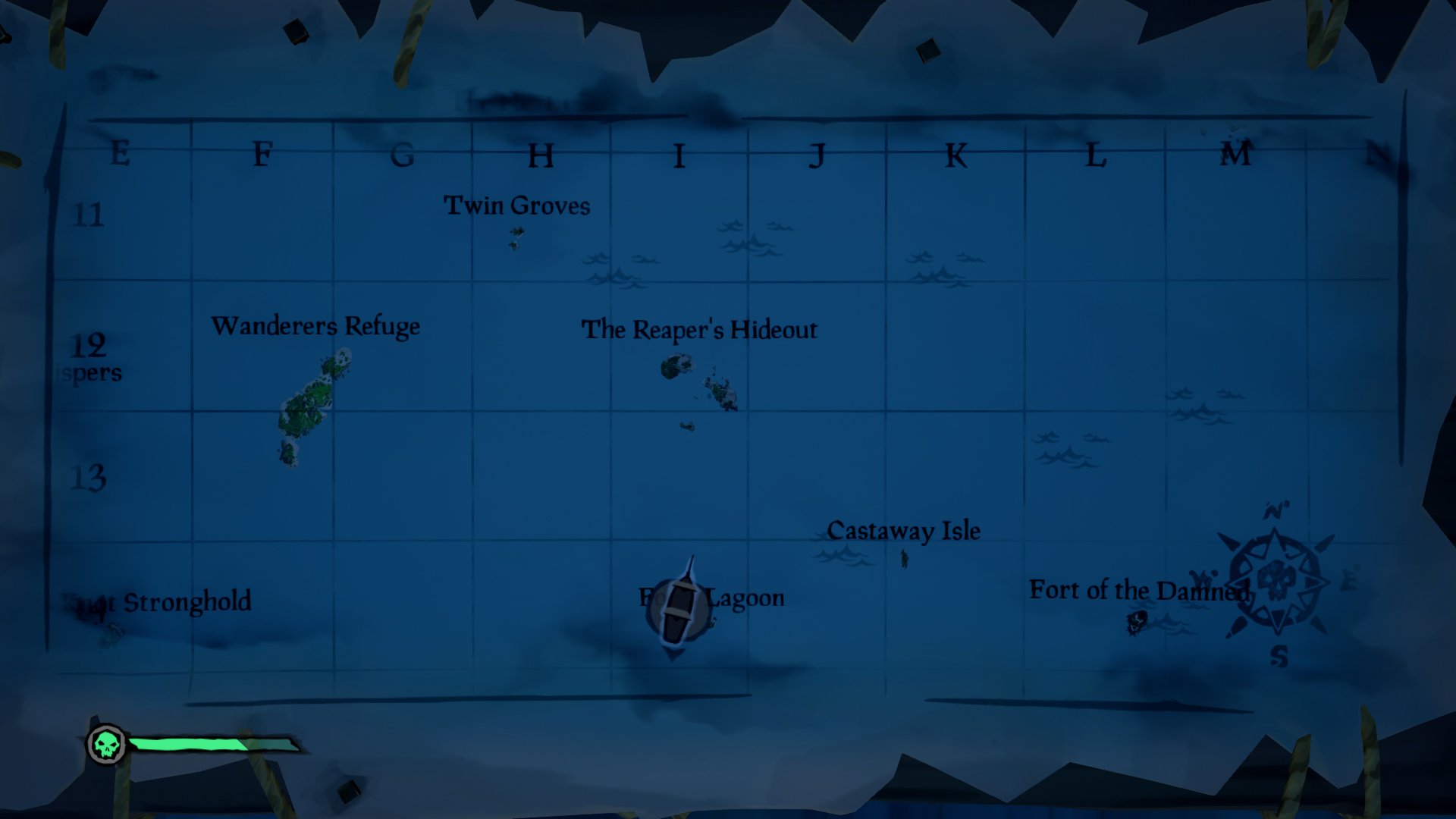 However, the Reaper’s hideout isn’t the only place where you can find the Masked Stranger in Sea of Thieves. With the update of The Fort of the Damned, she moved to the Castaway Isle, a Small Island in The Ancient Isles Region. Many players have also spotted her at Wanda’s workshop in Wanderers Refuge. Some players have even mistaken her for Wanda, the Skeleton Lord. Ever since the Legends of the Sea update for Sea of Thieves in January 2020, the Masked Stranger started building a Fort near the Eastern Island of The Reaper’s Hideout. She also collects the treasure from the pirates for double their value.

Looking at the pattern, it can be said that whoever Masked Stranger is, she keeps moving from one place to another. For now, you know where to find her and exchange gifts to get double rewards. You can directly start the game and head to the Reaper’s Hideout island, although that would be dangerous and not an easy task to pull off.

That’s all you need to know about the Masked Stranger’s location, folks. If you need any more help regarding the game, let us know in the comment section, and we will be at your service. Till then, keep gaming and reading.