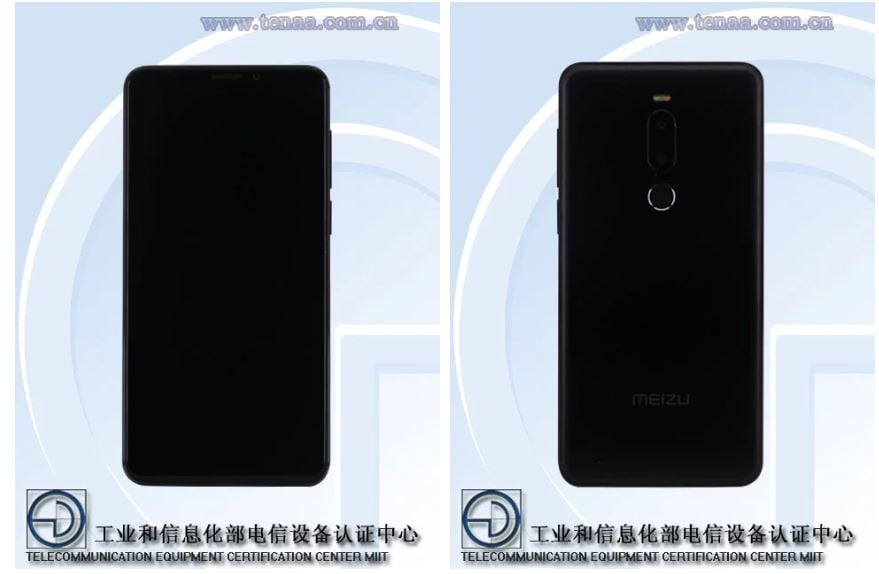 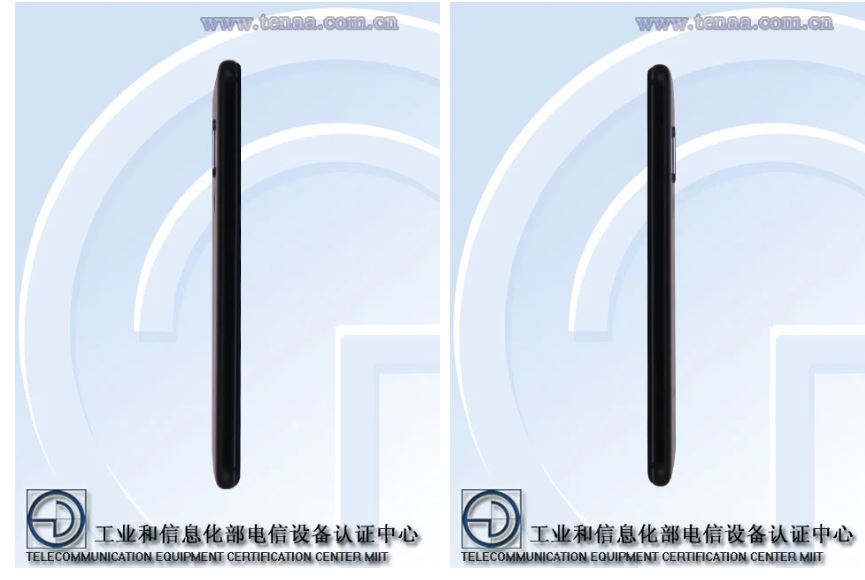 The phone powered by Octa-Core CPU on board which clocks at 2.0 GHz, there is no word about the chipset of the phone. The Meizu M8 expected to come with Helio P60 chipset inside the body. There is a 4 GB of RAM and 64 GB internal storage available along with micro SD card slot which supports up to 128 GB external storage. It featured with vertically placed dual camera sensors on the back side along with LED flash. There are a 12-megapixel main camera and 5-megapixel secondary camera on the back. On the front side, there is a 5-megapixel camera for selfies and video calling.

Apart from those specs, there is a fingerprint scanner below the rear cameras. The phone is running on Android 8.1 Oreo operating system. It comes with USB, Bluetooth, Wi-FI connectivity options.

The company both Meizu M8 and Meizu M8 Lite certified by TENAA which means the company could unveil both phones soon.