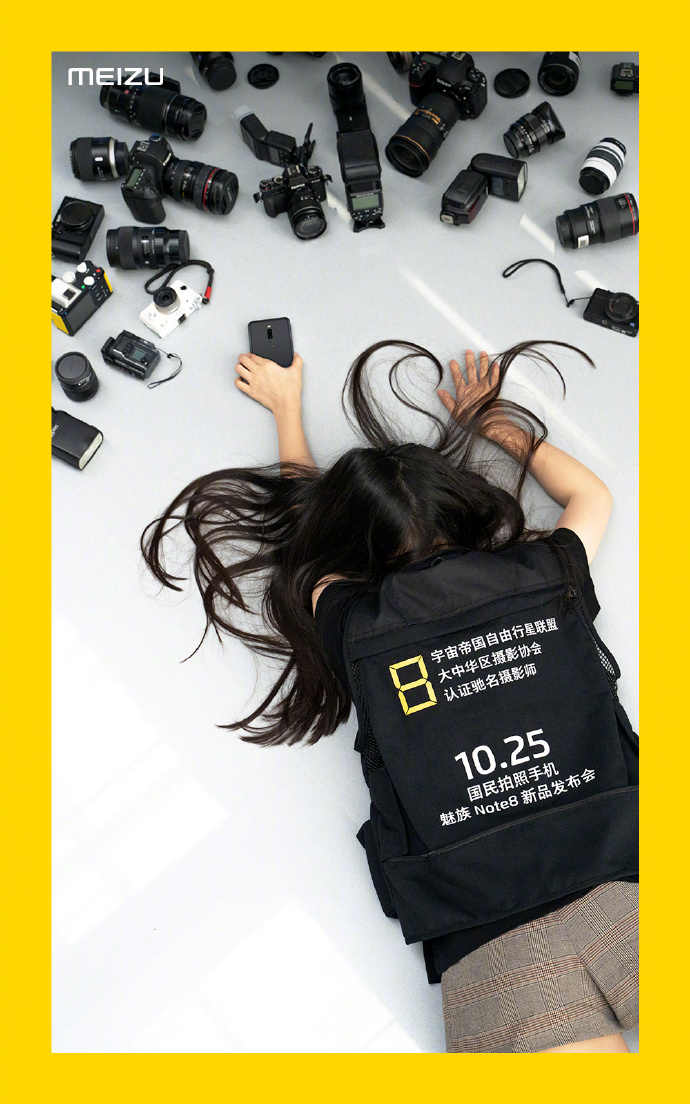 Recently, a Meizu phone with M822Q model number spotted on TENAA which is expected to be the Meizu upcoming Note 8 smartphone. According to TENAA, the phone comes with a 6-inch display that offers 2160 x 1080 pixels of resolution. It powered by Octa-Core CPU under the hood which clocks at 1.8 GHz along with unknown snapdragon chipset. The phone expected to come with Qualcomm Snapdragon 636 SoC on board.

The phone runs on Android 8.1 Oreo operating system out of the phone. It packed with 3,500 mAh capacity battery inside the body which comes with fast charging feature support. the phone is expected to available in color options.