By the end of last year in 2020, Micromax has released a budget all-rounder smartphone called Micromax IN Note 1 that directly competes budget Xiaomi and Realme devices respective to the price segment. After a couple of years, Micromax has suddenly come with this model with lots of teasers and promises. As the title suggests, you’ve already know which promise we’re talking about. The comeback with its all-new IN series devices, both the IN Note 1 and IN 1b runs on Android 10 out of the box. Well, if you’ve already purchased the Micromax IN Note 1 or planning to grab it, you should know about the Android 11 Update Tracker details completely.

It’s needless to say that previously the software update policy of Micromax devices was not up to the mark and these days smartphone users are very much proactive or serious enough towards the official software updates whether it can be a security patch or bug fixes or feature updates. So, it’s quite obvious for the Micromax fans or the existing Micromax IN Note 1 device users to ask when will the handset receive the official Android 11 (R) update. If so, don’t worry, here we’ve shared all the necessary details. But make sure to check out what are the features of Android 11 below. 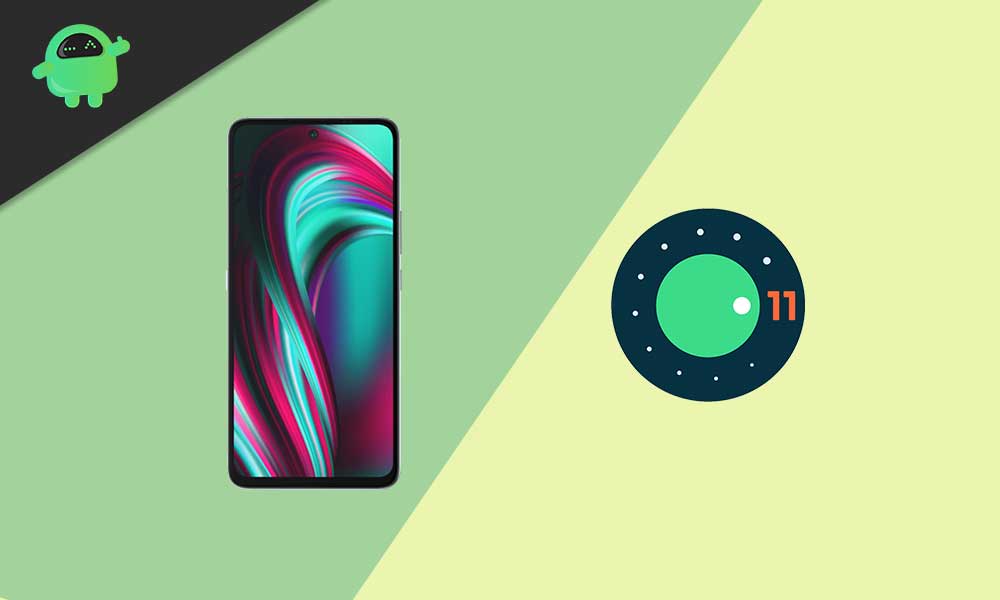 Last year in September 2020, Google has officially announced its latest Android 11 (R) operating system which is a successor to the previous generation Android 10 (Q). Initially, the Android 11 developer preview build and public beta build were available for a couple of eligible devices. But Android 11 is out for all right now which means more & more eligible Android devices are on the queue from their manufacturers to receive the official Android 11 update in batches according to the region.

In the coming few months, almost every eligible Android device model will run on the official Android 11 update. Meanwhile, Google has already started developing the upcoming Android 12 developer preview build that should be available for Google Pixel models in its early stage. Talking about Android 11, it includes plenty of improvements & highlighted features.

When Can We Expect Android 11 for Micromax IN Note 1?

At the time of writing this article, recently in an official Q&A video of Micromax CEO Rahul Sharma, it’s confirmed that the Micromax IN Note 1 will gonna receive the Android 11 update officially in April 2021. Meanwhile, the CEO has also mentioned that they’re developing a 5G smartphone for the Indian market and will receive more updates on it very soon.

To recall, at the time of launching the Micromax IN Note 1, the CEO said that this handset will receive two years of the software update for guaranteed. Although the exact date or timeframe hasn’t mentioned officially, you can expect that the Android 11 update will start rolling out somewhere around April 2021 for sure if everything goes right with the planning.

Meanwhile, if the Micromax IN Note 1 users are willing to get early beta access to Android 11, then they can join the Micromax Forum here. Those who’re waiting for the Micromax IN 1b Android 11 update, may have to wait further until IN Note 1 receives the update. As the devices are running on the Pure Android UI, users will get a clean and bloatware-free user experience. There is no official confirmation on what new features or improvements will be there for Micromax devices.