Microsoft Flight Simulator is finally making a comeback after 14 years, and this is a launch that many were eager for. The trailers and the build-up all add up to its hype as one of the most realistic games of the current time. You get to see what’s flying an aircraft is like, and the interface can’t get more real than this.

In the game, we get a total of 30 aircraft to fly in and around 40 Airports around the globe. Now, this is a simulation game, and to make it life-like, Microsoft is not holding back by any means. They have made the graphics as good as it could be, but this also means that the specifications requited even to run this game is very high. The game is launched and is available for PC and Xbox One. But what about Mac users? 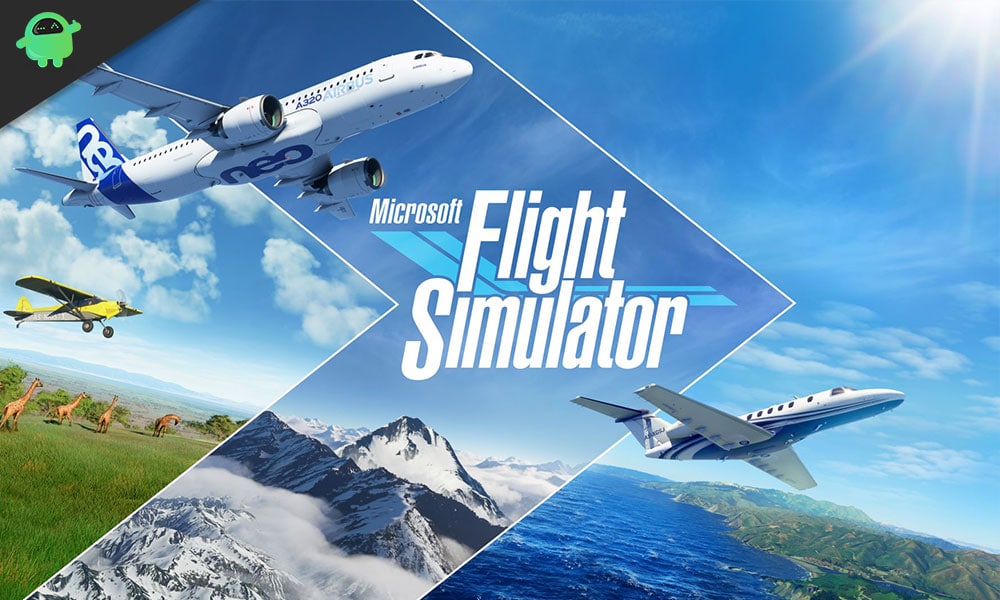 This was a long way coming as we have heard the news about the arrival of the flight simulator game early in 2020. Now on August 18th, it finally launched for PC and Xbox One users. But that is about it. Microsoft has developed Flight Simulator 2020. Both Windows and Xbox are Microsoft’s offerings too. So having support for these two platforms is entirely understandable. But for Mac users, the news is not good. So far, there has not been any official word, but it seems like Microsoft’s Flight Simulator 2020 will not have support for Mac users.

As for requirements, the developers have released information on it. For Windows PC users, the recommended specifications are:

And the minimum requirements for Windows PC users are:

Yes, it is a piece of sad news, but there is nothing you can do it about it if the developers do not release the game for the Mac platform. To play this, you either need to get a Windows PC or an Xbox One. There is no other official choice as of now. You can use some third party applications for it, but that will take away the real experience of playing this game, like what you get with Windows PCs and Xbox Ones.