Finally, the second major update from Microsoft Launcher has come out. This update has been much awaited for since the launch of v5 on Google Play store, making the beta version 5.2 available for users who like to use the beta version before its official release. App development head Gordon Lin made the changelog available to the Google+ community that includes all the UI enhancements providing them an improved design that makes it easy to use on large screens as well. 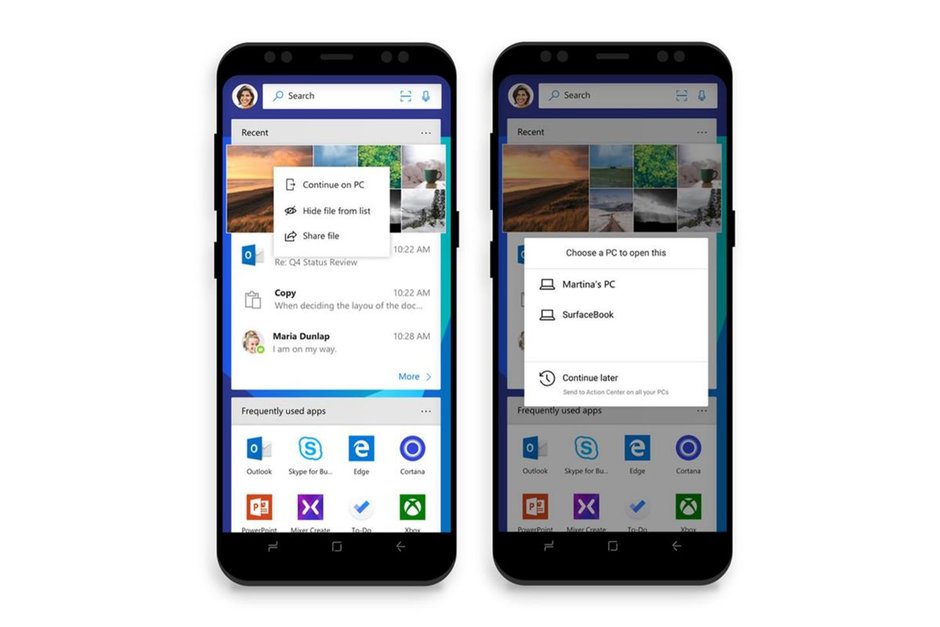 Of course, the biggest new feature that’s of real interest is the earn rewards on using and completing tasks via the new Microsoft Launcher.

The feature is called Microsoft Rewards, but for now exactly how this feature will work or on what basis you will get rewards is uncertain. Hence, time will only tell how successful the feature will be in engaging the users.

Apart from the reward feature, other changes include the ability to disable full-screen folders and improvise the font size so the phone’s system settings can be reflected. Also, the Cortana integration will only give access to messages and calls on setting this as the phone’s default assistant. This is due to a change in the Playstore policy and most of the Cortana app users won’t be happy with this.