To Flash this MIUI 9 Update for Cubot Cheetah, you should Unlock Bootloader and also have a TWRP Recovery on Cubot Cheetah.

Talking about the specifications, Cubot Cheetah features a 5.5-inch IPS Full HD display with a screen resolution of 1080 x 1920 Pixel. It is powered by MediaTek MTK6753 64bit Processor coupled with 3GB of RAM. The phone packs 32GB internal memory with expandable storage support of 64GB via microSD card. The camera on the Cubot Cheetah comes with 13MP rear camera with dual-LED dual-tone flash and 8MP front camera for selfies. It is backed by a Non-Removable 3050mAh Lithium-ion Battery. Cubot Cheetah also has a fingerprint sensor on the back. 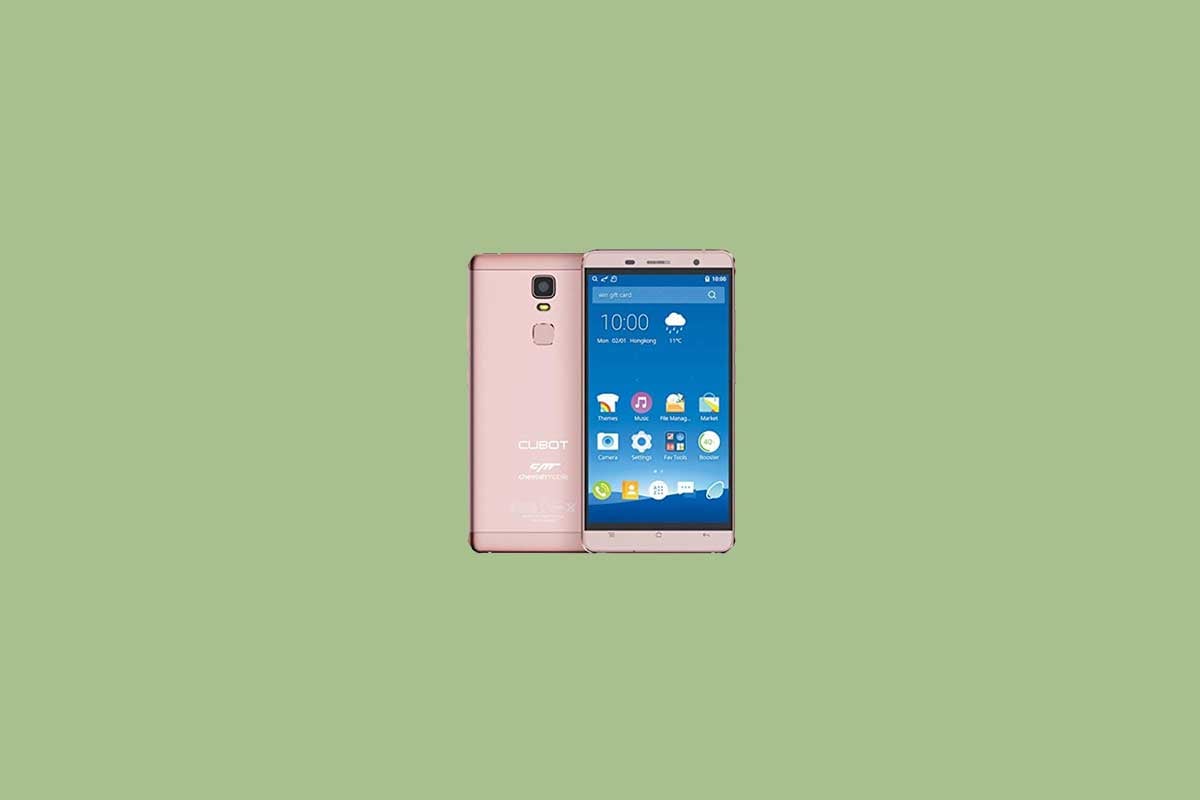 How to Install Google Play Store on MIUI 9 Cubot Cheetah?

Here is the Full Guide to Install MIUI 9 Update for Cubot Cheetah: