Earlier we had shared few supported MIUI 9 devices officially by Xiaomi. Xiaomi has already started beta update for few of their devices. Now you can download the MIUI 9 ROM for Doogee T6 Pro based on Android 6.0 Marshmallow. You can now enjoy the MIUI 9 Update for Doogee T6 Pro.

To Flash this MIUI 9 Update for Doogee T6 Pro, you should Unlock Bootloader and also have a TWRP Recovery on Doogee T6 Pro. 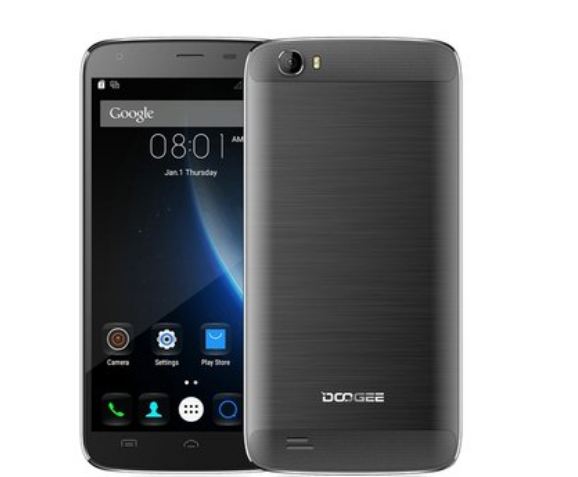 Here is the Full Guide to Install MIUI 9 Update for Doogee T6 Pro: