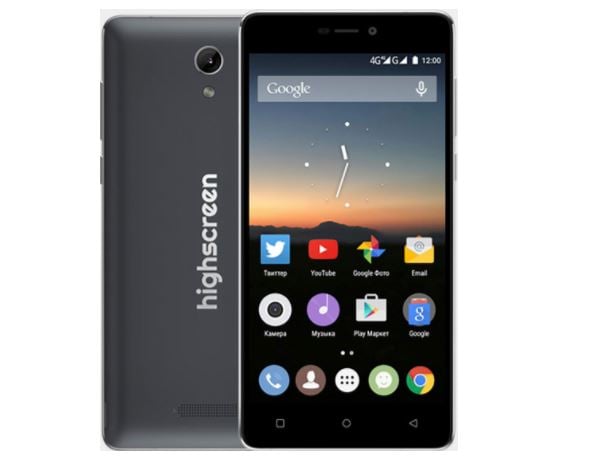 Here is the Full Guide to Install MIUI 9 Update for Highscreen Power Five: