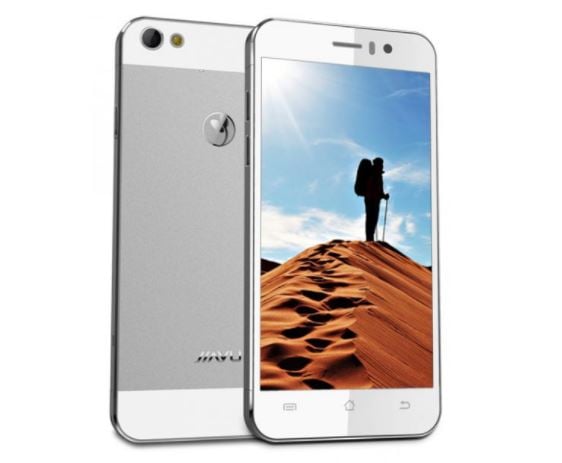 Download and Install MIUI 9 Update for JiaYu G4 and G5

How to Install Google Play Store on MIUI 9 JiaYu G4 and G5?

Here is the Full Guide to Install MIUI 9 Update for JiaYu G4 and G5:

Guide to Flash MIUI 9 on JiaYu G4 and G5