To Flash this MIUI 9 Update for YU Yuphoria, you should Unlock Bootloader and also have a TWRP Recovery on YU Yuphoria. 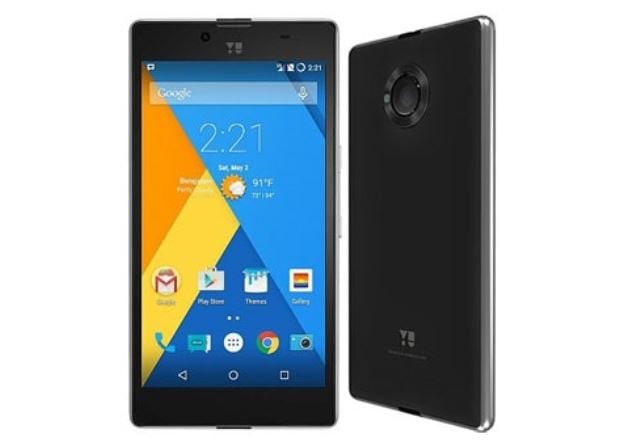 Follow the guide below to flash the latest MIUI 9 on YU Yuphoria. Flash the MIUI 9 ROM on YU Yuphoria by downloading from below link. This version is a Chinese developer ROM, but you can always convert the MIUI 9 ROM by following our guide on How to Convert MIUI 9 Chinese ROM to MIUI 9 Global ROM.

How to Install Google Play Store on MIUI 9 YU Yuphoria?

Here is the Full Guide to Install MIUI 9 Update for YU Yuphoria: