In this tutorial, we will show you the steps to fix the Call of Duty Modern Warfare Savannah error. To be fair, this first-person shooting game hardly needs an introduction or two. With the CIA Officer and the British SAS forces teaming up, you are in for a treat in this 16th installment of one of the most popular games of all time. There has been a slew of other changes as well, which has been liked by one and all.

However, there’s one thing that is to the disappointment of many. Some users are reportedly facing the SAVANNAH error in the game. This happens when you are about to connect to your friend’s online game but that fails and, in turn, you are greeted with the above error message. Let’s check out the reason for this and also how to fix the Call of Duty Modern Warfare Savannah error. 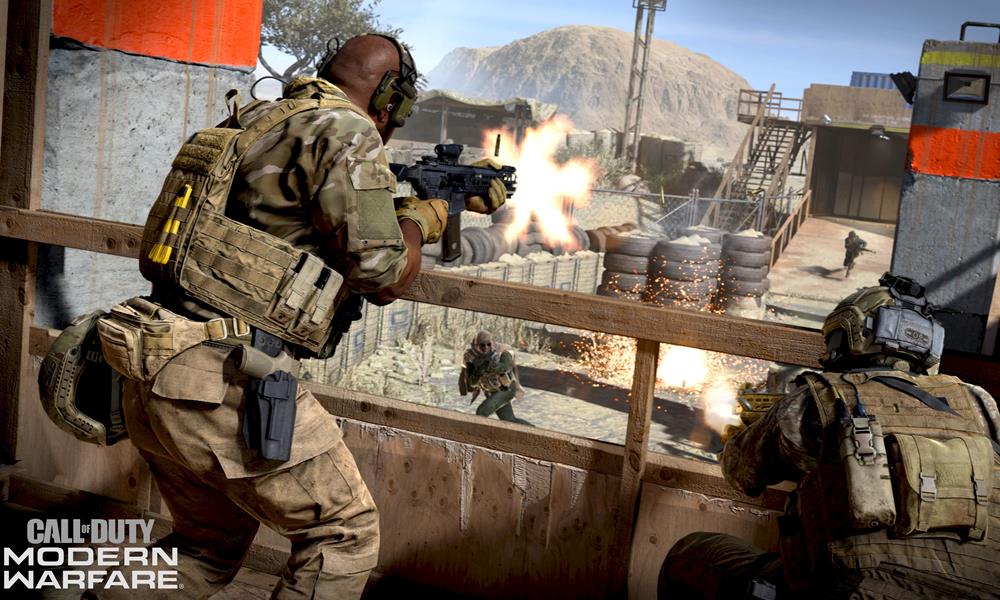 There isn’t any official wording as to why this error might happen in the first place. However, many users have reported this error when they are trying to connect to their friend’s lobby. But as soon as they are about to do so, they are greeted with this error message: “Unable to join the game session, the host cannot be joined or gameplay is paused. Status: SAVANNAH”. If you are also facing this error, then here are a few things to try it out. 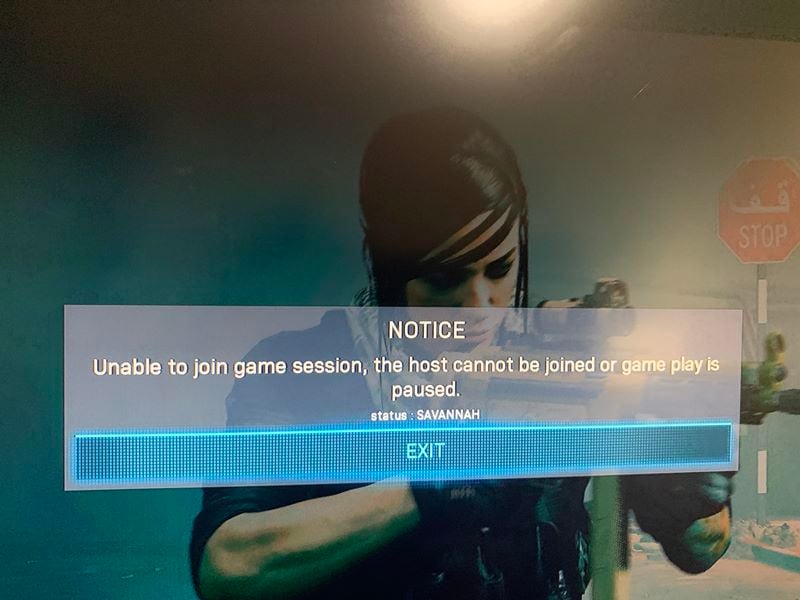 First of all, make sure that you are running the latest version of the game. If you are running an older version, then it might be having a bug or two. Therefore it is recommended to update the game to the latest version. With each new update, developers release a new patch that fixes the errors. So go ahead and update your game. Likewise, tell your friends to do so well. 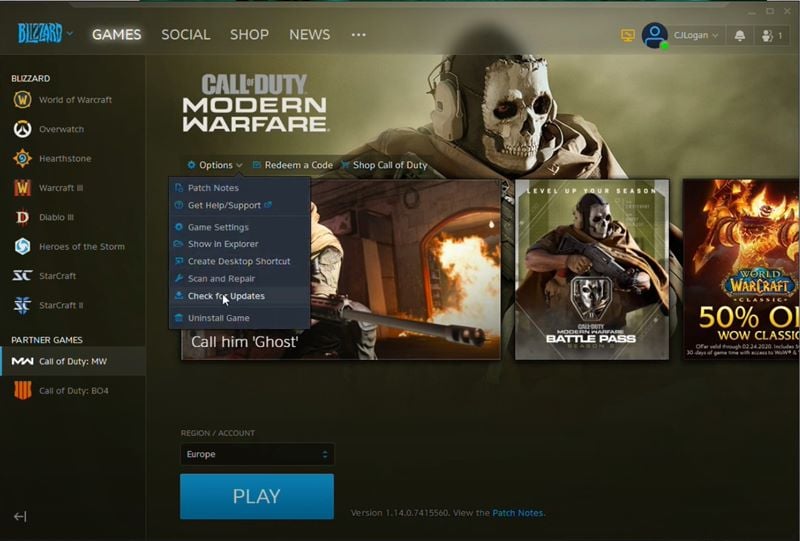 If you are running the updated version, but your friends aren’t then it will create a conflicting situation when you will be joining their lobby or vice versa. Once both the parties have updated their game, launch it, and see if the Call of Duty Modern Warfare Savannah error has been fixed or not. If it’s still there follow the next tip.

As evident from the below screenshot, one Redditor was able to rectify this issue by deleting the above-mentioned files. So head over to the game’s installation directory and delete the files that have been mentioned in the image below. Once done, repair it via Battle.Net Client. Although this isn’t an official fix, many users have got success by trying out this method.

Fix for code savannah and not finding lobbies due to incorrect version number(delete these files in Modernwarfare->Main and repair in Battle.net) from modernwarfare

If you are a PC user, then from the Blizzard Client, head over to your game and click on Options. Then from the list, click on Show in Explorer. This will take you the location of the installed game. Just delete the files that could be seen from the above Reddit post and fix it via Battle Net client. 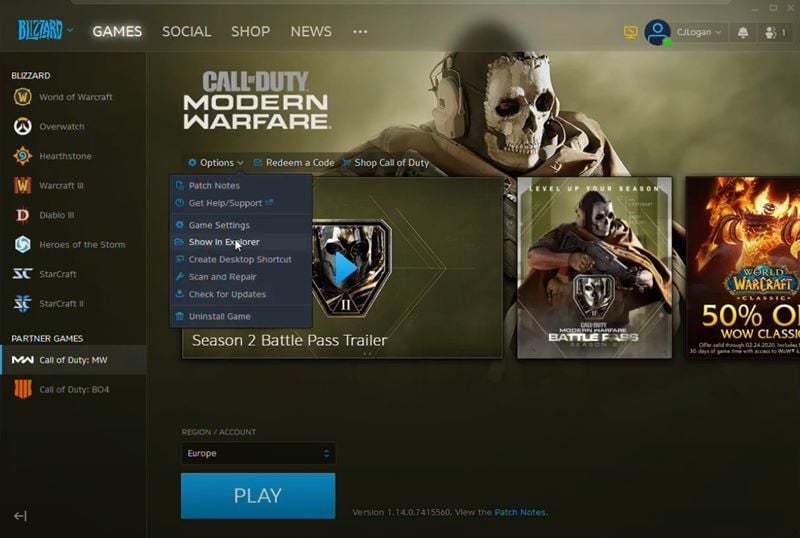 If you are playing the game on your Xbox and are facing this issue, then consider updating the game to the latest version. To do so, head over to the Updates Menu in the Manage Game tab. On the other hand, the PlayStation 4 users should highlight the game’s icon and then click on the Options button. Next up select the Check for Updates option. It will now check for the latest version of the game and if available, apply the update right away. See if it fixes the Call of Duty Modern Warfare Savannah error.

Reddit to the rescue, once again! A Redditor shared this pretty useful tip that by deleting the reserve data he was able to fix the issue. The reserves data is the update file which then redoes the update when you load the game up. The replies to this post echo his statements as well, as we could see many others able to fix the issue via this tip.

So go ahead and delete the reserved data and then close your game. Relaunch it and now the Call of Duty Modern Warfare Savannah error should be fixed. Do note that this tip is only for the Xbox users, in particular Xbox One, as the user was able to fix this issue on his Xbox One, but there’s no reason not to believe that this trick should work across all other Xbox versions too.

So with that, we conclude the guide on how to fix the Call of Duty Modern Warfare Savannah error. All in all, there were four different methods we discussed, covering Windows, PS4, and Xbox as well. Do let us know whether you were able to rectify the above-mentioned error or not. On that note, also check out our iPhone Tips and Tricks, PC tips and tricks, and Android Tips and Trick section as well.