Many Call of Duty Modern Warfare players is seeing the ‘Dev Error 1202’ screen while trying to play the game. This error seems to occur when players cue with their friends in the free multiplayer game mode. Of course, the error is leaving players frustrated since the game crashes and leaves players with the Dev Error 1202 code on the screen.

If you too are experiencing the same problem while trying to play the game, then do not fret. There’s an easy workaround to avoid having to see the error pop-up again. In this guide, we’ll show you what you need to do in order to get rid of the dev error 1202 while playing Modern Warfare or Warzone. More specifically, after you follow this guide, you will be able to play the free multiplayer game mode. 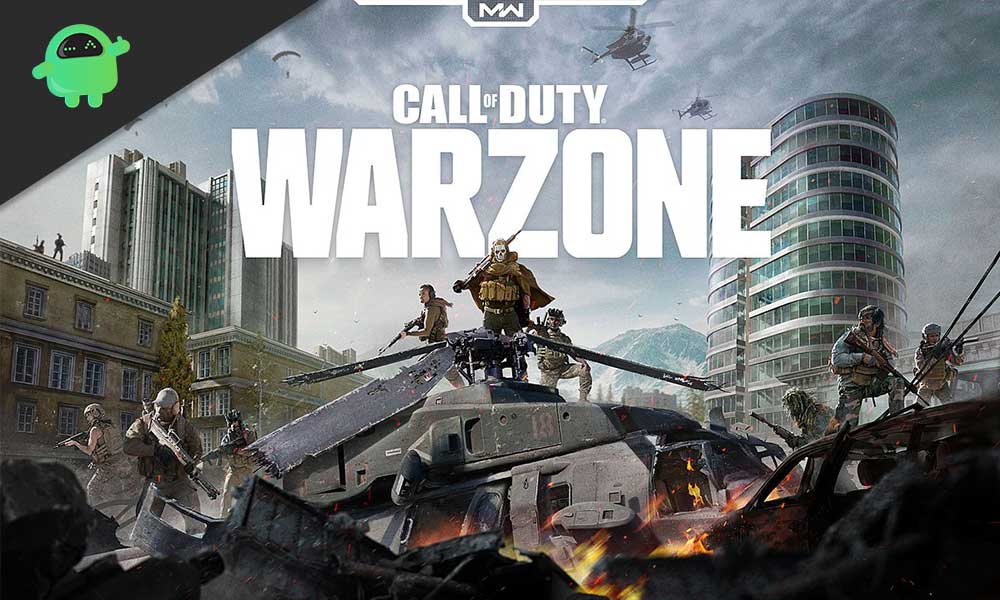 This Modern Warfare dev error 1202 code comes up when a player with the full game tries to play the free multiplayer mode. A Reddit user by the name jinnguyen91 seems to have found the issue and has stated that “People with full game are not supposed to go free MP, because that’ll be like farming exp on new players. I have to let free players host then join them in order to play, after that no problem at all.”

This explanation does appear to be true and accurate. Therefore, if you have the full version of the game, you will only be able to play the free multiplayer mode if a free player hosts the game. Moreover, this also makes a lot of sense since it will prevent players from farming XP by battling against new players.

Fortunately, Call of Duty Modern Warfare dev error 1202 isn’t something you should be worried about if you see it pop up. As we’ve mentioned above, the free multiplayer mode isn’t meant to be played by players with the full game. However, as a workaround, simply wait for a free player to host a game and then join in. That brings us to the end of this short guide, if you’re looking for other guides on Modern Warfare or Warzone, check out How to fix Install Suspended error in Call of Duty Modern Warfare, How to get the 4/20 weed emblem in COD Warzone and Modern Warfare, and How to Fix Dev Error 5523 on COD: Warzone or Modern Warfare?

Tags: Call of Duty Modern Warfare, Game, How to Fix Error, How to Guide