If you would like to try Mokee OS on ZUK Z2 Pro device, then you need to unlock Bootloader and should have the latest TWRP Recovery on your device. You should have the latest TWRP Recovery running to flash the Oreo-based Custom ROM. We have already shared both unlocking and TWRP installation guide for ZUK Z2 Pro. So before we dive into the installation process, let’s know about the Mokee OS and its feature.

Talking about the specifications, Lenovo ZUK Z2 Pro features a 5.2-inches display with a screen resolution of 1080 x 1920 pixels. It is powered by Qualcomm MSM8996 Snapdragon 820 processor coupled with 4/6GB of RAM. The phone packs 64/128GB internal memory. The camera on the Lenovo ZUK Z2 Pro comes with 13MP and 8MP front shooting camera. It is backed by a Non-removable Li-Ion 3100 mAh battery with Fast battery charging (Quick Charge 3.0). It also has a fingerprint sensor on the front. 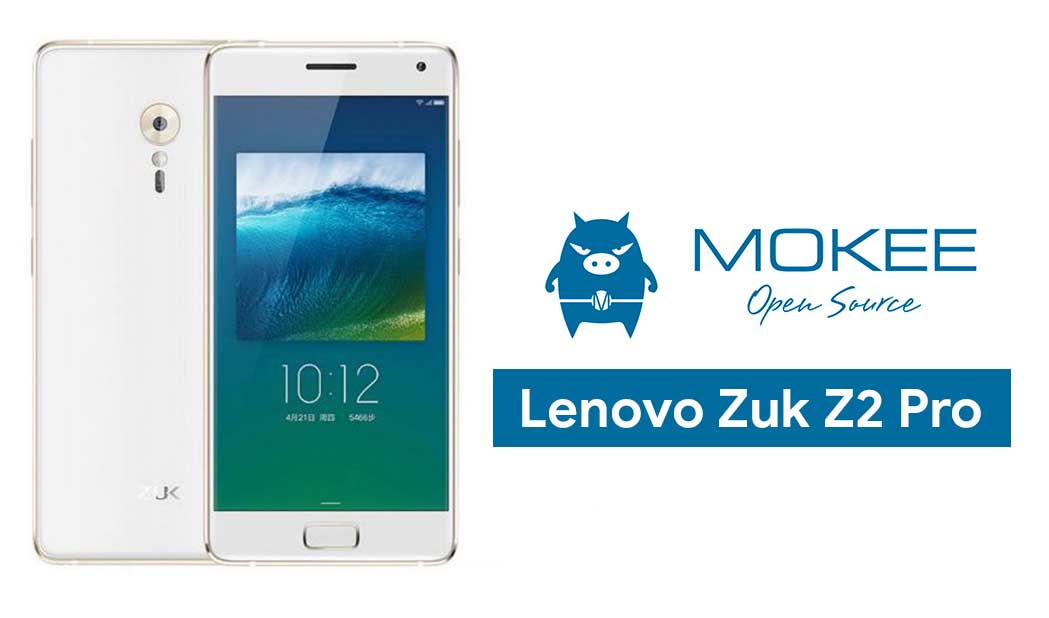 How to Install Mokee OS on ZUK Z2 Pro

Make sure, you follow all the pre-requisites and download the required files to install Mokee OS on your ZUK Z2 Pro.

That’s it! I hope you have installed the Mokee OS on ZUK Z2 Pro. Leave a comment or feedback down below. Thank you!.