If you would like to try Mokee OS on Mi 2/Mi2S device, then you need to unlock Bootloader and should have the latest TWRP Recovery on your device. You should have the latest TWRP Recovery running to flash the Oreo-based Custom ROM. We have already shared both unlocking and TWRP installation guide for Xiaomi Mi 2/Mi2S (aries). So before we dive into the installation process, let’s know about the Mokee OS and its feature. 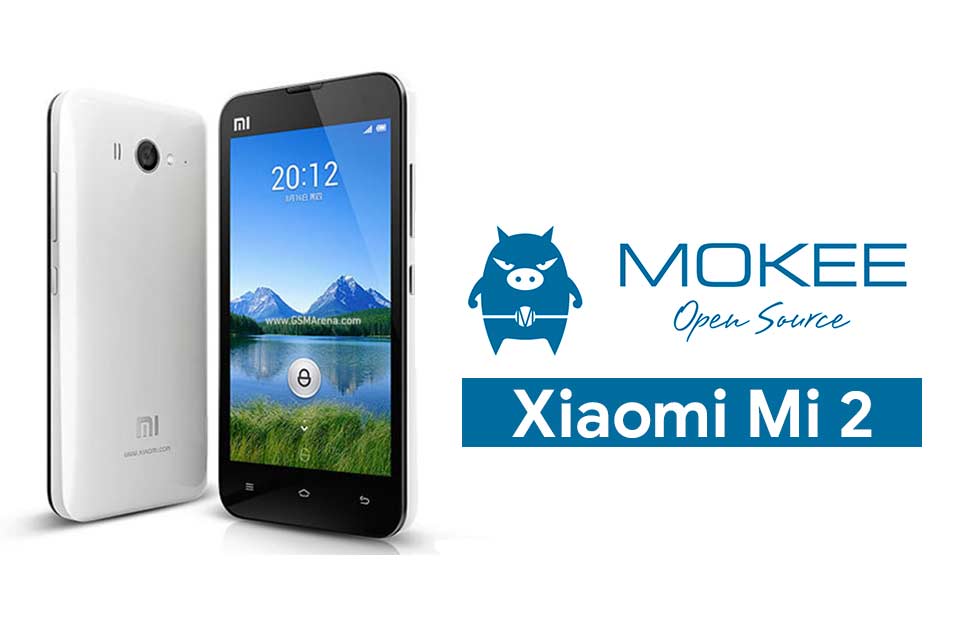 How to Install Mokee OS on Mi 2/Mi2S

Make sure, you follow all the pre-requisites and download the required files to install Mokee OS on your Xiaomi Mi 2/Mi2S.

That’s it! I hope you have installed the Mokee OS on Mi 2/Mi2S. Leave a comment or feedback down below. Thank you!.