If you would like to try Mokee OS 8.1 Oreo on Xiaomi Mi Pad device, then you need to unlock Bootloader and should have the latest TWRP Recovery on your device. You should have latest TWRP Recovery running to flash the Oreo-based Custom ROM. We have already shared both unlocking and TWRP installation guide for Xiaomi Mi Pad (mocha). So before we dive into the installation process, let’s know about the Mokee OS and its feature. 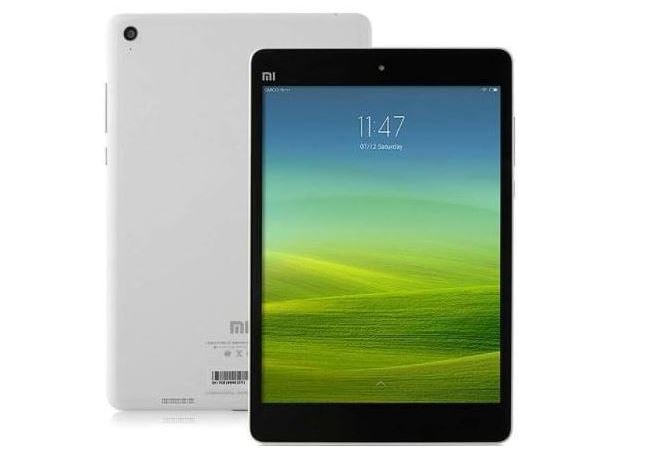 How to Install Mokee OS 8.1 Oreo on Xiaomi Mi Pad:

That’s it! I hope you have installed the Mokee OS 8.1 Oreo on Xiaomi Mi Pad. Leave a comment or feedback down below. Thank you!.

How To Install dotOS on Xiaomi Mi Pad based on Android 8.1 Oreo 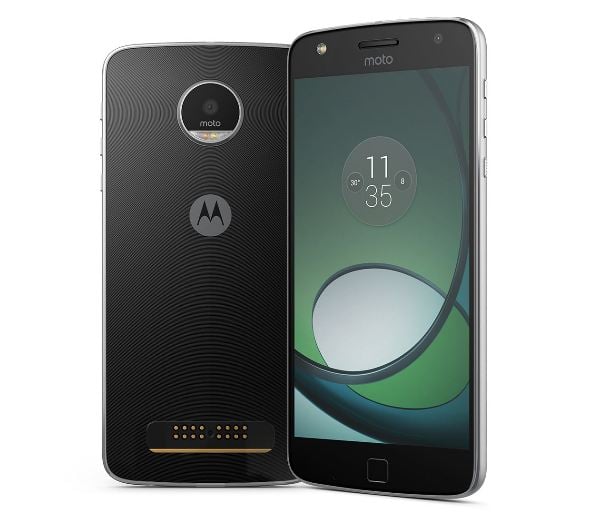 How to Install Official Lineage OS 14.1 On Moto Z Play 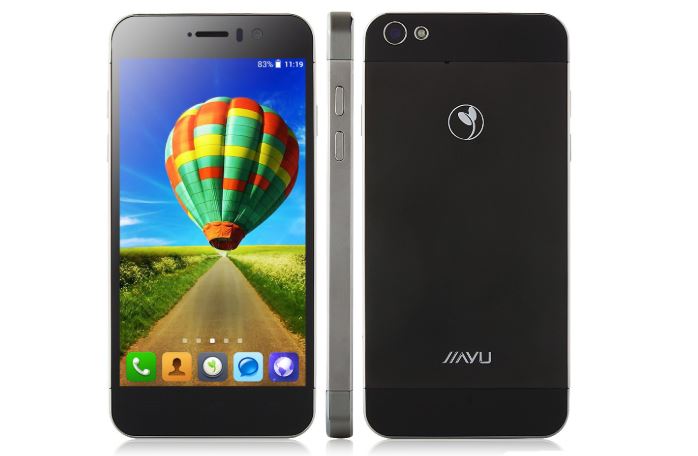 How To Install AOSPExtended For Jiayu G5S (Android 7.1.2 Nougat)

Advertisements Good News for all Jiayu G5S Owners. Now you can upgrade to AOSPExtended For Jiayu G5S. This means…
Read More 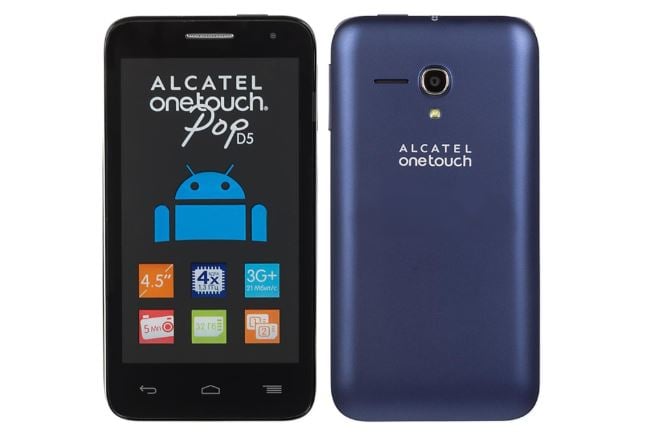 Advertisements Do you want to Install any Custom ROM for Alcatel Pop D5 5038D device? then you are at…
Read More