Google Pixel C (dragon) was launched in October 2015. The phone came out of the box with Android 6.0.1 Marshmallow and later upgraded to Android 8.0 Oreo. Finally, Mokee started rolling the latest version of Mokee OS based on Android 10 for Pixel C. Yes! The Mokee OS on Pixel C is now officially available to download from the official Mokee website. Download and install Mokee OS on Pixel C.

If you would like to try Mokee OS on the Pixel C device, then you need to unlock Bootloader and should have the latest TWRP Recovery on your device. You should have the latest TWRP Recovery to install this custom ROM. We have already shared both unlocking and TWRP installation guide for Pixel C. So before we dive into the installation process, let’s know about the Mokee OS and its feature.

Talking about the specifications, Google Pixel C features a 10.2-inch True LTPS IPS LCD display with a resolution of 2560 x 1800 pixels. It is powered by Nvidia Tegra X1 paired by 3GB of RAM and It also packs a 32/64GB internal storage and no microSD card support. The Camera on the Google Pixel C packs a 8MP primary camera on the rear with LED dual-tone flash and 2MP front shooter for selfies. The Google Pixel C Backed by 9240 mAh battery. 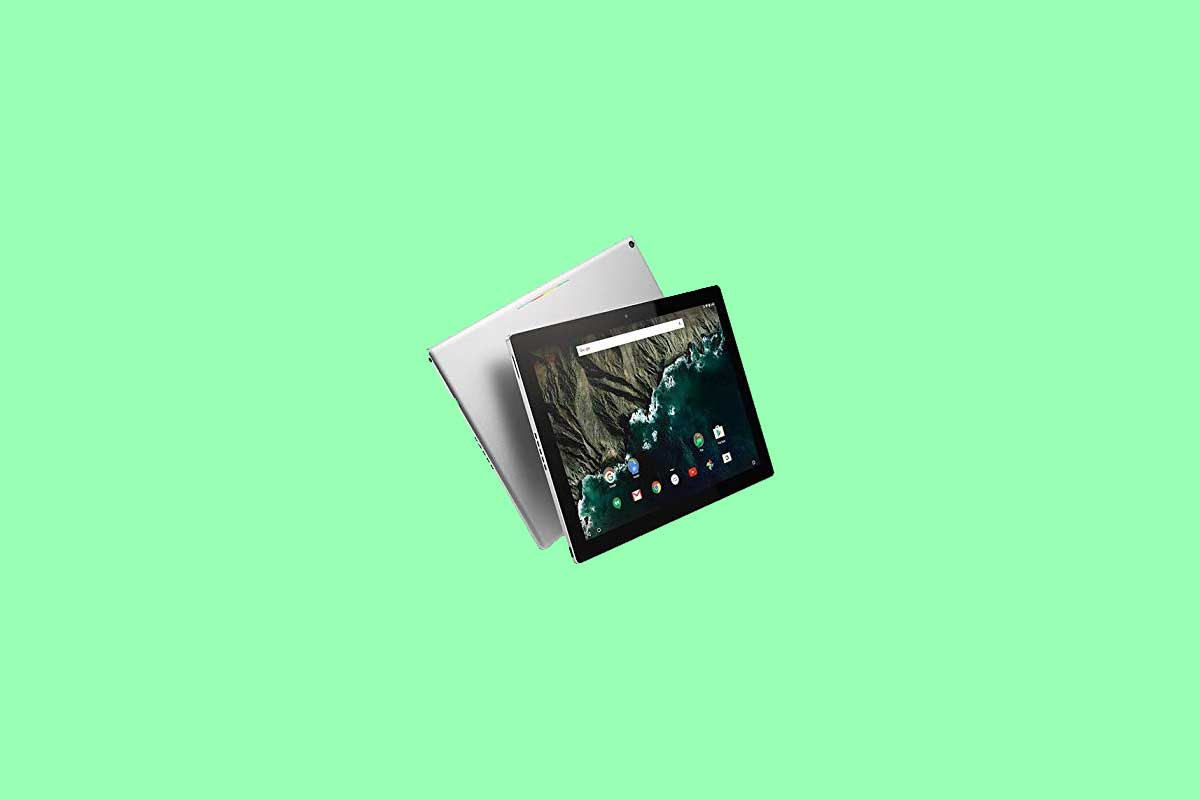 How to Install Mokee OS on Pixel C

Make sure, you follow all the pre-requisites and download the required files to install Mokee OS on your Pixel C.

Step to Install on Pixel C:

That’s it! I hope you have installed the Mokee OS on Pixel C. Leave a comment or feedback down below. Thank you!.