Good news for HomTom HT16 users. Today you can upgrade to Mokee OS For HomTom HT16. To Install Mokee OS or any custom ROM, you first need to Unlock Bootloader and intsall TWRP Recovery on HomTom HT16. 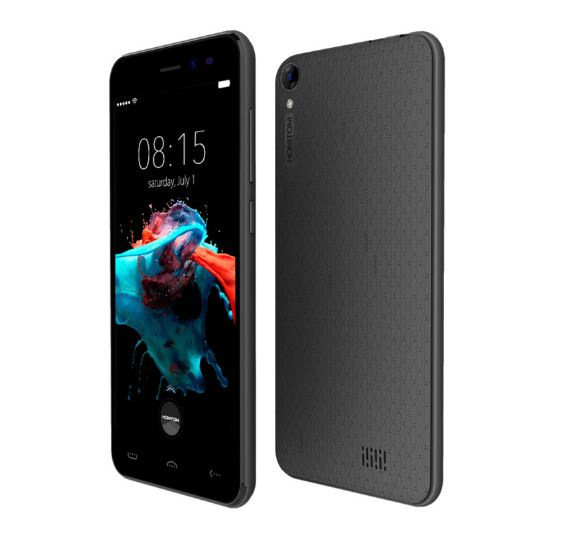 Here is the full Guide on How to install Mokee OS ROM on HomTom HT16:

I Hope you have followed the above installation guide to install Mokee OS on HomTom HT16.