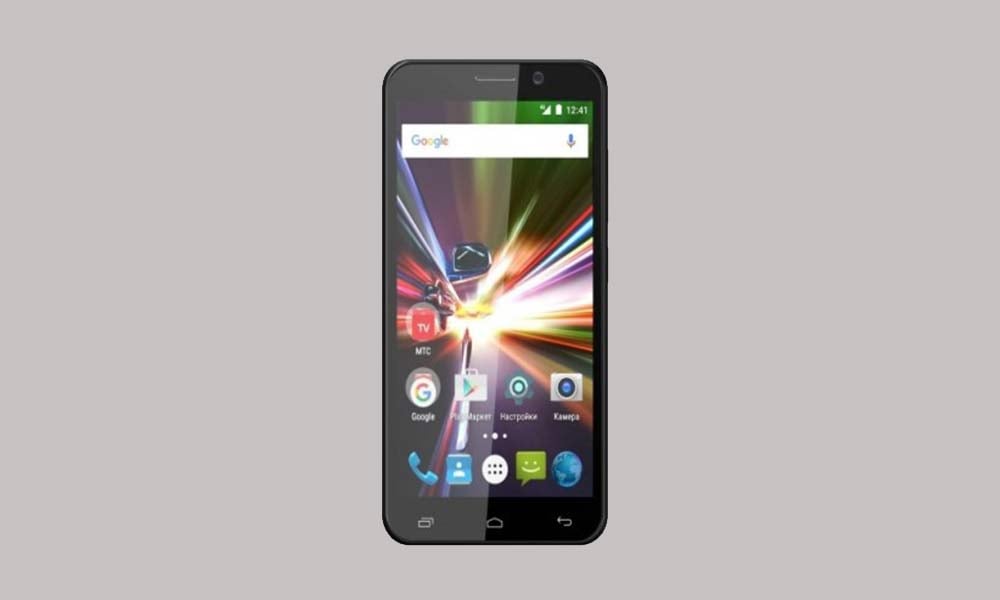 With the new Mokee OS, you can enjoy all the latest features which comes with Android 7.1.2 Nougat as well as LineageOS, AOKP, CM, and other custom ROM features. The ROM is Stable enough to use it has a daily driver. Now Download the Android 7.1.2 Nougat Mokee OS for MTC Smart Race LTE. You need a Custom Recovery like TWRP to Install Mokee OS For MTC Smart Race LTE .

Here is the full Guide on How to install Mokee OS ROM on MTC Smart Race LTE:

I Hope you have followed the above installation guide to install Mokee OS on MTC Smart Race LTE.