If you would like to try Mokee OS on the OnePlus 7T Pro device, then you need to unlock Bootloader and should have the latest TWRP Recovery on your device. You should have the latest TWRP Recovery to install this custom ROM. We have already shared both unlocking and TWRP installation guide for OnePlus 7T Pro. So before we dive into the installation process, let’s know about the Mokee OS and its feature. 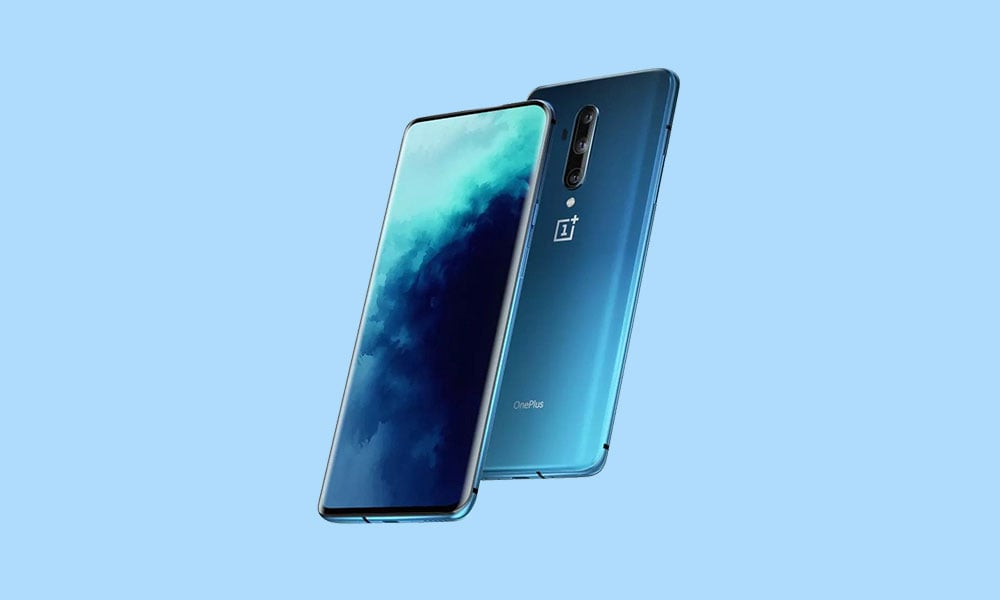 How to Install Mokee OS on OnePlus 7T Pro

Make sure, you follow all the pre-requisites and download the required files to install Mokee OS on your OnePlus 7T Pro.

That’s it! I hope you have installed the Mokee OS on OnePlus 7T Pro. Leave a comment or feedback down below. Thank you!. 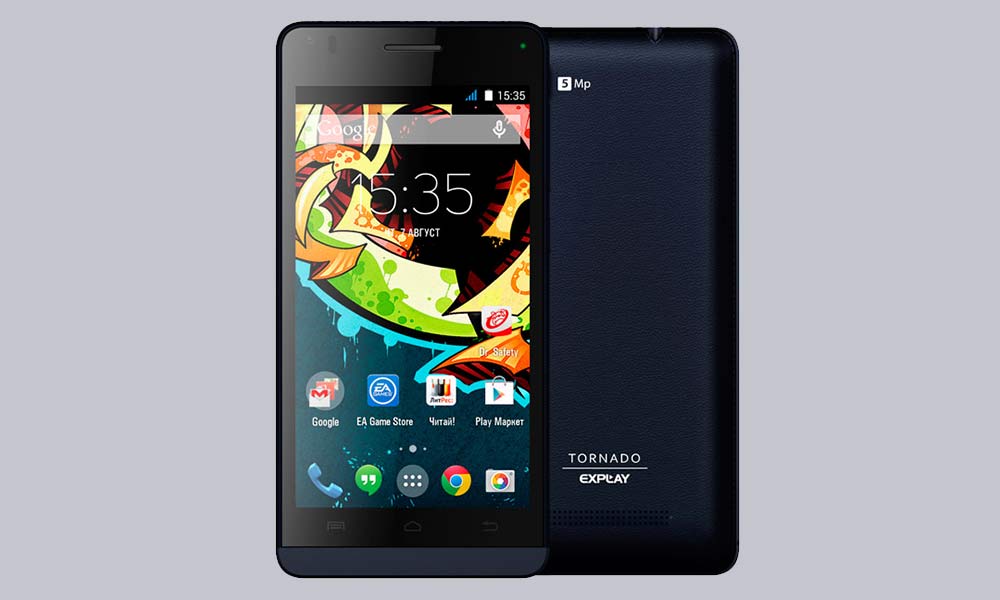 How To Install MIUI 8 On Explay Tornado

Advertisements Did you get bored with all custom ROM and Stock ROM built for Explay Tornado? If yes,…
Read More

Advertisements If you just bought the Inoi 8 and want to install Android 10 Q, then you are…
Read More 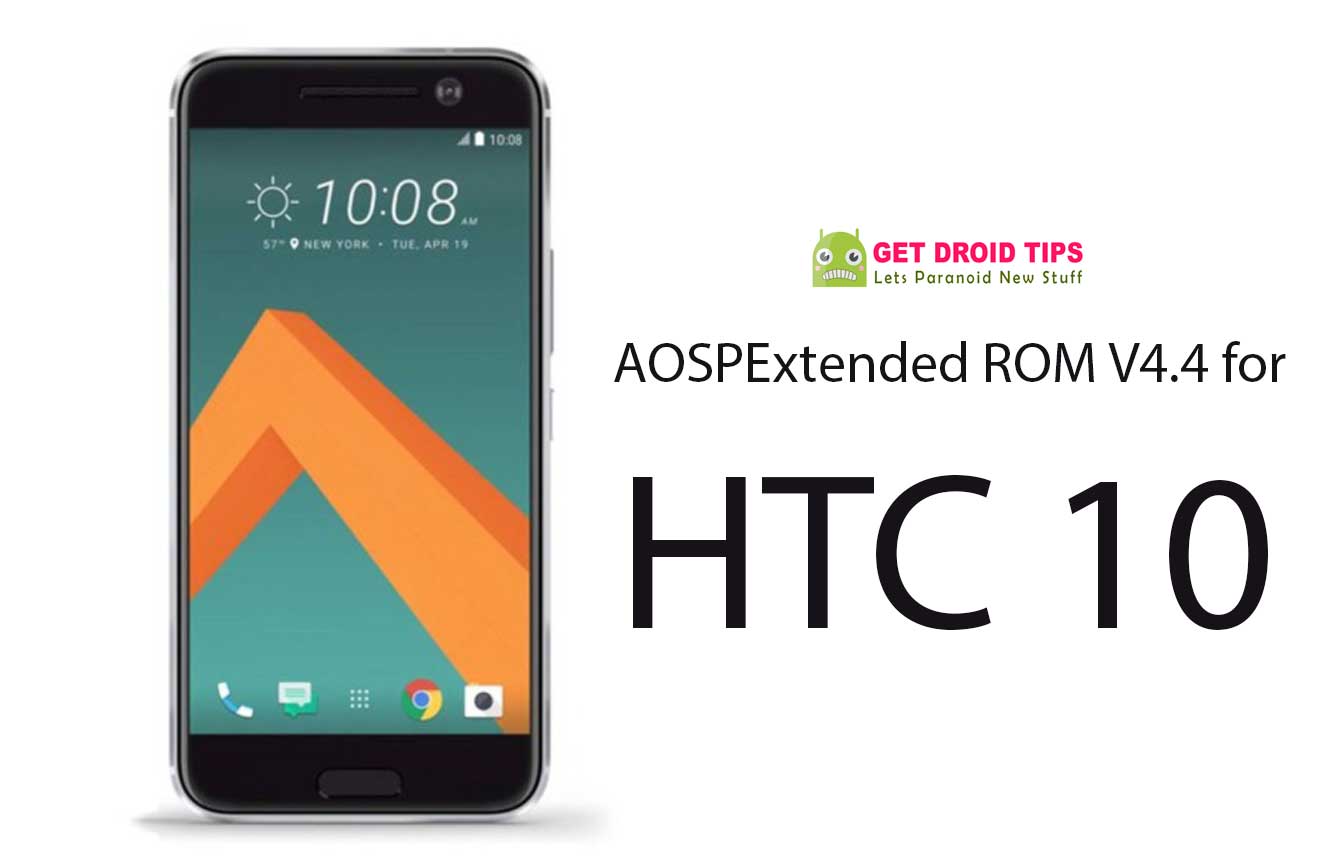 How to Install AOSPExtended ROM for HTC 10