If you would like to try Mokee OS on the OnePlus Nord device, then you need to unlock Bootloader and should have the latest TWRP Recovery on your device. You should have the latest TWRP Recovery to install this custom ROM. We have already shared both unlocking and TWRP installation guide for OnePlus Nord. So before we dive into the installation process, let’s know about the Mokee OS and its feature.

OnePlus NORD features a 6.44-inch Full-HD+ Fluid AMOLED panel with a 90Hz refresh rate & Corning Gorilla Glass 5. this is often something we don’t see on phones lately because most of the devices during this price segment with a high-refresh-rate display have an LCD panel. Under the hood, there’s Qualcomm Snapdragon 765G 5G chipset, which is currently the foremost powerful Snapdragon 700-series SOC from Qualcomm. because of the integrated 5G modem, OnePlus NORD also supports 5G. there’s 6/8/12GB LPDDR4X RAM paired with 64/128/256GB UFS 2.1 storage. Finally, the OnePlus NORD comes with a 4,115mAh battery & Warp Charge 30T support. Android 10 based OxygenOS runs out of the box. 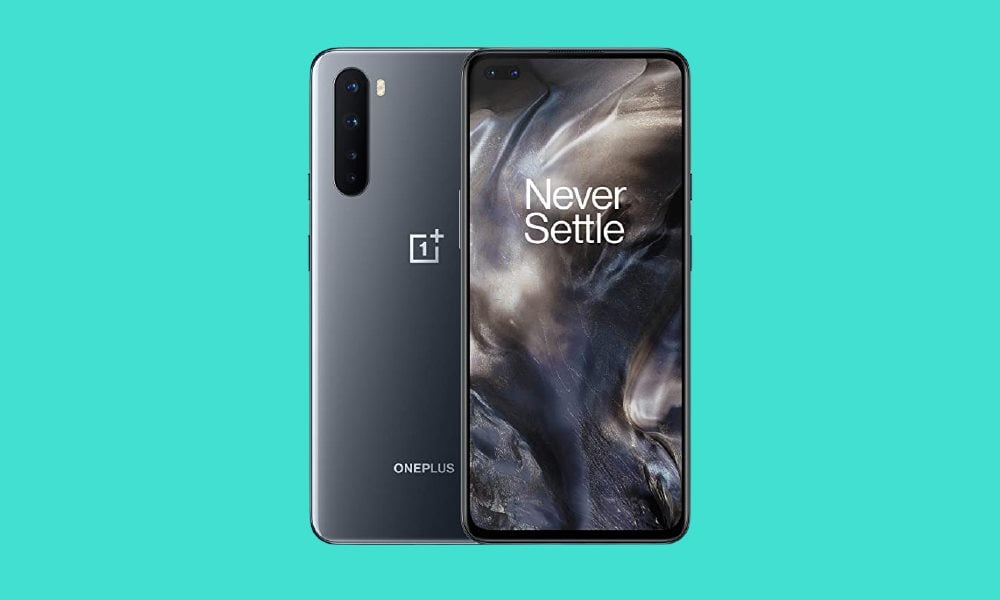 How to Install Mokee OS on OnePlus Nord

Make sure, you follow all the pre-requisites and download the required files to install Mokee OS on your OnePlus Nord.

Step to Install on OnePlus Nord:

That’s it! I hope you have installed the Mokee OS on OnePlus Nord. Leave a comment or feedback down below. Thank you!.