Realme X (codename: RMX1901) launched in May 2019. The smartphone came out of the box with Android 9.0 Pie. Finally, Mokee started rolling the latest version of Mokee OS based on Android 10 for Realme X. Yes! The Mokee OS on Realme X (RMX1901) is now officially available to download from the official Mokee website. Download and install Mokee OS on Realme X.

If you would like to try Mokee OS on the Realme X device, then you need to unlock Bootloader and should have the latest TWRP Recovery on your device. You should have the latest TWRP Recovery to install this custom ROM. We have already shared both unlocking and TWRP installation guide for Realme X. So before we dive into the installation process, let’s know about the Mokee OS and its feature.

Realme X is powered by a Qualcomm Snapdragon 710 chipset coupled with 4/6/8GB of RAM and 64/128GB of internal storage. The device came out of the box with Android 9.0 Pie under ColorOS 6.0 and backed by a 3765 mAh battery (Non-removable). As far as the camera concerned, the device has a Dual-camera setup with 48MP + 20MP primary sensors and a selfie camera with an 16MP lens. Other connectivity option includes 4G-VoLTE, GPS, Glonass, Bluetooth, Mobile Hotspot, accelerometer, ambient light sensor, gyroscope, proximity sensor, and compass/ magnetometer. etc. The Realme X come with a fingerprint sensor under display. 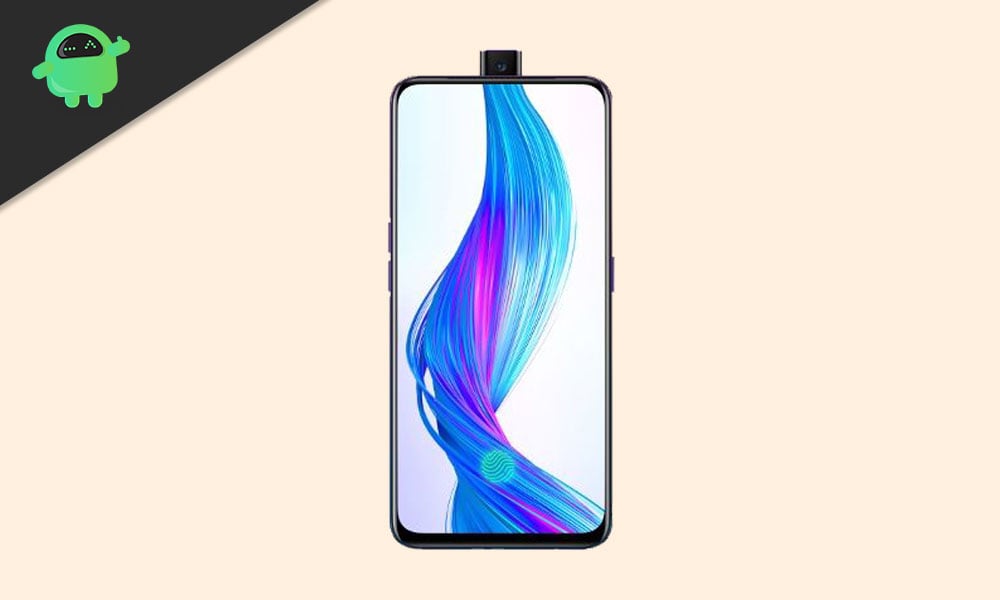 How to Install Mokee OS on Realme X

Make sure, you follow all the pre-requisites and download the required files to install Mokee OS on your Realme X.

Step to Install on Realme X:

That’s it! I hope you have installed the Mokee OS on Realme X. Leave a comment or feedback down below. Thank you!.