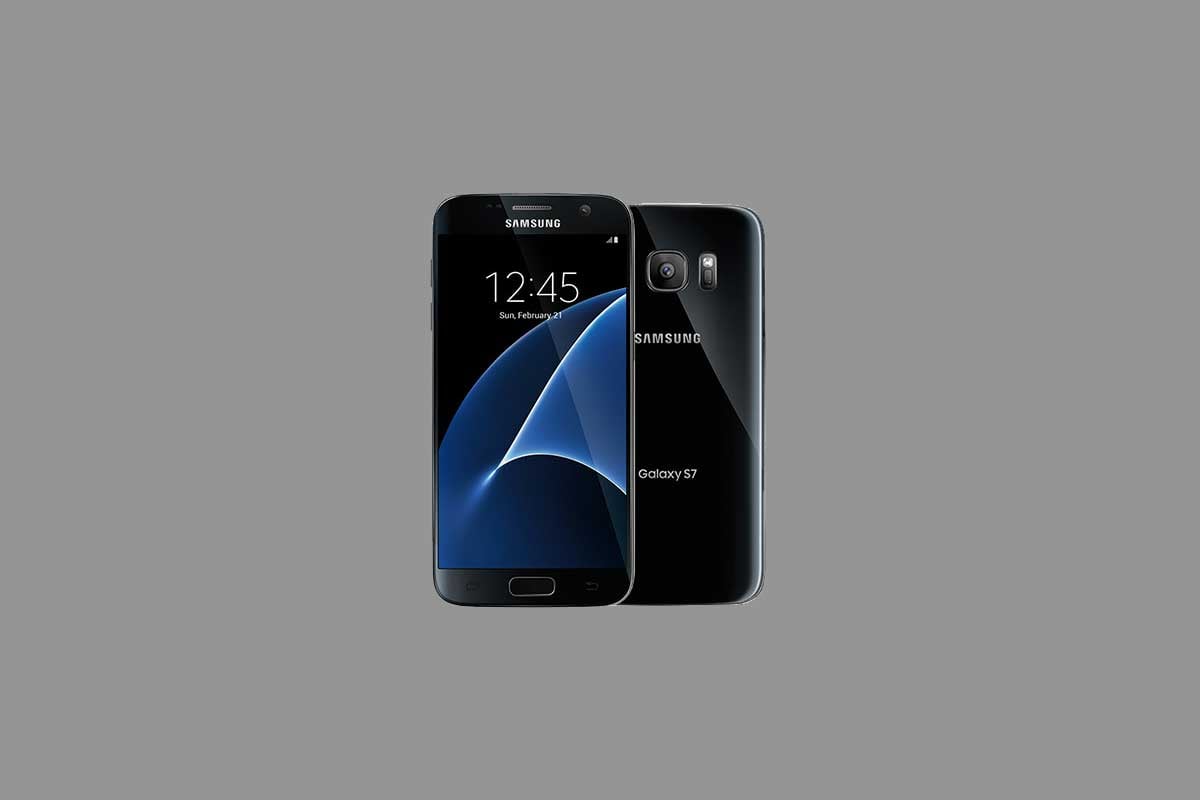 Here is the full Guide on How to install Mokee OS ROM on Samsung Galaxy S7:

I Hope you have followed the above installation guide to install Mokee on Samsung Galaxy S7.