Motorola Moto G5S was launched in August 2017. Here we will discuss the release of Android 9.0 Pie update for Moto G5S. 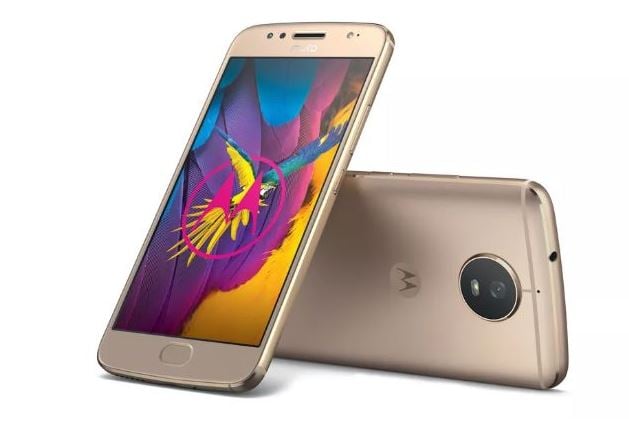 When will Motorola release Android 9.0 Pie update for Moto G5S?