Popular OEMs are trying their best to toll Oreo v8.1 on various of their own devices. Android P will drop in few months in its entirety. So, it’s a major reason why OEMs are releasing Oreo system updates as per their prior schedule. Even Motorola is not behind in this. Moto G5s Plus Android 8.1 Oreo will be rolling out in no time. The latest software update will bring June 2018 security patch to the device. Below you can see the official confirmation and changelog note from the official website itself. 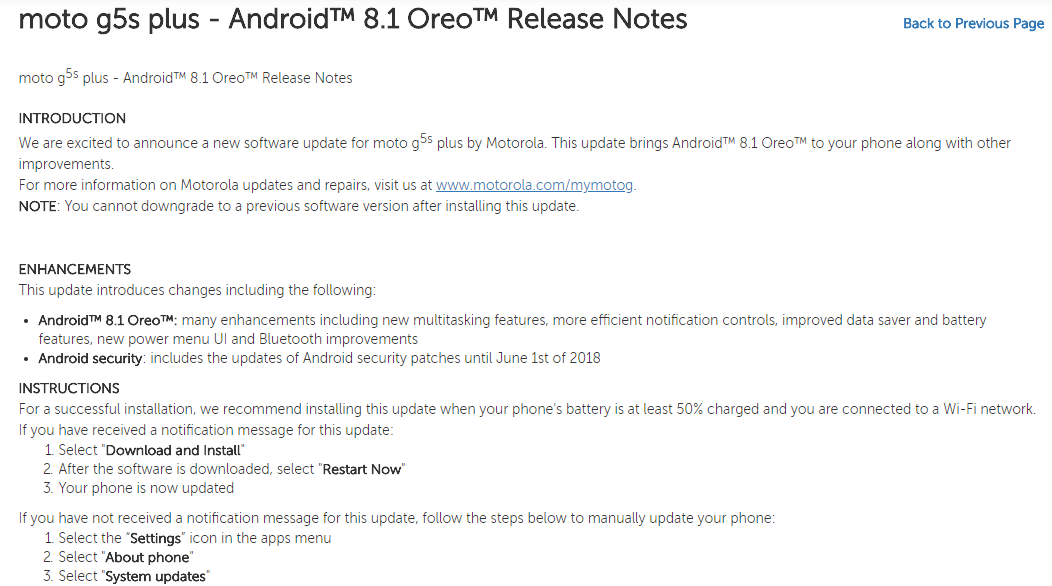 Since the official claim is that June 2018 patch will roll up with the system update, we believe the OTA will roll in the first week of the June itself. It will be system upgrade, so the software package will weigh more. So, those who are going to receive the airborne update, better connect to a strong-Wi-fi to quickly install the update. It will save your carrier data charges.

If OTA is not showing up, you can manually search for it and capture it when it shows. To do it go to the device Settings > About phone > System updates > Check for new updates.

Usually, Motorola is notorious for late update rollouts, so the official announcement of a big system update is actually interesting. Motorola G5s Plus is available since August 2017. This phone comes with a 5.5-inch touchscreen display with a resolution of 1080 X 1920 pixels.  This device runs on a 2GHz octa-core processor and a 4GB RAM. G5s Plus packs 64GB of expandable internal storage. Also, it has a good camera set-up with a 13-megapixel primary camera on the rear and an 8-megapixel front face shooter. Out-of-the-box it runs Android 7.1 Nougat OS.

So, G5s Plus users get ready to install the Moto G5s Plus Android 8.1 Oreo update. and enjoy. 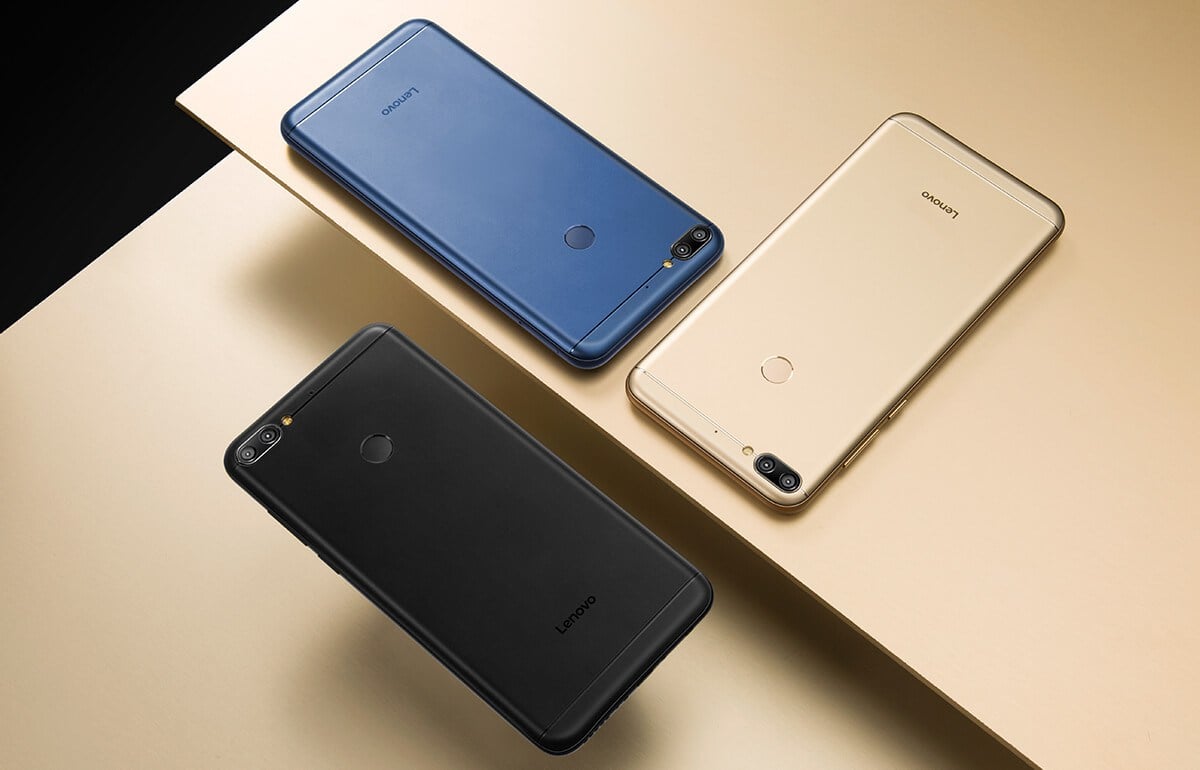 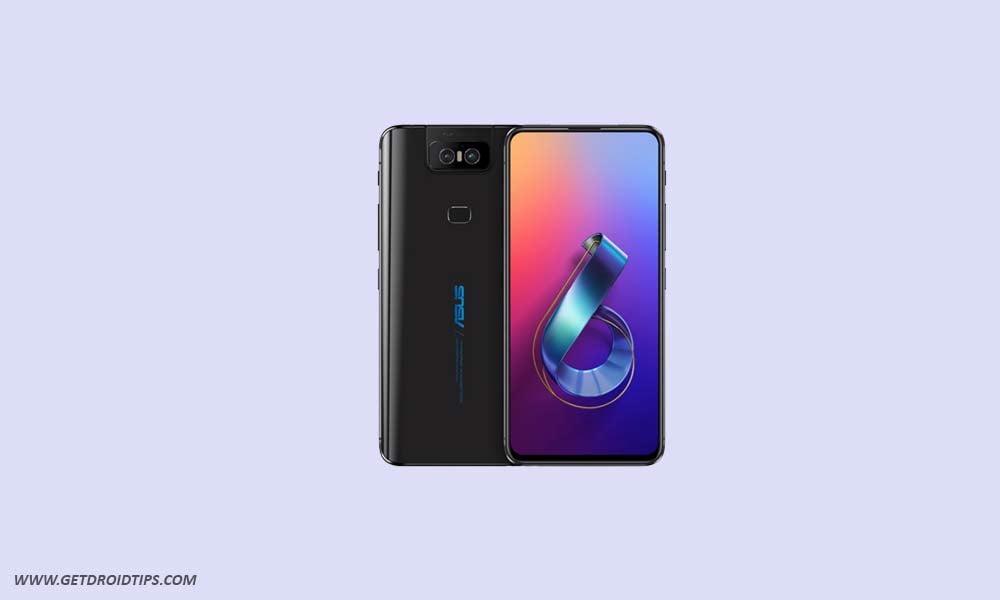 Advertisements If you are from India and use a Zenfone 6z from ASUS, then you can now enable…
Read More 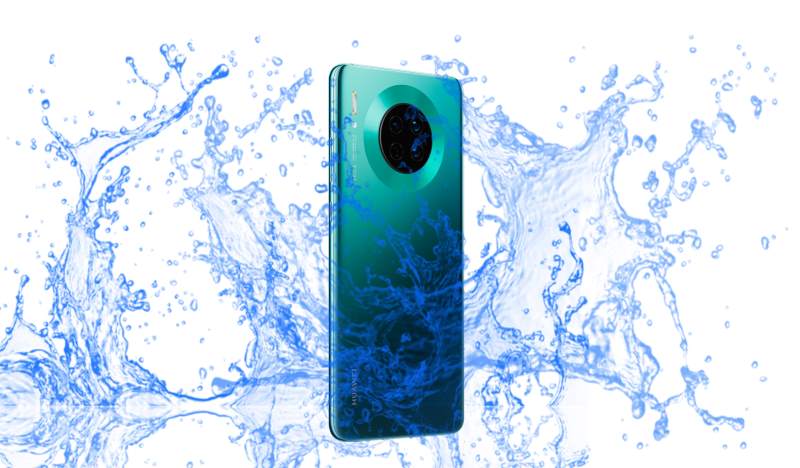 Did Huawei introduce Mate 30 and 30 Pro with waterproof and dustproof protection?

Advertisements Huawei is doing some creative invention when it comes to the smartphone. Their latest Smartphone Huawei Mate…
Read More