As the update is rolling out via OTA in a gradual process, it may take a few days to hit the update all units properly. However, you can manually check for OTA updates via the device Settings > System > Advanced > System Updates. If you’re interested in this new update including software version QPE30.79-75, then you should check the OTA update on an interval basis to get the update notification. 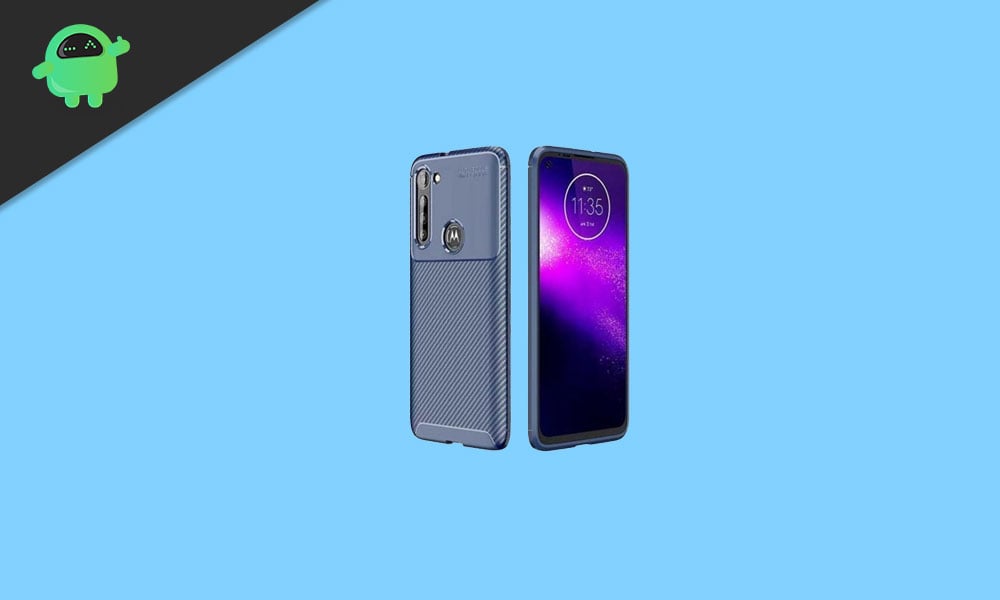 The February 2020 Android Security Patch brings bug fixes and system security improvements for better user experience & stability. Though Motorola has already pushed the latest Android 10 stable update to its couple of Android One models, the Moto G8 Power device users may have to wait for a while expectedly.

If you have received the update, please make sure to send us their backup or firmware link which can help our readers to install it on their Moto G8 Power to enjoy a more secured Android version.