In a rather surprising move, Android 8.1 Oreo rollout is happening for Motorola Moto X4. This is exclusively for the Moto X4 Android One version. The Moto X4 Android 8.1 Oreo Update is rolling over-the-air(OTA) in batches. It will be available to all the devices in the coming days. Latest software upgrade moves the device build number to that of OPW28.1. With this update, the security level of the device steps up with the April 2018 patch from Google. 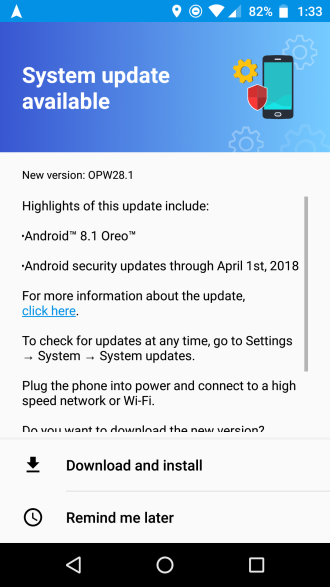 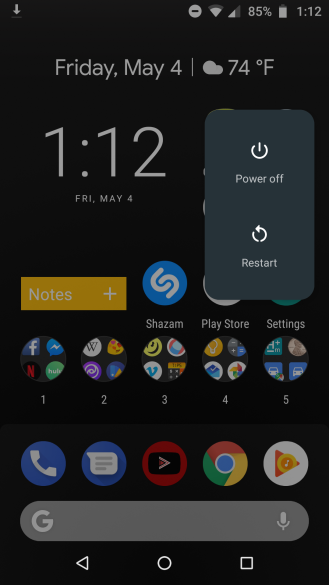 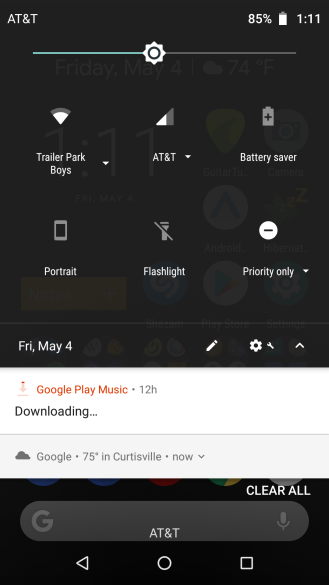 Your phone will automatically catch the OTA and prompt you to install the update. In case the update delays showing up, you can manually search for and capture the OTA. To do it,

Go to phone Settings –> About –> System update –> tap on Check for update.

It will search for the latest Moto X4 Android 8.1 Oreo Update. If the software is available, follow the on-screen instructions to install the update. We don’t have any confirmation on the size of the update package, yet we suggest you use a strong Wi-Fi network to download the OTA. It will save your carrier data charges. Also, ensure to a have a full charge on your phone’s battery. If the battery is low, then update installation will not take place.

So, Moto X4 users, watch out for the Android 8.1 Oreo update. Install it and enjoy the cool features. Do share with us your first-hand experience of using Android O v8.1.

How To Install ViperOS For Tecno L6 (Android 7.1.2 Nougat)

How to Install TWRP Recovery on Tecno M6 (Rooting Included) 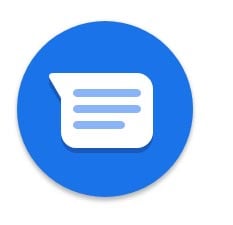 Facebook Message Unsend Feature Is Soon Coming to the Android

Advertisements Facebook Message Unsend Feature is soon coming to the smartphones running on Android. This is definitely a…
Read More 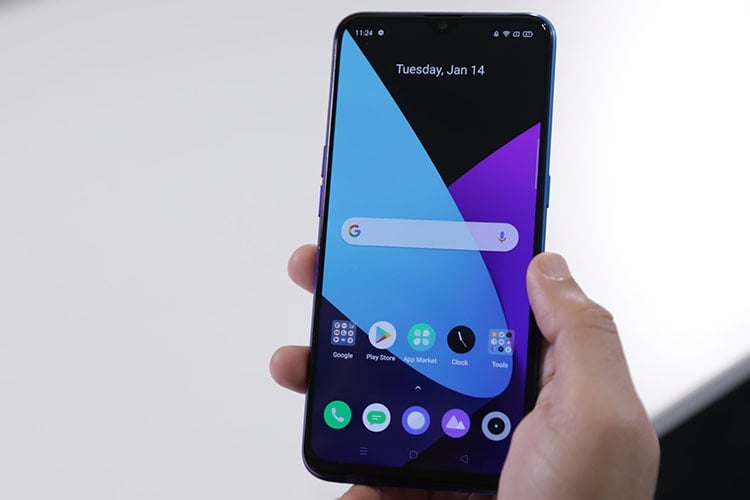 Advertisements Realme has a reputation for rolling out quite a few features via OTA updates. In August OTA…
Read More