The Moto X4 is now running on Android 8.1 Oreo OS. So, developers can bring out custom ROMs basing on v8.1 Oreo. 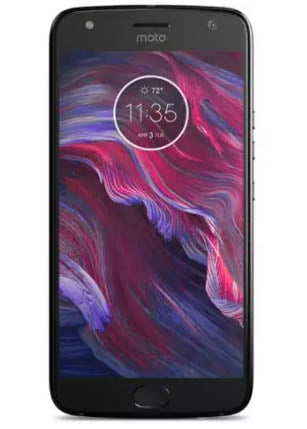 To download the Moto X4 Kernel Source Code you can visit the Github link below.

Motorola Moto X4 is a dual SIM smartphone that is available from November 2017. This device flaunts a 5.2-inch touchscreen display with a resolution of 1080 X 1920 pixels. It runs Android 7.1.1 Nougat out-of-the-box. This mid-range device from Motorola runs on a 2.2 GHz octa-core Qualcomm SDM630 Snapdragon 630 processor. A 4 GB of RAM accompanies the hardware set-up. This phone packs 64 GB of expandable internal storage. In the camera section, the Moto X4 brings a 12 MP camera on the rear end. Also, another 16-megapixel front face shooter complements it on the opposite end.

So, those developers who have been waiting for the Moto X4 kernel source code, download it and develop modifications for the device according to your requirement. 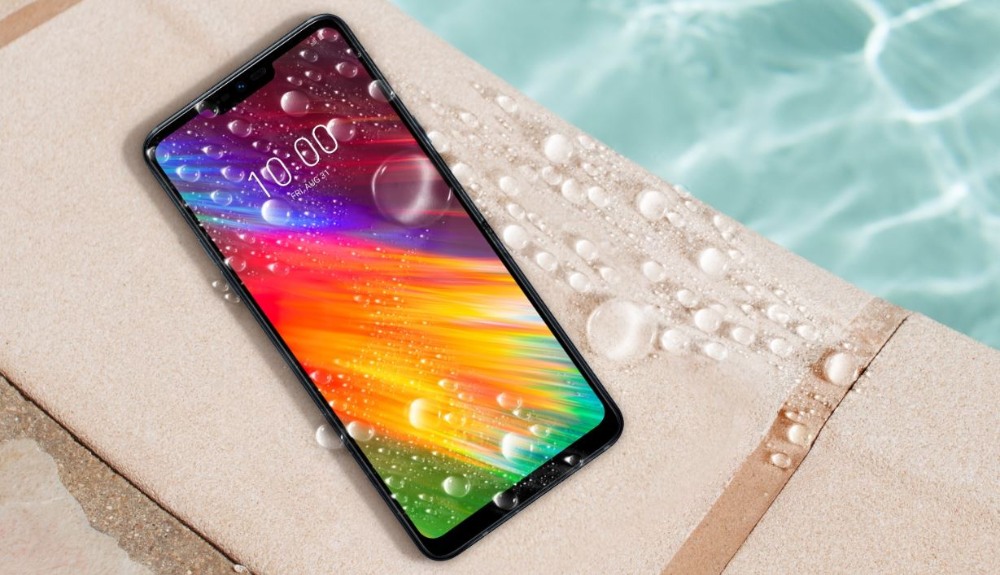 Advertisements Last updated on November 18th, 2019 at 02:03 am LG needs to understand that only churning out…
Read More 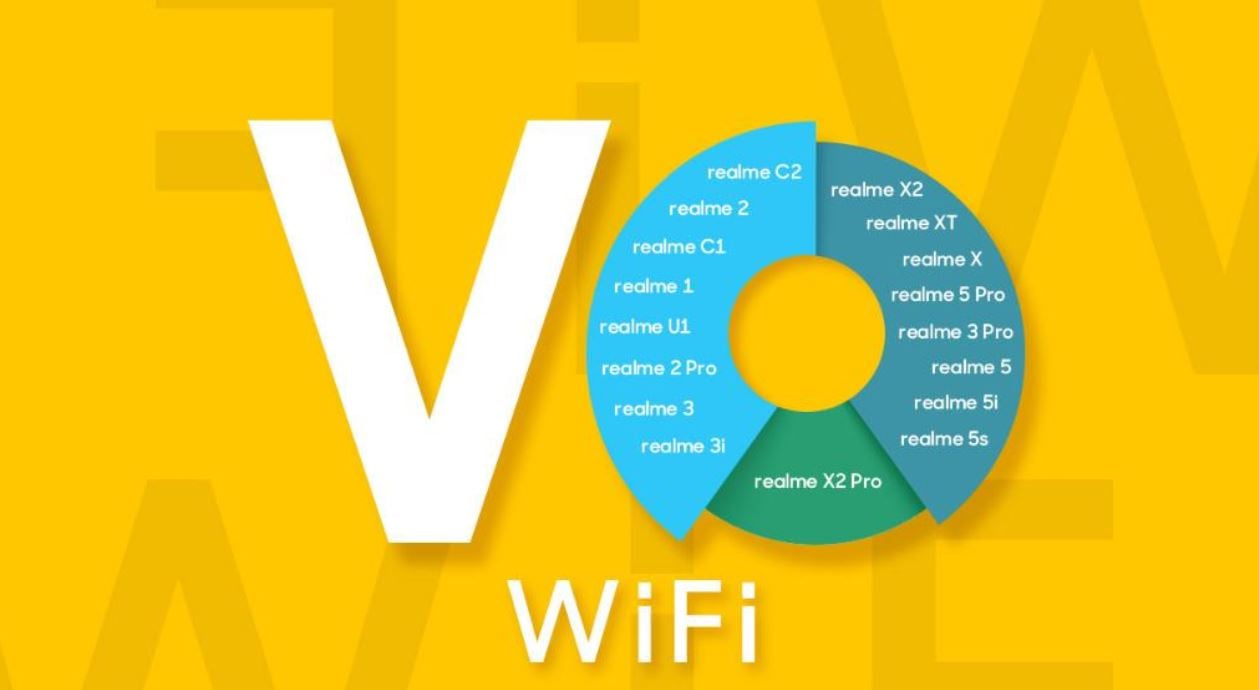 How to Enable VoWiFi on Realme 3/3 Pro, Realme X2 Pro, and XT 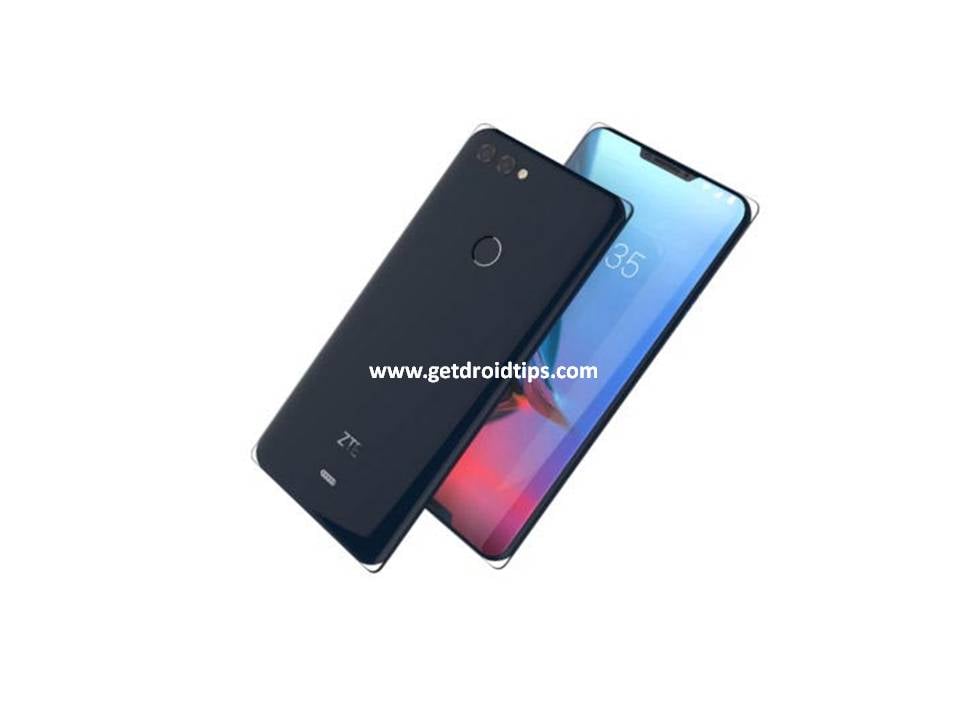