Good news for the developers and custom ROM creators. OEM Motorola is officially making the Moto Z 2016 Oreo kernel source code available. Motorola is kind of well known for its delay in the release of software updates. Now finally it rolls out kernel source code for a device of 2016 ‘s release which is the Moto Z. We can now expect a wide range of custom ROMs from the pro-active custom ROM developer community.

Custom ROMs have taken the center stage for some time now. There is a lot of demand for custom OS as it gives a lot of scopes to explore the deeper aspects of Android OS. So, having the kernel source code eases the developers’ job and makes it more flexible. So, with Moto Z 2016 Oreo Kernel Source Code now available, the developer must already be stretching their fingers to churn out some custom ROM packages.

The Moto Z 2016 Oreo Kernel Source Code is now available on GitHub page. You can find the download link below for the same.

Moto Z is a dual SIM smartphone launched in June 2016. The phone comes with a 5.50-inch touchscreen display with a resolution of 1440 pixels by 2560 pixels. It runs on 1.8GHz quad-core Qualcomm Snapdragon 820 processor and 4 GB of RAM. It comes with Android 6.0.1 Marshmallow out-of-the-box. This device packs a 64 GB of expandable internal storage.  Motorola Moto Z brings a 13-megapixel primary camera on the rear and also a 5-megapixel camera on the front side. 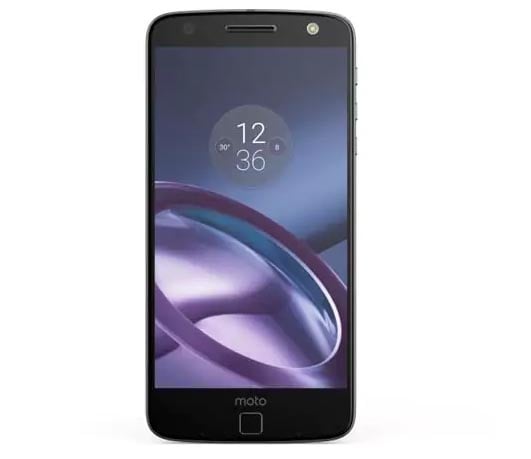 Here is the link to download the kernel source code of Motorola Moto z 2016 based on Android Oreo.

So, if you are a developer, then the game is on for you. Grab the Moto Z 2016 Oreo Kernel Source Code and you can develop and mod all you want.

Follow GetDroidTips to get all latest info about kernel source code release for various devices.