Motorola’s new phone is the Moto Z4, a mid-range device powered by the Snapdragon 675 with 4GB of RAM. It has a 48-megapixel rear camera as well as a large 25-megapixel sensor and for a selfie with 8 MP. It comes out of the box with Android 9.0 Pie. Note that Google has recently rolled out the Android 11 Developer Preview update for the developers and will soon roll the Android 10 Beta update. As per Google standard, we will see 6 updates to hit along with beta and final beta updates.

In this article, we will give you a quick glance at all when the Moto Z4 gets the Android 11 update. Nothing is confirmed as of yet, and Motorola is one of the OEMs that did not push an Android 10 update timeline for the users. Moreover, it seems unlikely that Motorola will push out any details regarding the Android 11 update. 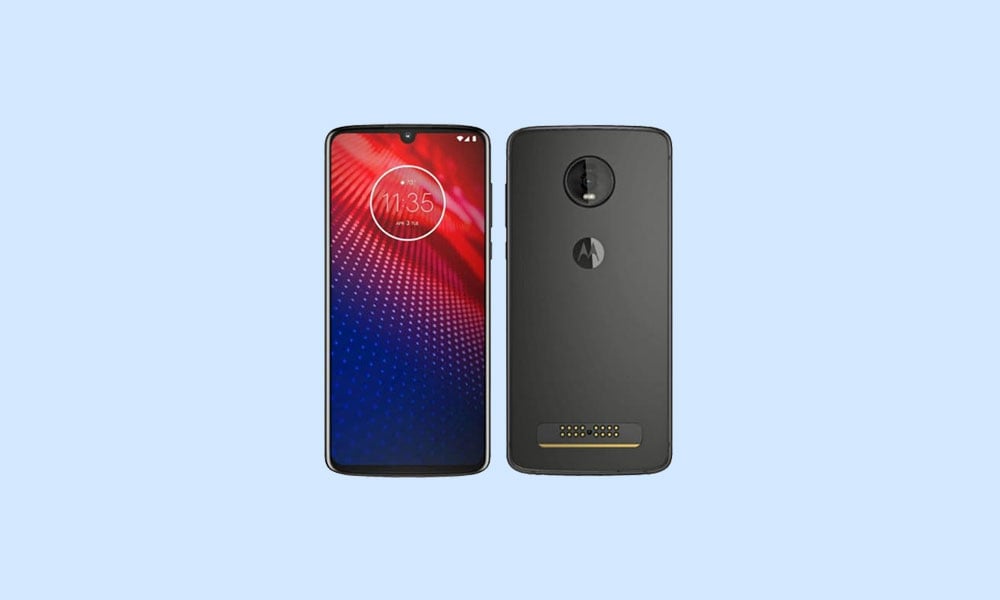 The Moto Z4 smartphone was launched a few months ago this year and comes with a 6.4-inches touch display with a resolution of 1080×2340 pixels and a 19.5:9 aspect ratio. The device is powered by an octa-core Qualcomm Snapdragon 675 SoC coupled with 4GB of RAM and 128GB of inbuilt storage. The storage can be expandable via a MicroSD card. It runs on Android 9.0 Pie and packs a 3,600 mAh battery which supports fast charging.

The handset packs a 48MP rear camera with an f/1.7 aperture lens with PDAF and laser autofocus feature. While the front camera sports a 25MP sensor for selfies with an f/2.0 aperture lens. It comes with a dual Nano-SIM support.

Motorola has not said any word regarding the Android 11 update for any of the devices let along with the Moto Z4. In fact, as mentioned above, Motorola is one of those few OEMs that did not release an Android update roadmap for the Android 10 OS via which we can at least get a hint about when the Android 11 might hit the units. It is expected that the update will be made available for the Moto Z4 users only the next year after the stable Android 11 update comes out for the masses.