Lenovo Owned Motorola holding a launch event on 15th August in China to launch its latest Moto Z3 flagship smartphone in its home market. There are rumors that the company unveil Moto Z3 with few surprises which makes its different variant from the Original Moto Z3 which launched in the U.S. Now a fresh news came out and hints us that the company may also unveil the new Moto P30 series in its upcoming launch event on August 15.

According to the report, on the Chinese Motorola official website, there were three phones listed, Moto P30, Moto P30 Play and Moto P30 Note as coming soon. This is not confirmed by the company yet, now there is no product page live on Motorola China website. The p30 series phones might be the start of the show. 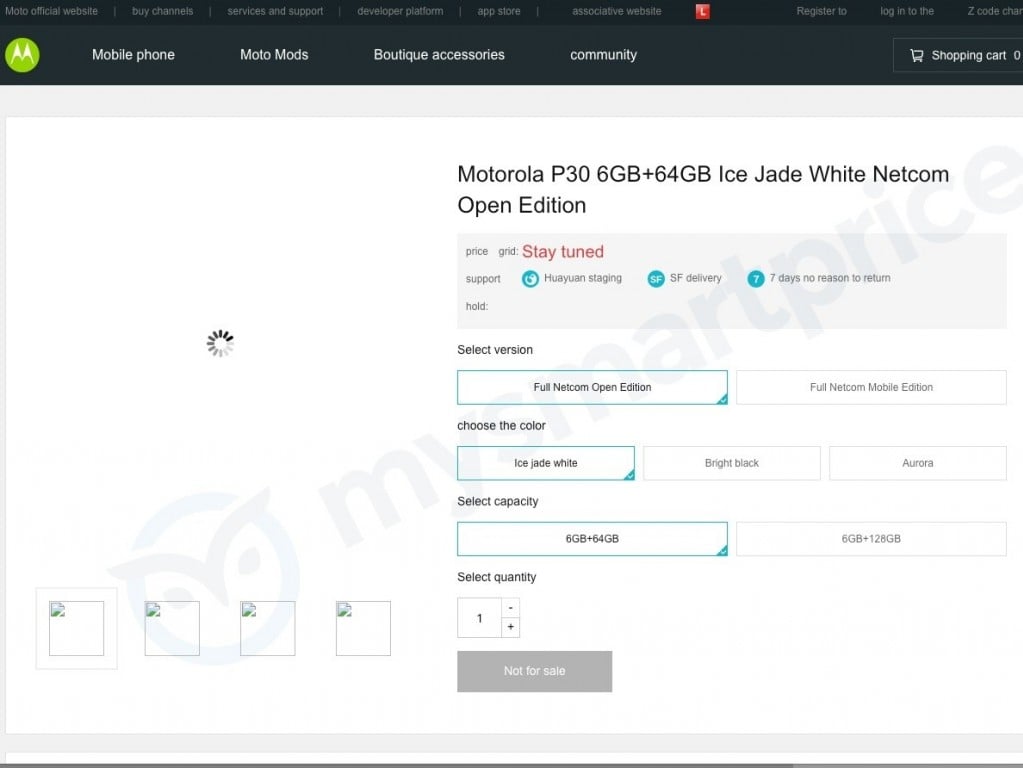 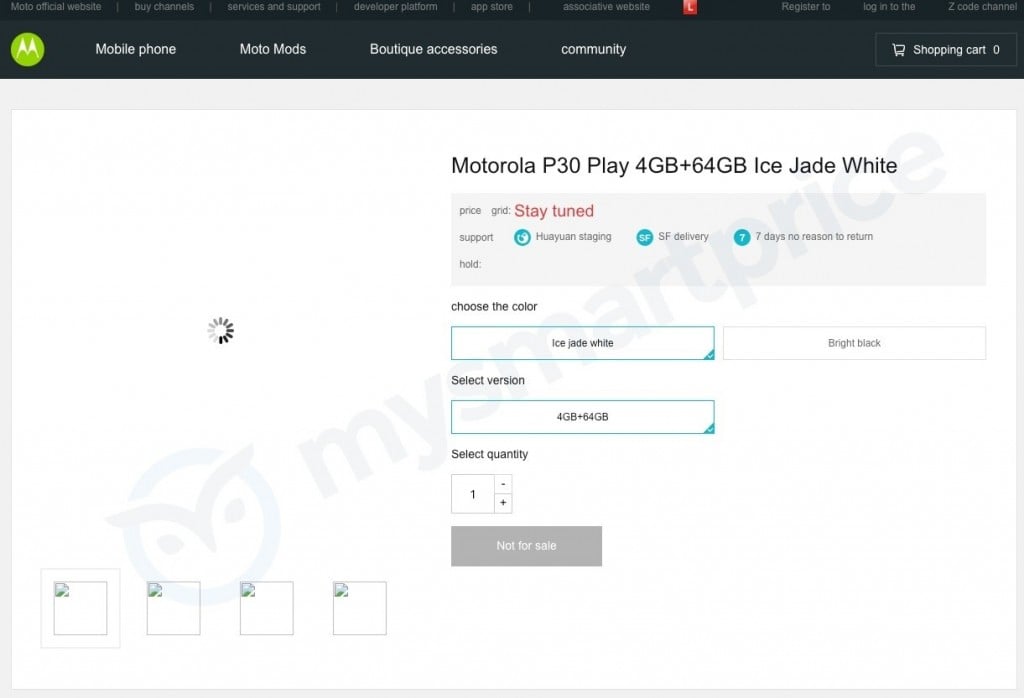 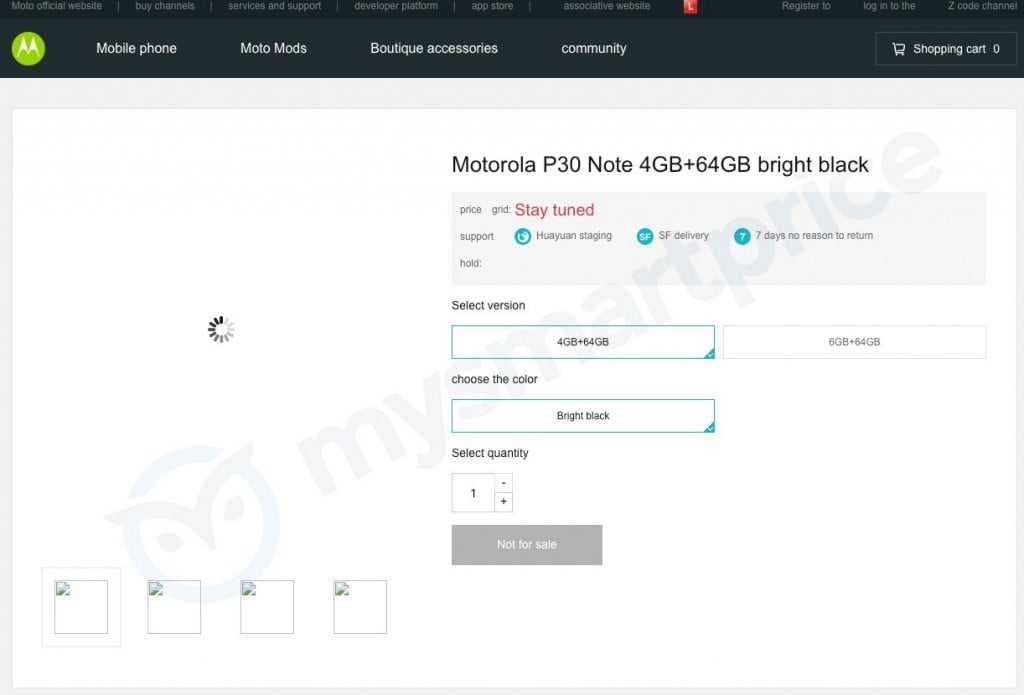