Motorola posted a release notes on its U.S. website which confirms that the company’s Moto G5 and Moto G5 Plus smartphones start receiving Android 8.1 Oreo update via Over the Air (OTA). The new update brings Android 8.1 Oreo along with important improvements to your phone. 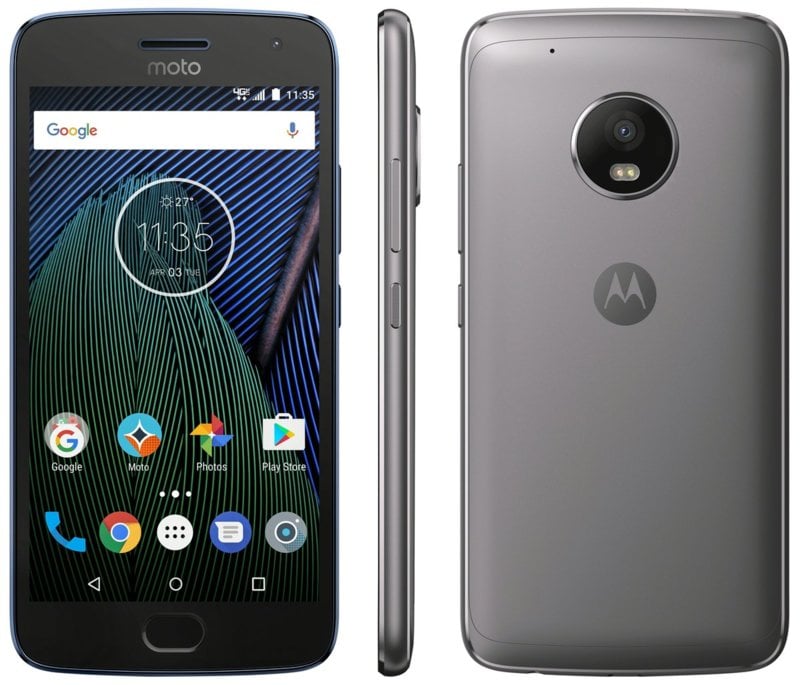 To download and install the update, Motorola recommended charging your phone at least up to 50% and make sure your phone connected to a Wi-Fi network. Motorola also mentioned that you cannot downgrade to a previous Android OS version after installing this update. For the update, you will receive an update notification.

If you don’t get the update notification, you can check manually, go to Settings > About phones > System updates > Download. After the downloading process finished, tap on install. Both the Moto G5 and Moto G5 Plus came with Android 7.0 Nougat operating system out of the box.