Motorola is planning an event in Brazil and started sending invites to press for the same today. The launch event might be for the much awaited Moto Z3 Play. The event is on June 6 with no mention of venue or time. Motorola might plan this event just like the launch of its Sixth generation G-Series. With the G Series and E Series out of the way, the Moto Z3 Play must be next from Motorola. 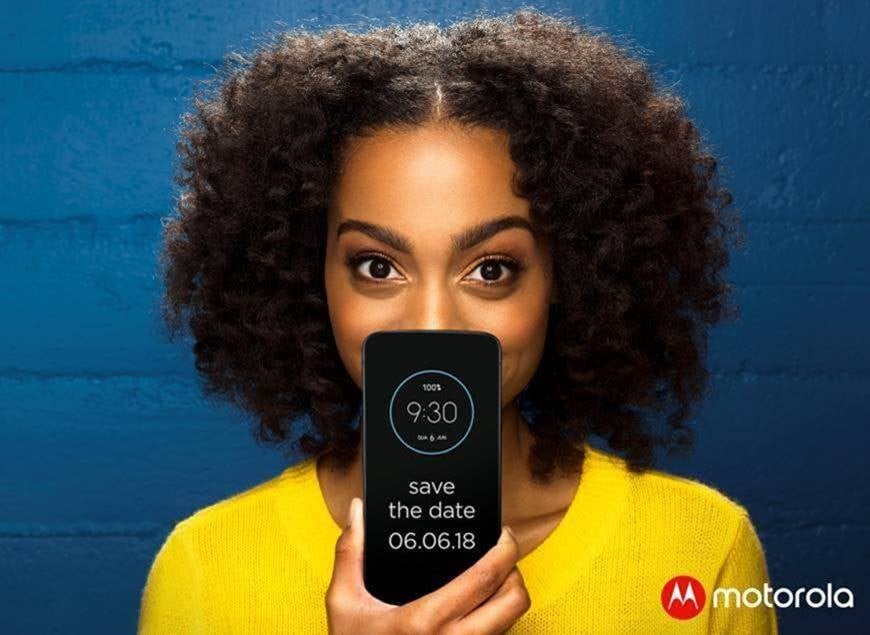 The Moto Z3 Play is not a new device in the news. The handset saw many leaks to date. The recent one by the good folks at XDA-Developers revealed the hardware specifications. In the words of Mario Tomás Serrafero who wrote the exclusive article about Moto Z3 specs

XDA-Developers has been shown an internal Lenovo document detailing the hardware and key features of the Moto Z3 Play, and we can vouch for its validity. While this is still an early leak and some of what’s shown here might be subject to change, we expect most (if not everything) mentioned here to eventually make it to the Z3 Play in particular, and perhaps the Z family in general. Some of these details also align with and expand upon previous leaks, so we are confident that the information in the internal document is correct.

The device will run a Snapdragon 636 processors paired with 4 GB of RAM. There will be options for a 32 GB or 64 GB of storage. The storage can be expanded using microSD slot. The Moto Z3 / Z3 Play will have a 6-inch FHD+ AMOLED bezel-less display in 18:9 aspect ratio. Motorola is calling it a Max Vision, Borderless display. 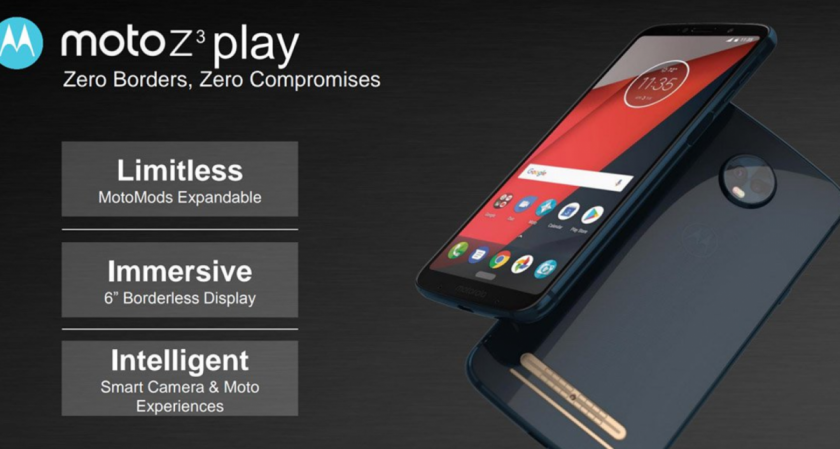 Keeping the device running is 3,000 mAh battery. The battery comes with the support for Motorola’s Turbo Charge. Sadly, the Moto Z3 will not have a 3.5 mm headphone jack. The device also packs a bunch of software features too. Ranging from Moto Experiences for most used features, Moto Voice for voice commands in Apps and many more.

Shiv Author
I am an Engineer...Working in mutual funds, fascinated by tech, interested in writing, also loves movies.

How to Install Ground Zero GZOSP 8.1 Oreo For Moto G5 Plus

General Data Protection Regulation : Everything A Netizen Deserves To Know About Personal Data 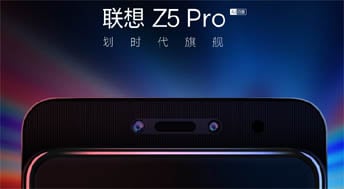 Advertisements It seems Lenovo is finally learning from its past mistakes of false marketing of its devices. After making…
Read More