Software updates usually bring a host of new features, improvements and bug fixes. Sometimes, it’s also possible that a new bug might be brought along with an OTA update. And now Motorola Moto Z4 users now have the first-hand experience of the problem. A recent update brought along a bug which is now causing Bluetooth Stuttering Issues on the Motorola Moto Z4.

Bluetooth issues are common on many devices. However, users can fix most of the minor problems with a few simple steps. We have also created a guide for you to help fix the Bluetooth stuttering issue on the Moto Z4. Although, there are chances that the issue will persist even after following the guide. 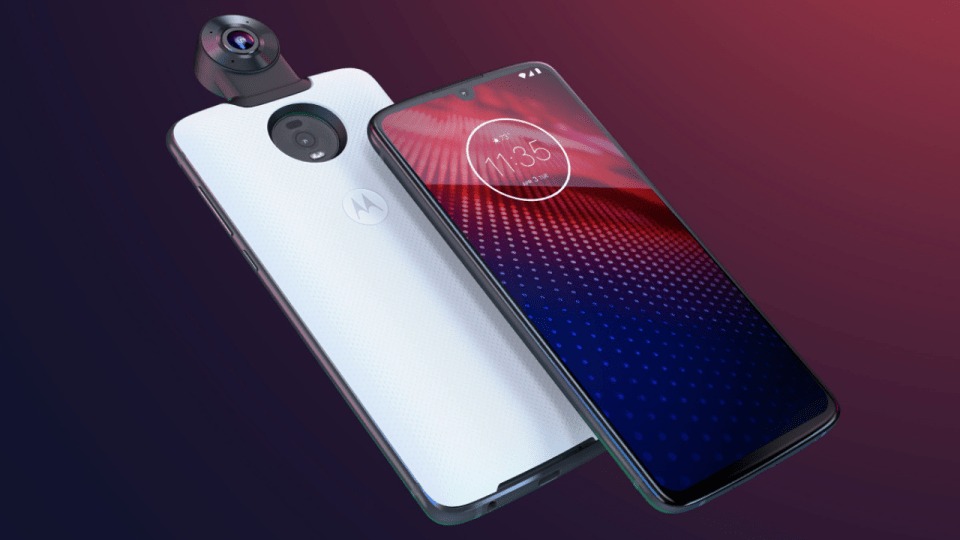 The issue seems to be widespread since numerous reports of the issue have surfaced on various social platforms. According to one Moto Z4 user, the stutter occurs every 15 to 30 seconds. Another user has also reported that turning on the hotspot stops the Bluetooth connection on the device.

Fortunately, Motorola has acknowledged the Moto Z4 Bluetooth stuttering issue. In response to a user’s complaint against the Bluetooth issue, Motorola Support on Twitter said “Hi, thanks for reaching out. Our engineers are already working on this.”

Hi, thanks for reaching out. Our engineers are already working on this. -Erwin

Therefore, Moto Z4 users who are experiencing the Bluetooth stuttering issue might not have to wait long for a fix. The company will release an OTA update for the device in order to solve the problem. At the time of writing this article, Motorola has not yet confirmed when the update will arrive.

Although, since the company claims that it is already being worked upon, we expect the fix to arrive within a few weeks. Well, that is if all goes according to plan and the development team doesn’t run into further issues. Stay tuned to Get Droid Tips for further information on the matter.