Recently, a Motorola One phone spotted on GeekBench, now a new Motorola phone appeared on TENAA. The appeared phone may the unannounced Motorola One smartphone. TENAA also listed key specs of the phone that the benchmark database wouldn’t. 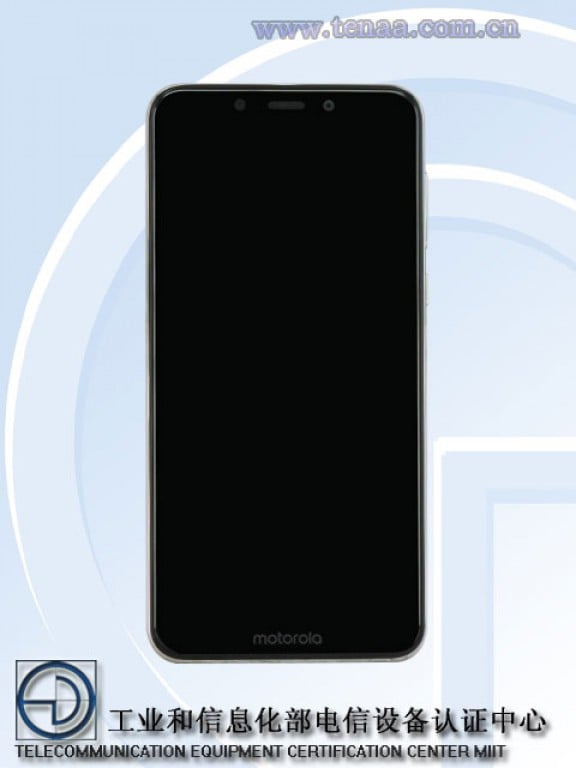 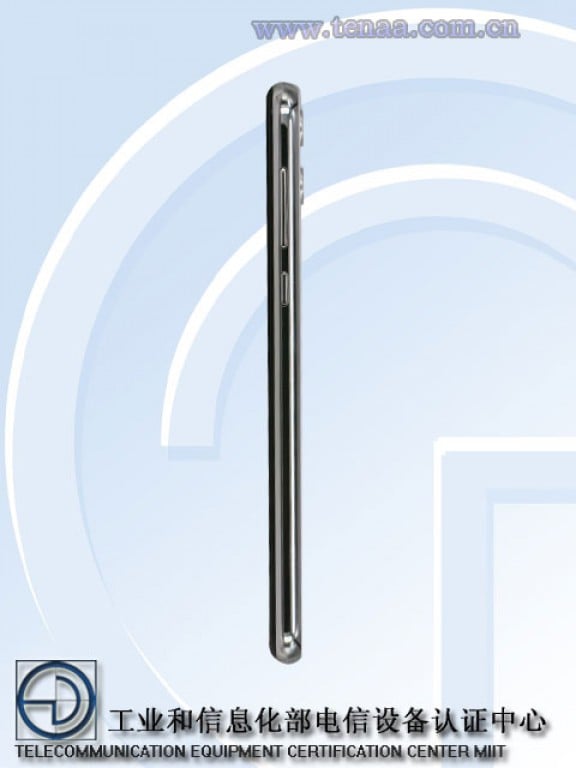 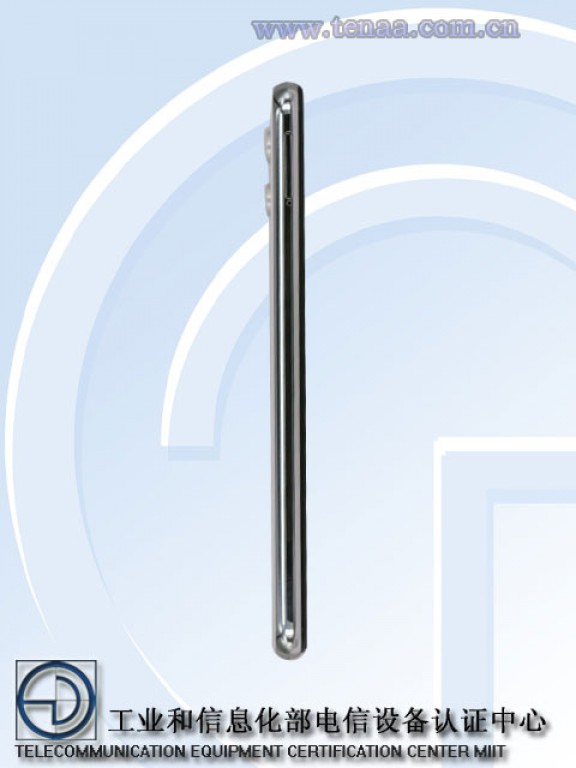 The XT1941-2 model number phone powered by Octa-Core CPU which clocks at 2.2 GHz. However, there is no detail shared about the chipset on board by TENAA. According to the GeekBench, the phone has Qualcomm Snapdragon 625 SoC on board. There are three RAM and internal storage variants listed. Which means the phone will available in three variants, first will come with 3 GB RAM and 32 GB storage, second will have 4 GB RAM with 64 GB storage and last one with 6 GB RAM and 128 GB internal storage. 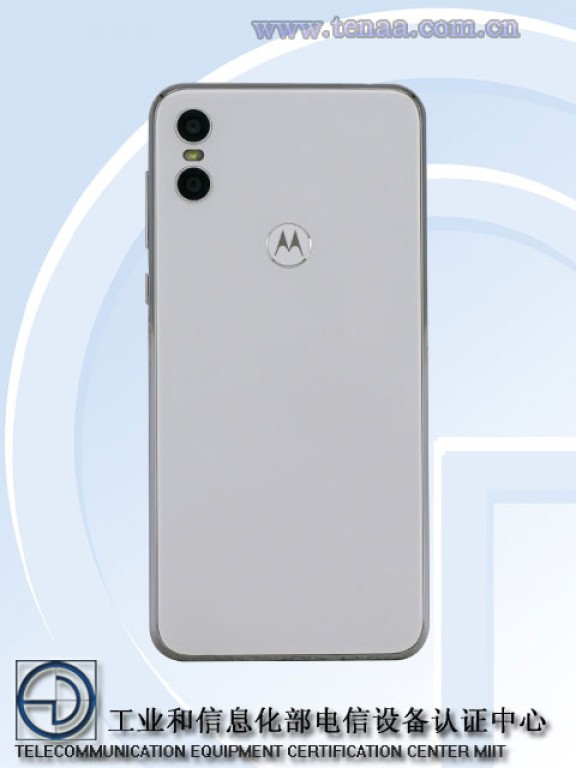