After rolling October Security Patch for Galaxy Note 5, Galaxy S6, S6 Edge and S6 Edge Plus. AT&T today started rolling the latest update with build number N950USQU2BQJA for AT&T Galaxy Note 8 SM-N950U.  This update comes with the latest security patch for the month of October 2017. In this October Security Patch, AT&T also fixed the Blueborne Vulnebrities and also KRACK WiFi Security bug. Along with this update, they have also fixed the regular bugs and improved the system stability and performance.

KRACK Wi-Fi vulnerability stands for Key Reinstallation Attack which is a fundamental heart to hack the WiFi Protected Access 2 (WPA2). Recently researcher found that, by hacking the WPA2, It can act the vulnerability to decrypt traffic, hijack connections, perform man-in-the-middle attacks, and eavesdrop on communication sent from a WPA2-enabled device. To secure the device, Today Samsung has started rolling this Security bug fix to fix the KRACK Wi-Fi vulnerability on AT&T Galaxy Note 8.

As already mentioned, the October Security Patch for Galaxy Note 8 has started rolling out via OTA (Over the Air) update, you will get this latest update if you haven’t rooted your device. The update is sent in a phase-wise manner. We recommend you to install this Security Patch update which fixes the security malware and bugs. In case if you have received the update, then hit the download button to start updating your phone to latest security patch. Before proceeding with anything, make sure your device has enough storage space in it and it must have at least 50% battery. We suggest you to choose a Wi-Fi or a 4G connection to download it. Also, don’t forget to take the data backup to avoid any problem in case things go wrong. You can now start downloading to upgrade October/Blueborne Security patch on Galaxy Note 8 As this update is based on Nougat, it wouldn’t take a lot of time to download and install.

In case you haven’t received the same, you can simply check for the update manually to get October Security Patch for AT&T Galaxy Note 8 SM-N950U. Check out the below steps for October/Blueborne Security patch based on Android 7.1.1 Nougat.

If you didn’t receive any notification about the new update on AT&T Galaxy Note 8, then you can either check for the update manually or you can follow our simple guide on How to flash Nougat N950USQU2BQJA For AT&T Galaxy Note 8

If you have the update then press download and upgrade the OTA to Android 7.1.1 Nougat. If you didn’t receive and you still want the update, then don’t worry. You can Update AT&T Galaxy Note 8 to October Security Patch based Nougat manually by following the below steps. So read the steps carefully to upgrade AT&T Galaxy Note 8 to Nougat OTA update.

However, in case if you still have not received the same, then you can follow our guide to installing N950USQU2BQJA by flashing the firmware using ODIN software. For this, you are going to help you in this matter. Continue reading this post to know how to update your device.

Remember, Below guide is to update full OTA firmware file on Galaxy Note 8

You can upgrade your phone to all latest firmware via Samsung Kies. Now install official Samsung Kies on your computer and start upgrading to latest October Security Patch update N950USQU2BQJA on Galaxy Note 8

I hope you followed the above full guide link to install October Security Patch Nougat on Galaxy Note 8 manually. If any queries or feedback, please write a comment to us. 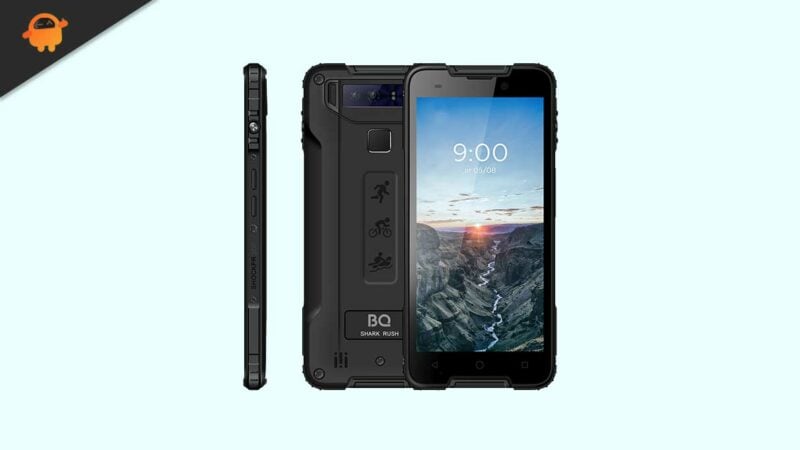 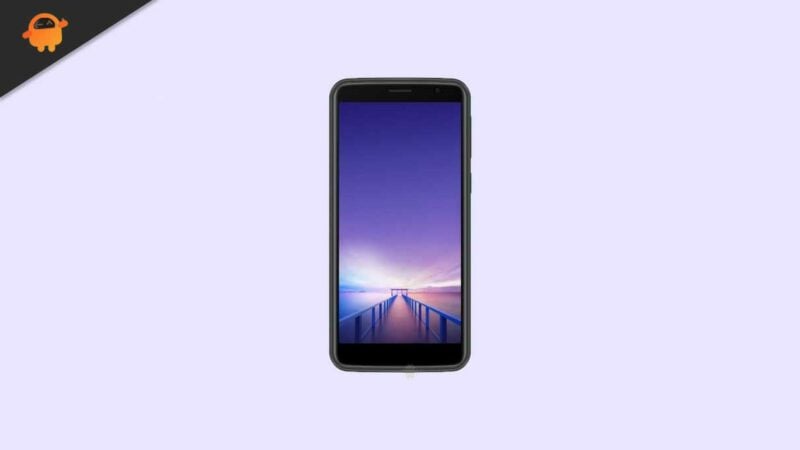 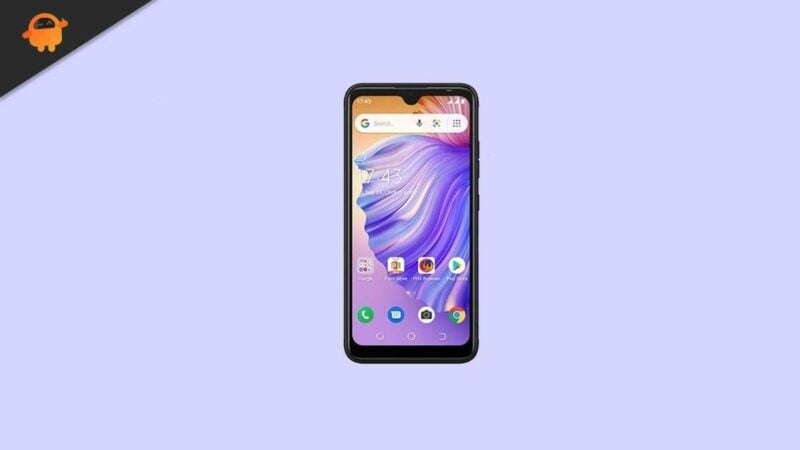