A few days back Galaxy Note 8 Exynos variant received Android 8.0 Oreo with build number N950FXXU3CRC1. Today AT&T started rolling the Android 8.0 Oreo for Galaxy Note 8. So, it’s basically raining Android Oreo update everywhere from what it seems. The software version of the device now moves to N950USQU3CRC2. It is based on Samsung Experience 9.0 like other previous Oreo updates we saw.This software is currently rolling in for AT&T Galaxy Note 8 currently. It will gradually roll for all the US Carrier very soon. The security patch level has been stepped up to that of March 2018.

Before we move into upgradation process, let’s talk about the specs. Samsung Galaxy Note 8 is a dual SIM smartphone launched in August 2017. The phone comes with a 6.30-inch touchscreen display with a resolution of 1440 pixels by 2960 pixels. It runs on 1.7 GHz octa-core Samsung Exynos 8895 processor and 6 GB of RAM. It comes with Android 8.0 Oreo out-of-the-box. This device packs a 64 GB of expandable internal storage. Galaxy Note 8 brings a 12-megapixel primary camera on the rear and an 8-megapixel camera on the front. 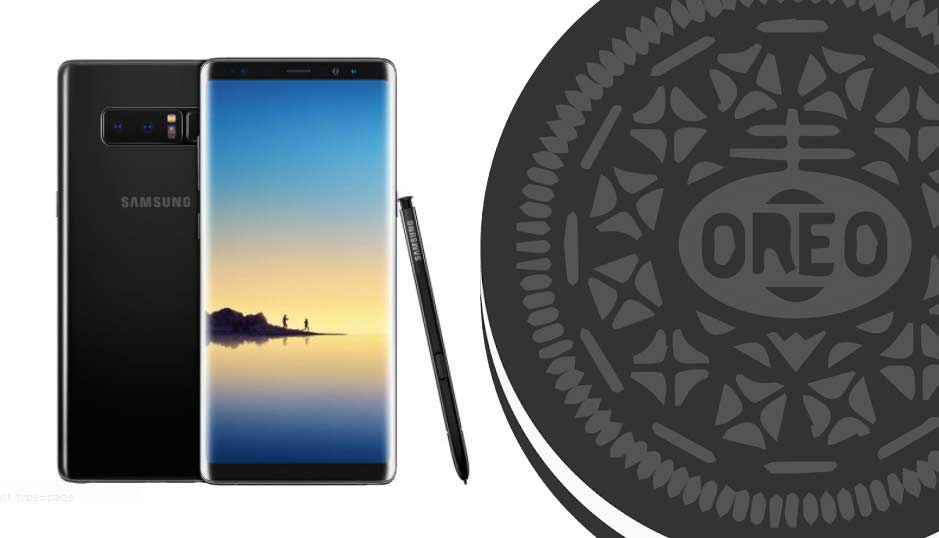 The update is currently rolling via OTA (Over the air) to users. The rollout is in a phase-wise manner, it may take a couple of days or weeks to receive the update notification on your phone. If you are not patient, then you can upgrade AT&T Galaxy Note 8 to Android 8.0 Oreo with software version N950USQU3CRC2 manually.

How to Manually Capture The N950USQU3CRC2 Android Oreo Update

Here we will instruct on how to manually capture the AT&T Galaxy Note 8 Android 8.0 Oreo with build number N950USQU3CRC2. 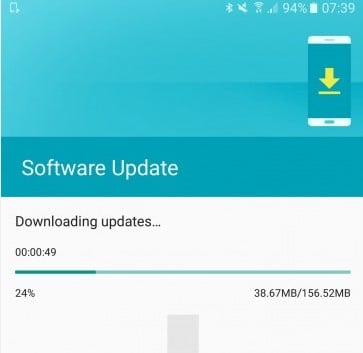 If you have not received the OTA update, rooted or installed any custom ROM, then you can simply follow this guide to the update manually by using ODIN Software. Follow the complete instruction to install new update on Galaxy Note 8.

To install the firmware, you must first download the required software and drivers on your PC. By following the below link, you can upgrade the OS version to N950USQU3CRC2 on AT&T Galaxy Note 8 (SM-N950U).

Follow GetDroidTips to get all the latest firmware updates for AT&T Galaxy Note 8  and other Samsung smartphones.