Today T-Mobile started rolling the Android 10 update based on One UI 2.0 skin for the Samsung Galaxy Note 10. The update is labeled with build number N970USQU2BSL8 and comes with all the OneUI 2.0 features along with Android 10. As we speak, the update is rolling over the air for users with the Galaxy Note 10 Snapdragon variant. Suppose if you have not received the update, then make sure to check for the OTA update manually.

Along with the Android 10 and One UI 2.0 features, this update brings the Android Security patch level to December 2019. Yes, the patch fixes the vulnerabilities found in the earlier version. If you are running the previous version, then you will receive this OTA update with build N970USQU2BSL8 with the size of 140MB. In case if you are not patient to wait for the update, then you can follow our guide to install the N970USQU2BSL8, Galaxy Note 10 Android 10 Stable One UI 2.0 manually. Before installing the update via ODIN, let’s check for the Software OTA update 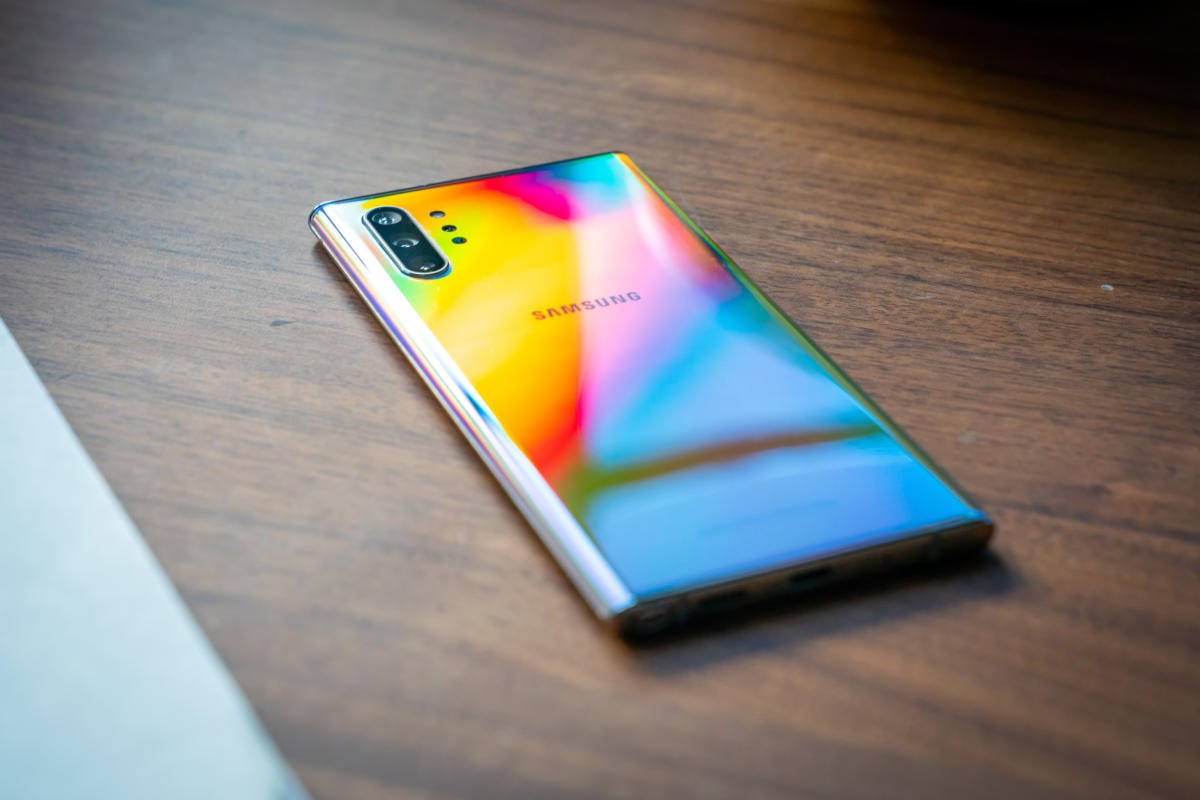 Go to Settings –> About Phone –> “Software update” to select the “Download and install” option. The OTA update weighs about 140MB and carries build number N970USQU2BSL8. We suggest you use Wi-Fi to download and install this update. Also, watch out for the battery charge. Have around 50% or more battery before installing the update.

This software update brings the latest Android 10 OS, with new features including Live Transcribe, Smart Reply, improved Gestures and Camera UX, and Focus Mode. Night Mode has been renamed to Dark Mode. The latest Android security patch is also included in this update.

In case manual searching for OTA also fails, you can simply download the N970USQU2BSL8 firmware zip and install it manually on your device. However, before installing, let’s check out the basic info about the stock firmware.

Here is the tutorial to install the stock ROM on your Galaxy Note 10.

So, that’s it. Download the firmware and flash it now to step up your T-Mobile Galaxy Note 10 variant to Android 10 with December 2019 patch. We hope that this guide was useful to you.