After rolling Android 10 to the Samsung Galaxy S10 series globally, now Samsung in Korea has started pushing out Android 10 updates to the Galaxy Note10 Plus 5G. The update is based on One UI 2.0 stable version that also offers the latest December 2019 Security Patch to the device. With this update, Samsung in Korea has received the build number N976NKSU1BSLB. Now, you can also download and install the Galaxy Note10 Plus 5G Android 10 Stable One UI 2.0 update by following this guide.

If you’re one of the Galaxy Note10 Plus 5G users in the Korea region then you should receive the OTA update. The latest One UI 2.0 stable update brings plenty of system improvements, features, and bug fixes based on Android 10 for the mentioned model. The December 2019 Android Security Patch Level brings fixes for some of the critical vulnerabilities that contain risks and could make a permanent denial of service.

The firmware update is waving via OTA in batches and will take some time to appear the broader roll-out in the rest of the regions in Korea. So, if you’re interested in updating your handset, either you can check for the OTA update or can manually flash the firmware. We have provided the firmware installation steps along with download links and requirements below. 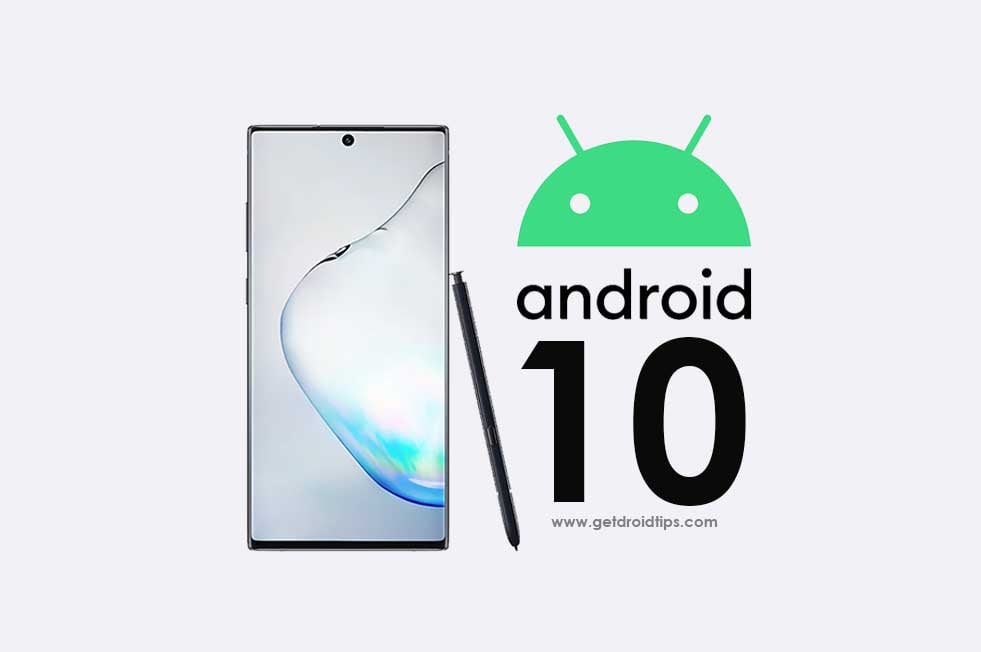 Head over to the device Settings > About Phone > Software update to check the OTA update is available or not. If the new software version N976NKSU1BSLB is available to download, just do it. Keep in mind to connect your handset to a Wi-Fi network and charge the battery more than 60% at least.

Here are the links for the easy firmware installation guide on your Samsung Galaxy Note10 Plus 5G model using ODIN tool.

That’s it guys. We hope this guide is helpful to you to install build number N976NKSU1BSLB on Galaxy Note10 Plus 5G (Korea variants). If you’ve any queries, let us know in the comments below.