NBA2K21 is finally here, and it has introduced a number of all-new MyPlayers ascending up the NBA ladder and becoming well known in The Neighbourhood. Unfortunately, the shooting system featured in the game has stirred up some controversies. Compared to the older games, it is harder to sink a huge three-pointer or take any player off the dribble. The good news is that the game features some badges that will aid your shots in having a better chance of going through the hoop.

While choosing any badge, keep in mind that you can choose and level up every badge several times. When you pick up a badge for the first time, it is designated as a Silver trait. Once you have picked it up 4 times, it will turn into a HOF level trait. You should consider leveling up the choicest badges right up to the hall of fame level whenever you can. Here, we will take you through the best shooting and playmaking badges in NBA 2K21. 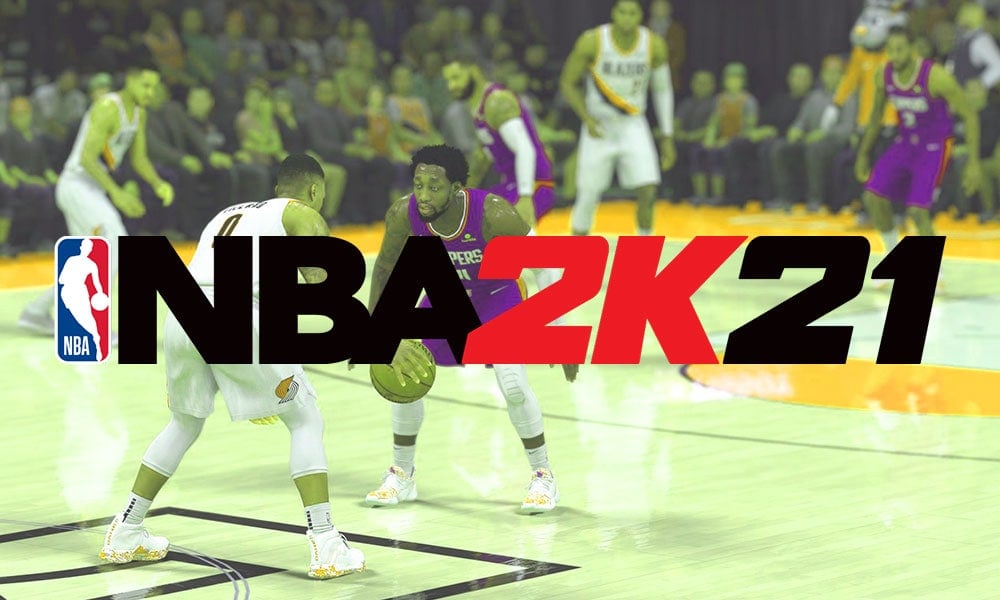 You will understandably require some time to get used to the alterations to the shooting mechanics in NBA 2K21. However, you can make the shooting more convenient by applying badges. This is particularly true when you are choosing point guards and shooting guards in the game with emphasis laid on marksmanship.

You can then unlock and choose from over twenty badges for use in the shooting category. By choosing the right ones, you can aid the MyPlayer in smashing down hard shots and open corner threes much faster than usual. 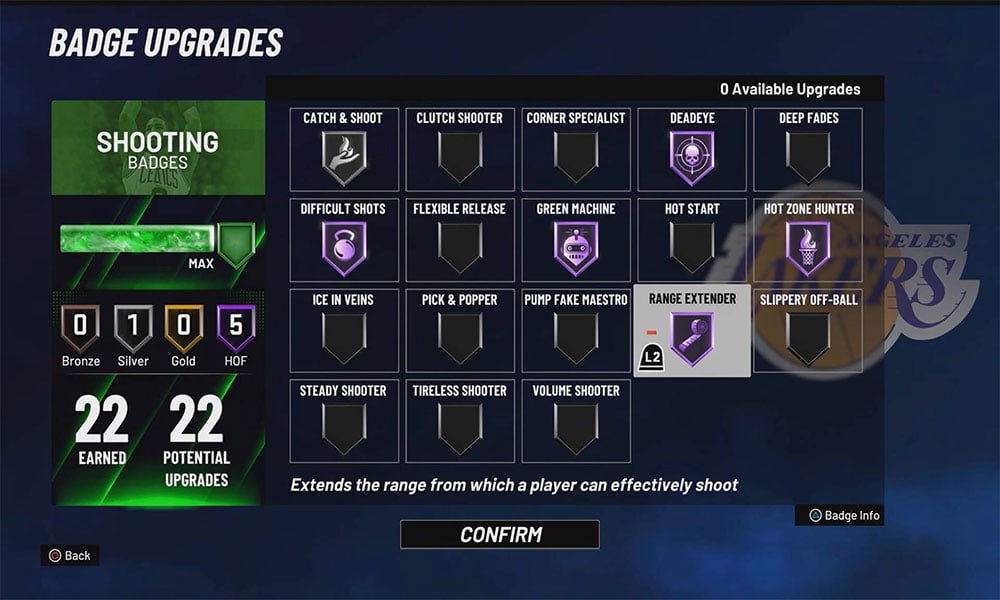 You can triumph in the NBA and on the blacktop by operating key plays in transition, trouncing defenders with effective moves, and passing skillfully on the court. Most of the badges do not really enhance the newly dribbling mechanics in NBA 2K21, unlike the assertion made by the game. Rather, there is a significant focus on the Playmaking badges that need to be on passing, energy, and teamwork. 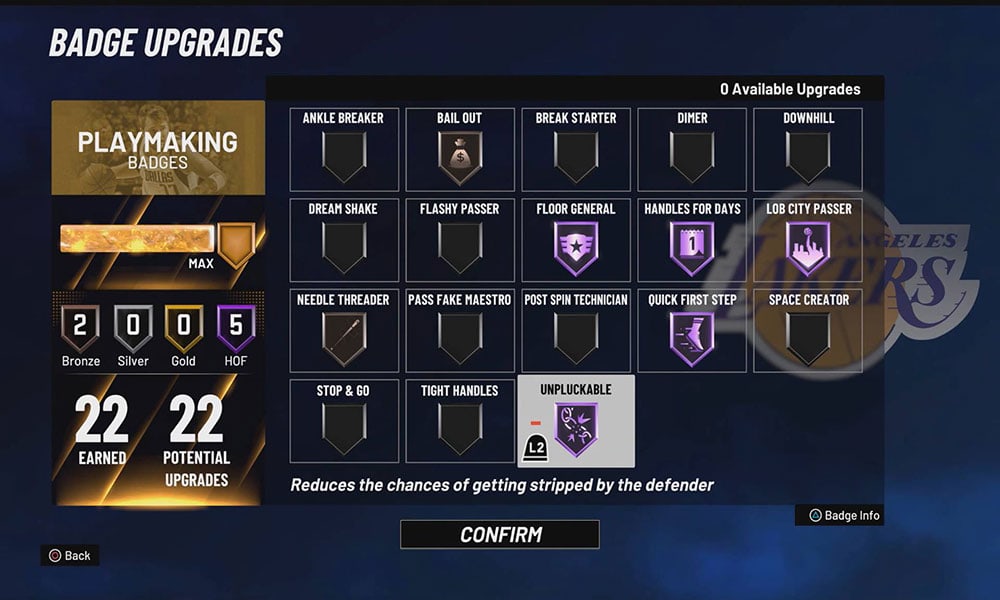 That is it for now. We hope our guide helps you understand all the details of these useful Shooting and Playmaking badges in NBA 2K21. Now, check out our Windows Guides, Gaming Guides, Social Media Guides, iPhone, and Android Guides to know more. If you have any queries, comment down with your name & email ID. Moreover, subscribe to our very own YouTube Channel in order to watch awesome videos on gaming and smartphone tips and tricks. Thank you!