In this tutorial, we have listed out all the NBA 2K21 Locker Codes and their associated rewards as well. This basketball simulation video game has already created quite a buzz in such a short span of time. Released just a few days back (September 4th to be precise), it is available across many different platforms. These include Windows, PlayStation 4, Xbox One, and Nintendo Switch. Well, it goes without saying that the game follows the rules and objectives set up by the NBA. Being the 22nd installment in the NBA 2K series it has rightly carried forward the lineage of its predecessors.

Another major reason why it has managed to gather such a positive reception is the tons of customizations that you could carry out. From customizing your wardrobe, getting haircuts, and tattoos to working out and running drills to keep your body in healthy shape, the possibilities are endless. Well, the career mode even allows you to create an entirely new customizable basketball player. Likewise, you could also create six expansion teams and use them in the MyLeague and MyGM game modes. Add to the fact that you could use Locker Codes and there’s nothing more once could have asked for from the NBA 2K21. 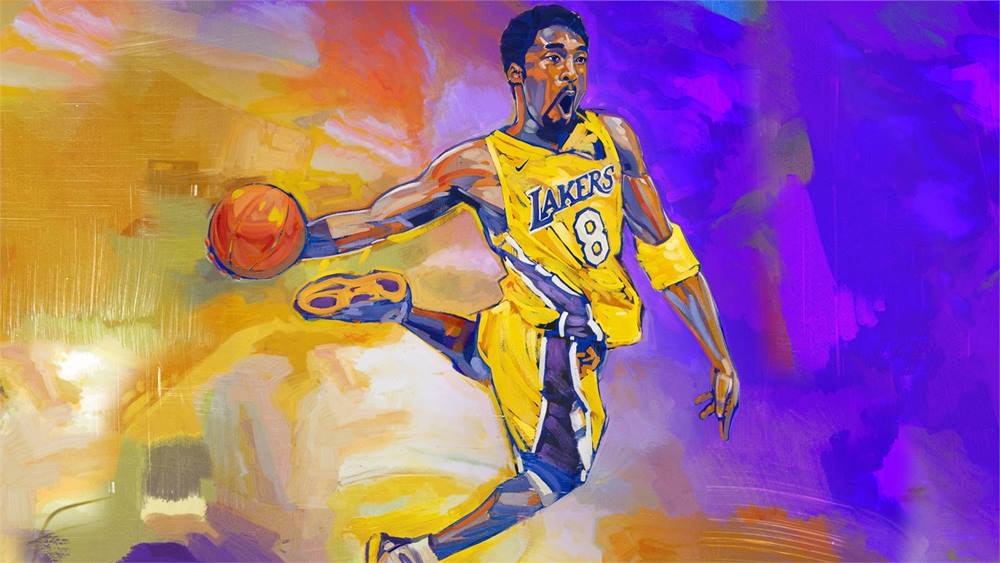 Locker Codes are basically text-based code that you could execute right within the game itself. This might in turn reward you with some goodies. These include the ability to win a free player or even a pack in NBA 2K20 MyTeam. Talking about the validity of these codes, there is no fixed schedule. While some might expire within a week, others come with no expiry date as such. Furthermore, these codes are uploaded on the NBA 2K21 MyTEAM official Twitter page, but you get a hold of the same right from this guide itself.

Use this code for either the East or West Season Tip-Off Pack, 500 MTP, or a token.

Available for one week pic.twitter.com/OB24RT1p81

On that note, here are all the NBA 2K21 Locker Codes, the rewards that they have to offer, their current status as well as their expiry date. Follow along.

How to Use these Codes

In order to use the aforementioned codes, head over to the MyTeam section, and navigate to the Extras tab. Within that, you should see the Locker Codes option, click on it. This will bring in a field where you could type in the desired codes.
That’s it. On that note, we conclude the guide on the NBA 2K21 Locker Codes. If you have any queries, do let us know in the comments section below. Rounding off, here are some iPhone Tips and Tricks, PC tips and tricks, and Android Tips and Trick that you should check out as well.